The Seminoles land a McDonald's All-American. 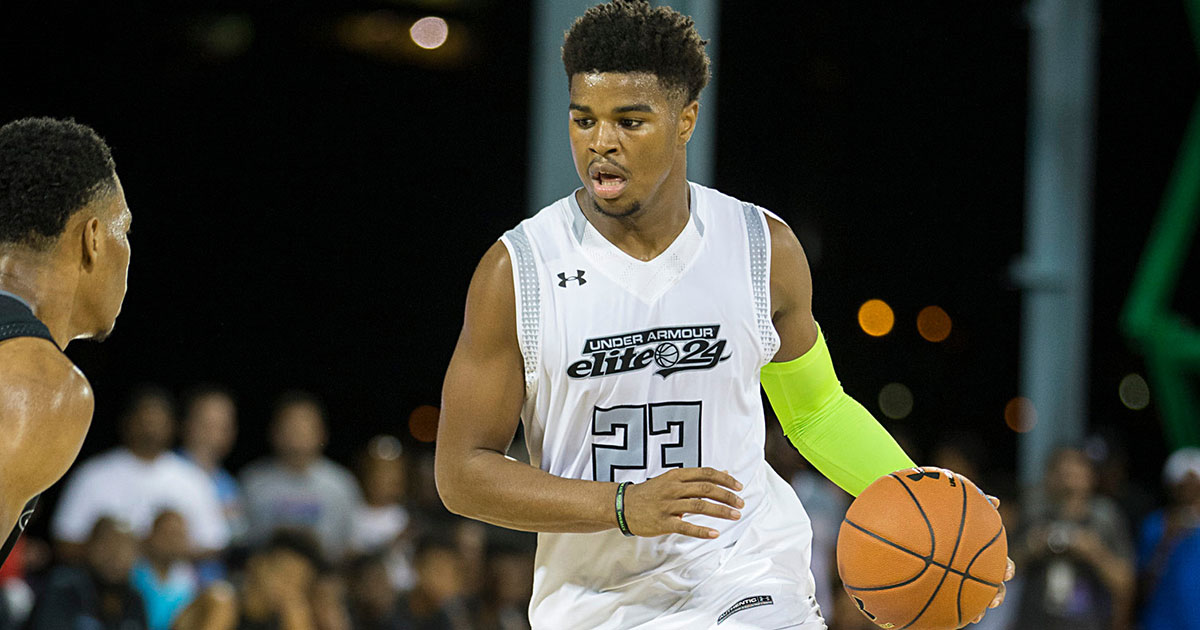 One of the top uncommitted seniors in the Class of 2017 announced his college decision on Wednesday. MJ Walker, a 6-5 shooting guard out of Jonesboro (GA) High, announced from his school’s gymnasium this morning that he would be suiting up for Florida State in the fall. He was also considering Georgia Tech, UCLA, Ohio State and Virginia Tech. The McDonald’s All-American reportedly averaged 27.9 points and 6.5 rebounds per game as a senior while shooting 51 percent from the field and 39 percent from the 3-point line.

More from the Clayton News Daily:

“I feel good, I feel like in my heart this is where God wanted me to be,” Walker said regarding his decision. “I waited the process out, I saw different schools, I talked to different coaches and saw different players. I feel like Florida State was the best fit for me and my family. When I went to sleep, I didn’t second guess it.”

Florida State was one of the first schools to show serious interest in Walker when he was a ninth grader, and maintained its commitment throughout the recruiting process.

“It definitely took part in it,” Walker said regarding the importance of Florida State’s consistency in his decision. “Coach C.Y., he’s been there since day one, since my ninth grade year. They weren’t the first to offer me, but as far as being consistent, they were definitely consistent in the process. That definitely played a part.”