Top Matchups To Watch At The 2018 Hoophall Classic

The always talent-heavy showcase is slated for this weekend in Springfield. 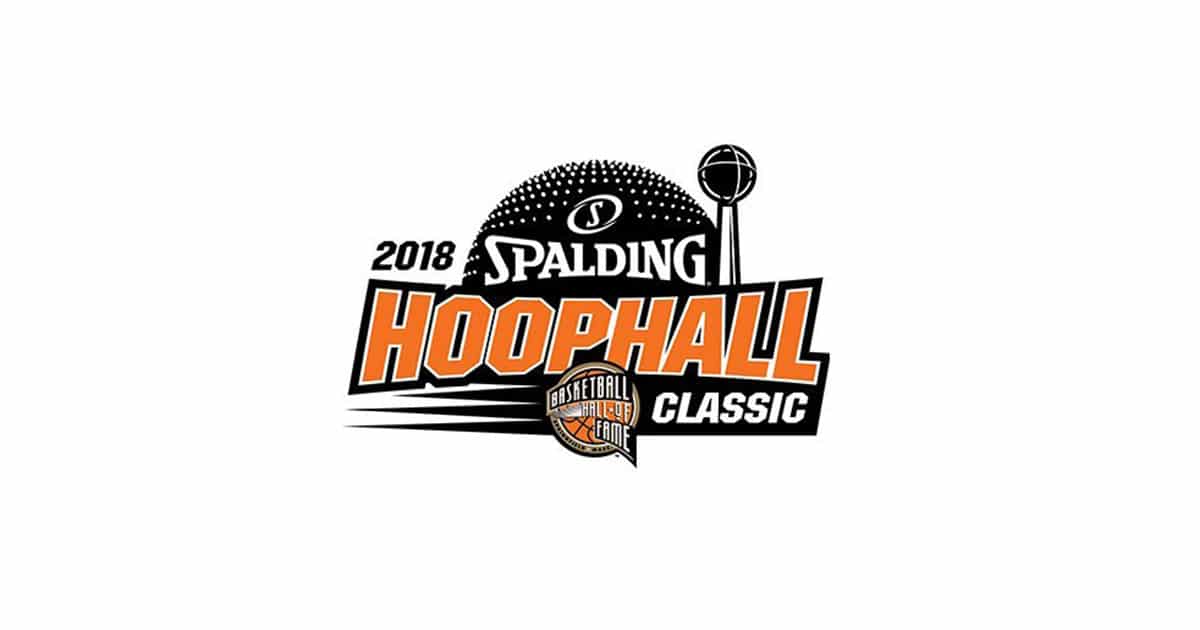 From former college legends to No. 1 NBA Draft picks to NBA All-Stars, the lineup at the Spalding Hoophall Classic always offers an early glimpse at the stars of tomorrow and this year is no different.

With over a dozen Flo40 prospects from the 2018 and 2019 classes, several players on the rise, and a few sensational sophomores bound to be ranked in the initial 2020 Flo40, the showcase at Springfield College in Springfield, MA, from Jan. 11-15 is the best place to watch the top players battle on the big stage before the next level.

And in an event stacked with talent, here are the top three individual matchups on FloHoops to keep an eye on this weekend:

The combined ferocity of dunks these two hyper-athletic 2018 prospects can throw down alone makes this game intriguing, but the fact they are the headlining stars for two FloHoops Top 25 teams makes it that much sweeter and puts more on the line. Th 6-foot-10 Reid, a LSU signee, certainly owns the size advantage over the uncommitted, 6-foot-7 Williams in this one, but nobody can deny the relentless motor of Williams, especially on the glass. It will be a tough task for both to contain one another and has the potential to be a powerful, jaw-dropping showdown.

What happens when the best prep player in the world clashes with a physical wing who always goes down hill and isn’t intimidated by any opponent? This matchup will provide the answer. By now, everyone knows just how good Barrett is, how dominant the 6-foot-7 wing can be as a scorer, and how he performs on the big stage. That is well documented. The difference is the Duke-bound prospect likely hasn’t faced anyone like Horton-Tucker yet this season. What the Iowa State signee doesn’t have in height, he has in strength, and is easily one of the highest rising players in the country for 2018 with his play this season. This contest will not be for the weak, and the opening minutes between these two will set the tone for big things to come.

Finding a true center duel is somewhat rare in today’s game, yet this one is a no-brainer. The contrast in styles is as interesting as the length of these two prospects. Brown, a 7-foot-1 senior, is agile for his size, runs the floor well, and uses his 7-foot-4 wingspan to alter shots at the rim, while Dickinson, a 6-foot-11 sophomore, does most of his damage down on the block with an array of post moves and nice, left-handed touch. Will Brown try to wear down Dickinson by getting out on the break, or will Dickinson simply out grind Brown? Something has to give here, and with so much other talent on the floor, it could be this matchup which decides the outcome. 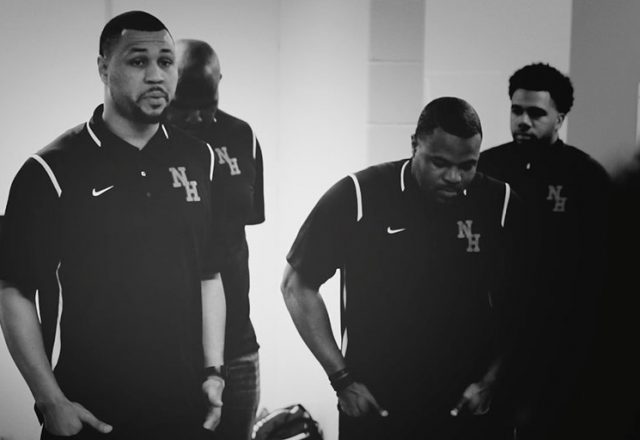 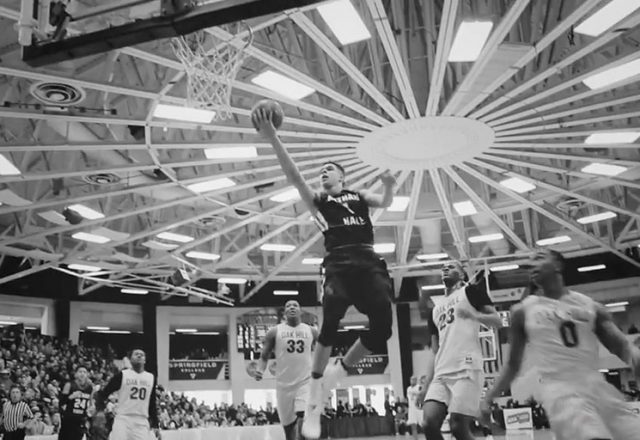 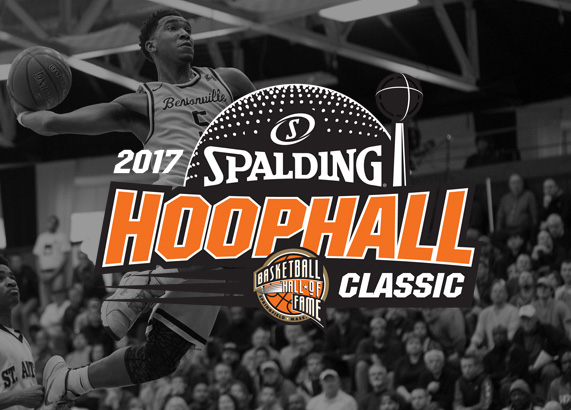 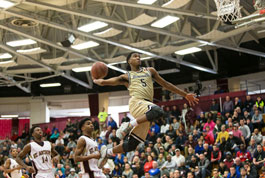 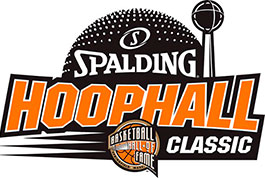 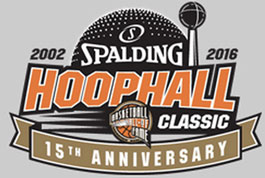