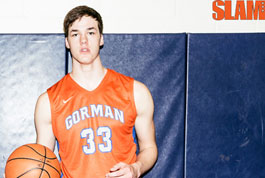 Stephen Zimmerman hinted to reporters yesterday during Jordan Brand Classic practice in New York City that he might just opt for tweeting out his college decision instead of a formal nationally televised press conference, as annually has become the norm for the country’s top ranked HS seniors. And it didn’t take long for him to act on it. Shortly before midnight on the east coast, the 7-foot center took to social media to thank the schools that recruited him before announcing he’ll be staying local and attend UNLV. He’s the second top-30 recruit to commit to the Rebels after 6-6 small forward Derrick Jones of Philadelphia.

Thx 2 all the programs & fans that supported me. This is MY decision & I’ve decided 2 stay home & attend #UNLV #LetsRun #Vegas

As a freshman, Stephen Zimmerman was growing into one of the nation’s top basketball prospects. The 7-footer blossomed into a McDonald’s All American, and in the fall he will be a UNLV freshman.

A coast-to-coast courtship of the Bishop Gorman High School star finally ended Thursday night, when Zimmerman committed to the Rebels and announced his decision on Twitter.

Recruiting wins are becoming routine for UNLV coach Dave Rice, who is headed into a pivotal fifth season and needs the type of big boost Zimmerman could provide.

Zimmerman let his tweet — “Thx 2 all the programs & fans that supported me. This is MY decision & I’ve decided 2 stay home & attend UNLV” — do his talking.

While in New York for today’s Jordan Brand Classic all-star game, Zimmerman declined interview requests. He had whittled his list of schools to five and also considered offers from Arizona, Kansas, Kentucky and UCLA.

Zimmerman played for Gorman coach Grant Rice, Dave Rice’s younger brother, but Rebels assistant Ryan Miller was the coach most intensely involved in Zimmerman’s recruitment. Miller, who was mentioned as a candidate for an assistant coaching opening at New Mexico, is remaining on Rice’s staff.

Chase Jeter, a 6-11 forward from Gorman and another McDonald’s All American, signed with Duke instead of UNLV.

Zimmerman is the third McDonald’s All American to commit to the Rebels out of high school in the past four years, following Anthony Bennett and Rashad Vaughn from Findlay Prep.

Bennett left school after his freshman year and was the No. 1 overall pick in the 2013 NBA Draft. Vaughn, the Rebels’ leading scorer as a freshman, recently declared for the draft and is expected to be a second-round pick.

Sophomore forward Chris Wood is considering declaring for the draft, with the April 26 deadline looming. If Wood stays at UNLV, Rice would have two scholarships available.

The Rebels are getting a visit this weekend from point guard Nigel Williams-Goss, a Washington transfer who also played at Findlay Prep.

UNLV has signed Jalen Poyser, a 6-4 point guard from Canada, and Derrick Jones, a 6-6 forward from Pennsylvania.

Justin Jackson, a 6-7 forward from Findlay Prep, was originally in the class of 2016 but could reclassify and be a part of the Rebels’ incoming class. 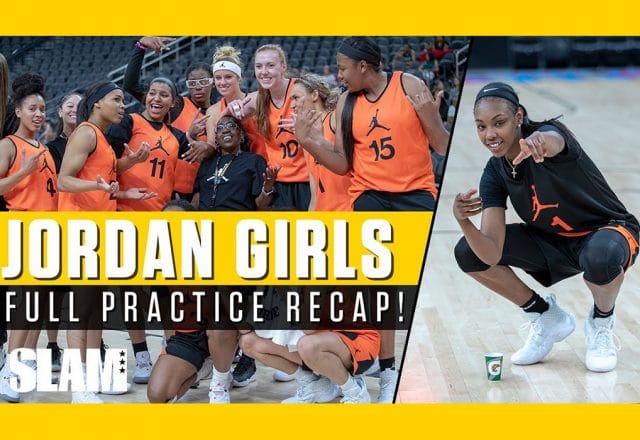 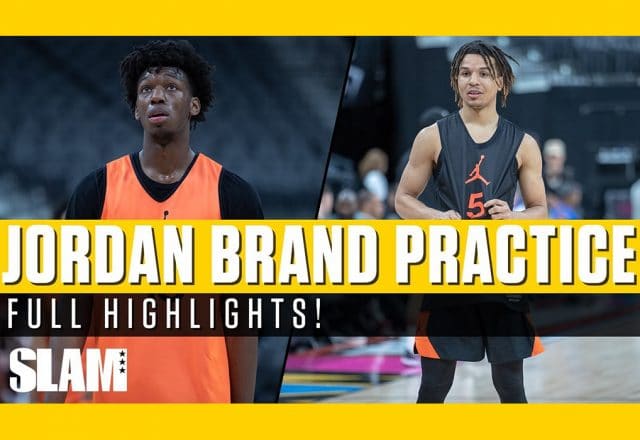 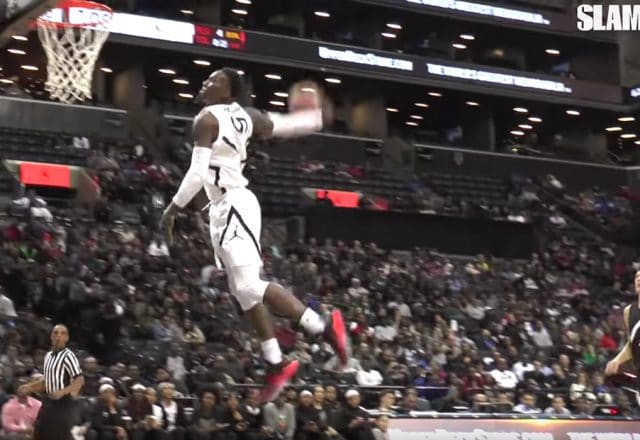 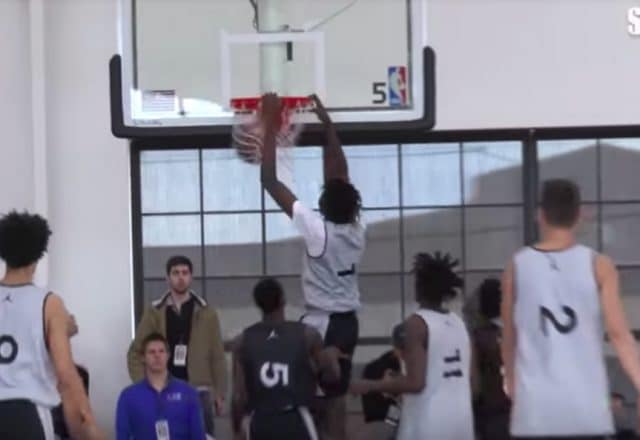