The Rebels receive a commitment from one of the top bigs in the Class of 2017. 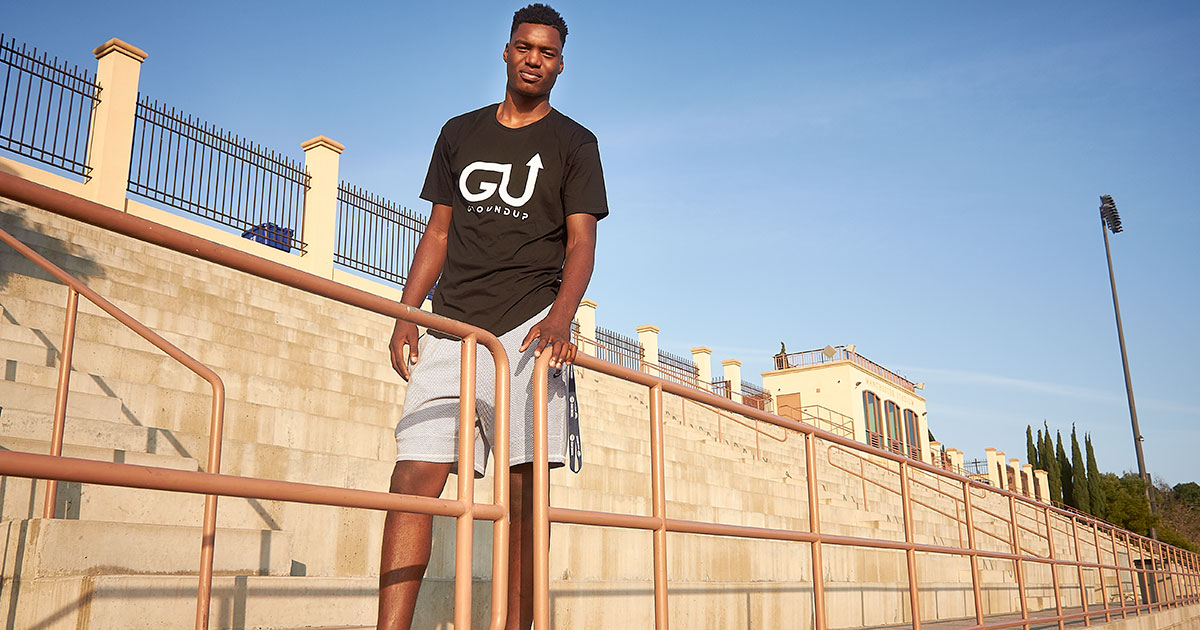 With his final five schools in consideration coming down to San Diego State, Arizona, Michigan State, UNLV and Oregon, Brandon McCoy had the college world waiting for a decision to come out at any given moment. On Tuesday night, the 6-11 forward took to Twitter to reveal his choice.

We spent time with McCoy last month in San Diego, where he talked about his humbling emergence into one of the top recruits in America.