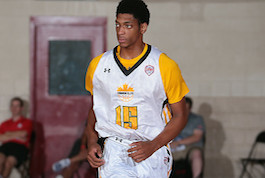 The Rebels had one of the top recruiting classes in 2014 that included top-ranked prospects Rashad Vaughn, Goodluck Okonoboh and Dwayne Morgan. And as of yesterday, their 2016 recruiting class also got off to a good start after receiving a verbal commitment from top-30 junior forward Justin Jackson, a 6-8 Canadian that plays at national powerhouse Findlay Prep. More from the Las Vegas Review-Journal:

Findlay Prep junior Justin Jackson had several options and plenty of time to make a decision. But he could not wait to verbally commit to UNLV.

Jackson’s post to Twitter on Monday – “I’m excited to announce that I have officially committed to the University of UNLV” – reflected his rush to make his choice public, as he mistyped the name of the school. But he did not type Arizona, Florida, Illinois or Louisville, the other basketball programs most seriously courting him.

Rebels coach Dave Rice, who signed one of the nation’s top five recruiting classes for 2014 but does not have a commitment for 2015, is getting one of the top players in the 2016 class.

Jackson is ranked No. 26 by ESPN, No. 28 by 247Sports.com and No. 33 by Rivals.com. A 6-foot-8-inch, 220-pound forward who also has the ability to play both guard spots, Jackson is a member of the Canada Elite club program and was a standout at the NBA Top 100 camp in the summer.

“Justin is an elite-level player who definitely has a lot of upside,” Findlay coach Andy Johnson said. “Versatility is really his strong point. He’s a great passer who has really good vision, and he has a good shot.”

UNLV assistant Todd Simon was the coach at Findlay when he recruited Jackson from Toronto.

“He’s really close to Coach Simon,” Johnson said. “Justin really felt comfortable at UNLV. He thought it was a great fit with the style of play and the family atmosphere.” 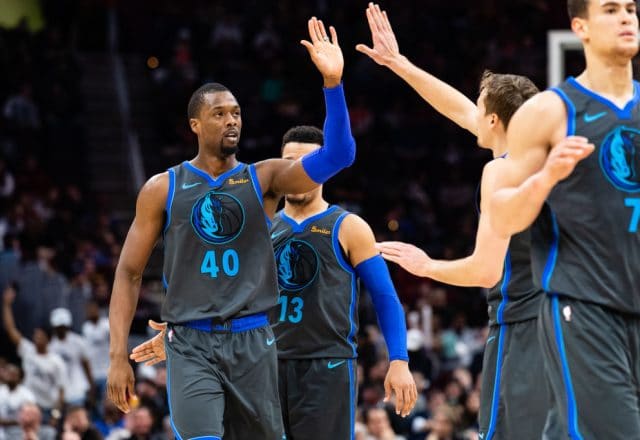 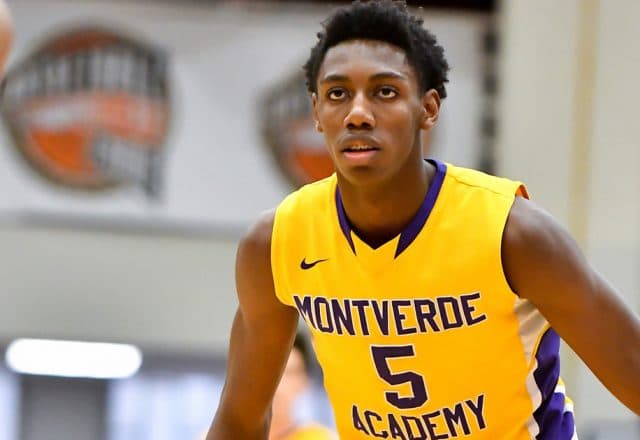