The Class of 2017 five-star prospect will now begin looking into potential suitors. 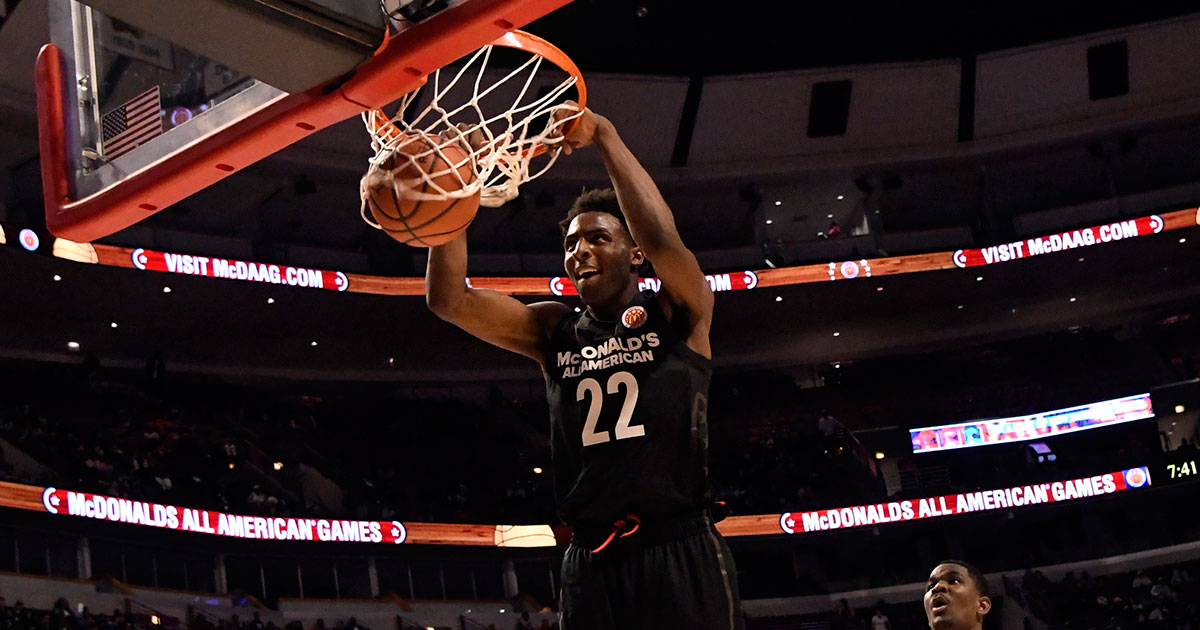 After weeks of uncertainty surrounding his future, Western Kentucky released top-10 recruit and incoming freshman Mitchell Robinson from his letter of intent. When the seven-footer didn’t show up to summer classes last month, word began to spread that the McDonald’s All-American was no longer interested in attending the school.

It is believed that the reason behind Robinson’s decision to back off his commitment stems from when his godfather, Shammond Williams, abruptly resigned as an assistant coach at WKU in early July. No word from Robinson yet as to the list of schools he’ll be mulling over in the coming days.

Below is the statement from WKU head coach Rick Stansbury:

“WKU freshman center Mitchell Robinson has been granted his release to transfer from the Hilltopper program. After discussing Mitchell’s future with him Monday evening, we agreed that it would be best for both sides to allow him to move in a different direction. As I’ve said before, Mitchell is a great kid, and we wish him well going forward.” 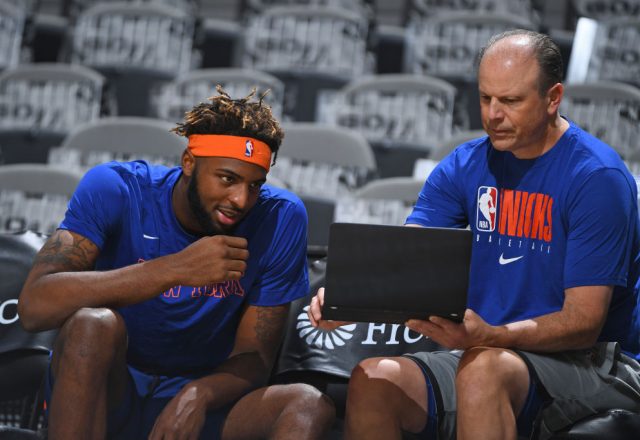 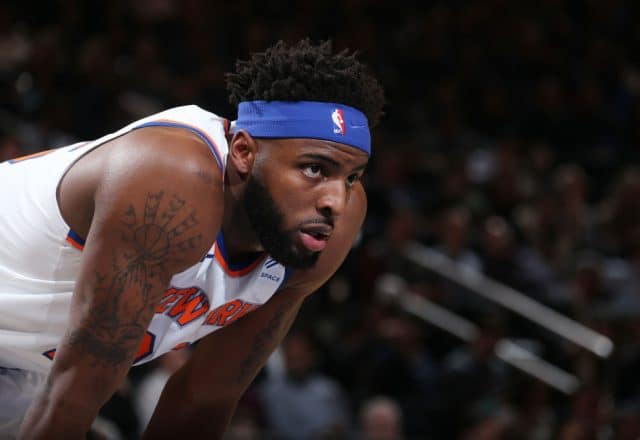