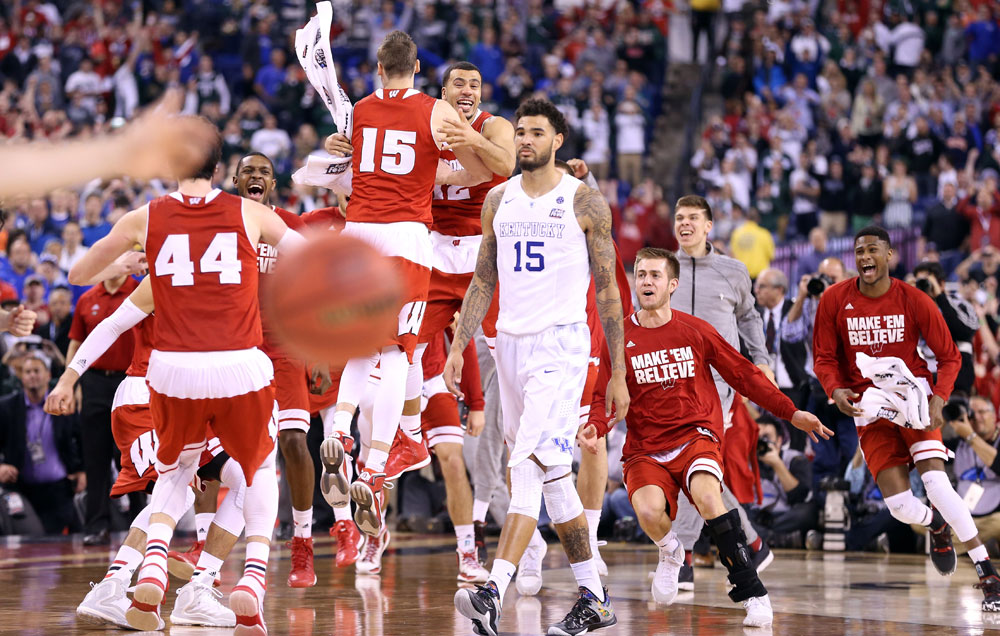 It looked like the Spartans’ Cinderella story would live on when Michigan State’s Denzel Valentine came out firing, going 3-3 from outside the arc, and the Spartans gained an early eight-point lead. But that wasn’t to the be the case.

Duke turned up its defense while going on a 22-6 tear after MSU’s early run. Good looks at the baskets were sparse for the Spartans, as they connected on only 3-20 of their attempts after making 5-7 at the start.

It recalled the feeling of the 2014 NBA Finals.

Like the San Antonio Spurs, the Wisconsin Badgers got the rematch they were hoping for, and they exacted sweet revenge.

Behind National Player of the Year Frank Kaminsky’s 20-point, 11-rebound effort, the Badgers handed the Wildcats their first defeat of the season and earned their first trip to the NCAA Championship game since 1941.

The two No. 1 heavyweights found themselves tied at 60-60 with two minutes to go. Badger forward Sam Dekker hit a three to give Wisconsin the lead, and got to the line on the next possession to put the Badgers up 64-60. Kaminsky, who celebrated his 22nd birthday on Saturday, made four clutch free-throws in the final 25 seconds to ice the game.

Karl-Anthony Towns led Kentucky with 16 points and 9 rebounds in the loss. 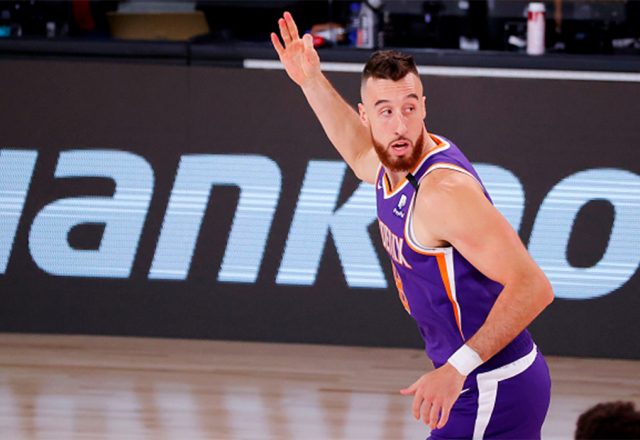