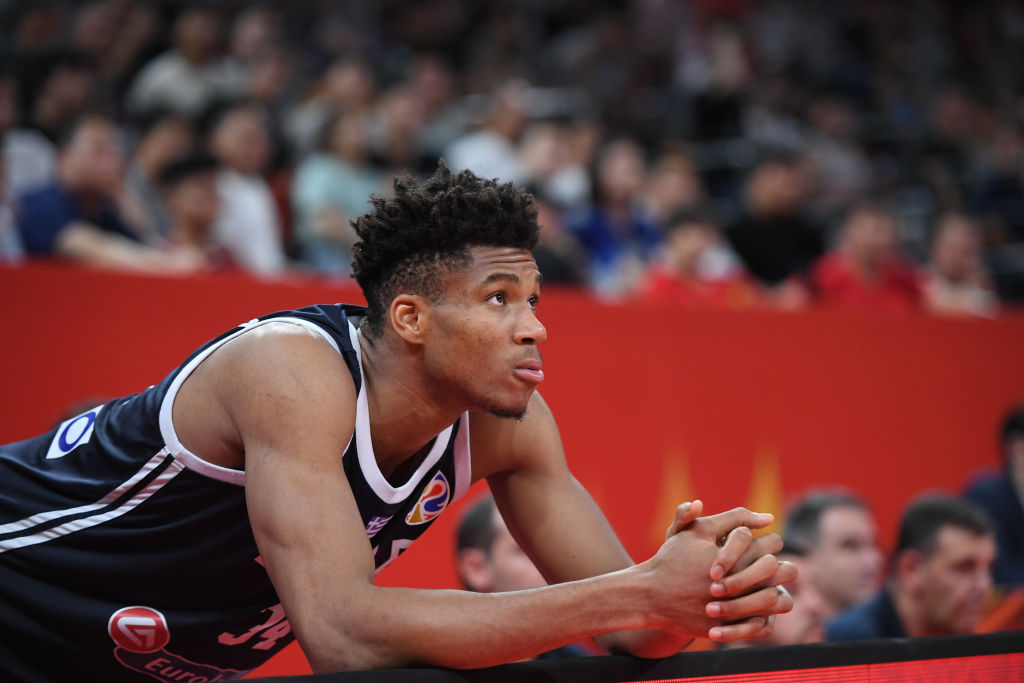 Eight of the 12 spots available for next summer’s Olympic men’s basketball tournament in Tokyo have already been filled. Today, the groupings for next June’s 2020 FIBA Olympic Qualifying Tournaments have been drawn.

The qualifying process will involve four segmented mini-tournaments, each hosted in a different country around the world. The winner of each segment will stamp their ticket to Japan.

As a result of the win-or-go-home style of the qualifying tournaments, exactly which teams will face off against which is particularly important for the countries hoping to claw their way into the international spotlight.

Already slated to participate in the men’s division of the Tokyo summer games are Argentina, Australia, France, Iran, Japan, Nigeria, Spain and the United States.

Joining them will be whichever four teams emerge from the following four groupings.

The women’s draws were also revealed today, although the qualification process for the women’s tournament is different than that of the men’s. The only two women’s teams that are already locked in for Tokyo are host country Japan and 2018 FIBA World Cup winner, the United States.

The remaining 10 teams will be decided in four similar qualification tournaments wherein the top three teams from each segment can earn their way to Japan.

Japan and the United States will participate in the qualifying tournament but will proceed to Japan regardless of their finish.