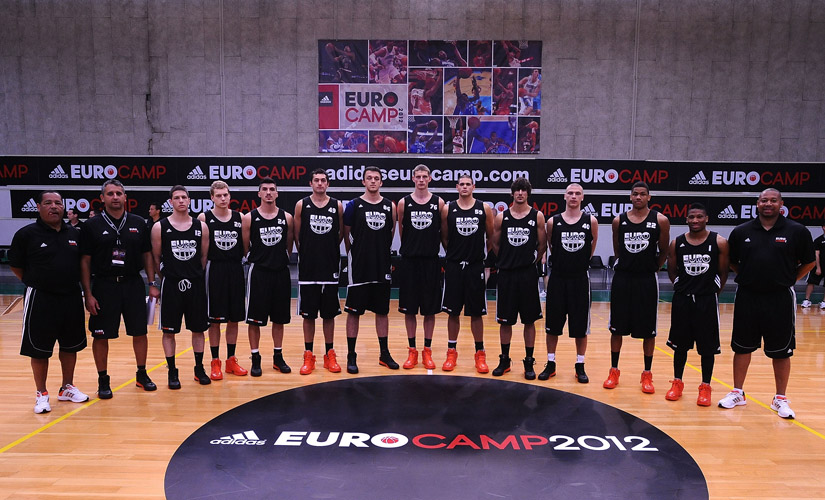 The adidas Eurocamp, the only official NBA Draft camp outside of the U.S., kicked off yesterday at the La Ghirada sports center in Treviso, Italy. With a handful of NBA GMs and scouts in attendance, more than 45 early entries and draft-eligible players took part in drills and competition on day one. Nineteen-year-old Frenchman Evan Fournier, the only international player projected to go in the first round of this year’s draft, did not participate in drills or any of the scrimmage games. Even still, with over 25% of the NBA composed of international players, the League will certainly import lots of new talent come June 28. Above are a plethora of snapshots from day one of three in Treviso. 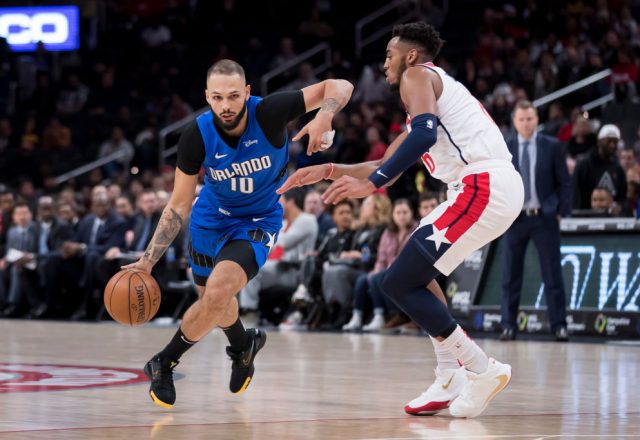