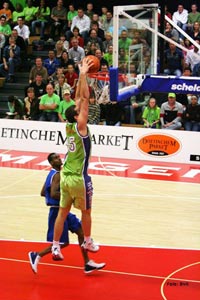 While attending Pro Player Video’s camp for players attempting to play overseas I met a player by the name of Gerrit Brigitha. His name might not be so familiar but this guy killed it during his senior season at Central Michigan and has gone on to have one hell of a career overseas. At that camp he was clearly one of the most polished players in the gym and was excited when speaking to players who were still attempting to make some dough overseas through their ability to hoop.

Brigitha is a player whom everyone can learn from because he was patient and kept working hard during his college career. For his first three seasons he ended up having to split playing time with a future NBA first rounder but he never lost sight of his own personal dream. He is a reminder that not everyone can make it to the NBA; there is still life after the League if you are willing to explore and get out of your comfort zone.

At 28 years old, Brigitha has has played for teams in Spain, Holland, Italy, Hungary, Finland and Switzerland over the course of his long career overseas. He is a long, wiry power forward with nice bounce, a great touch in the paint and solid range out to about 20 feet–a perfect repertoire for a player who has been cashing checks abroad for years now.

SLAM: You played college ball at Central Michigan and your numbers didn’t really stand out until your senior season. How did you make such a big leap from your junior to your senior season?
Gerrit Brigitha: When I came to Central Michigan as a freshman, I was in the same recruiting class as Chris Kaman. We played the same position and pretty much split time at the center position my freshman and sophomore years. Then my junior season Kaman really came in to his own and was probably the most dominant center in college that year. So needless to say, my minutes went down significantly. But Kaman entered the Draft after our junior season and was a lottery pick, so this opened the door for me to come in and produce after banging around with a future NBA all star for three years.

SLAM: When did you originally start getting contact from agents about overseas opportunities?
GB: I started to get contacted by agents as soon as my senior season came to a close. I had a great season averaging 17 points and 7 rebounds a game, and this gave me some attention from agents from the USA and Europe.

SLAM: What was your reaction when you figured out that you could play ball overseas and make a living over there for doing something that you love to do?

GB: I was excited when I signed with my agent and starting getting offers for jobs in Europe. To be able to play basketball and make a living was always a dream of mine. After these offers came in, I knew that it would soon be a reality.

SLAM: Did you second guess leaving America to play overseas? How did you decide that you wanted to go over there?
GB: I never felt hesitant about going to Europe to play basketball. I like to explore and try new things and after being in college for four years, I was ready for a new adventure.

SLAM: Once you decided to go over there how was the basketball different than that which is played here in America?
GB: The basketball really isn’t too different in Europe for the most part. Some of the things I had to adapt to though was the travel rule, a 24 second shot clock, and communicating with teammates in a different language. Practices in Europe are pretty much the same as college, but with a lot more shooting drills. The mentality is also a little different. Once you get paid to play, the team has a certain expectation of you as a player. You are an investment that the team makes in hopes to win a championship. So they expect the best and keep the pressure on you to perform at your highest level at all times.

SLAM: Discuss some of your lowest experiences overseas.
GB: My worst experience overseas has been breaking my foot on a tryout in Italy. I was asked to come and tryout for a club and if they liked me they would sign me for the season. After my first week with the team, my foot started to become painful anytime I ran, jumped, or put any pressure on it. I tried to fight through the pain, and it eventually became unbearable. I ended up having to leave the tryout and the team flew me home where I had to take care of my foot surgery on my own dime. Since I wasn’t under contract, the team had no financial obligation to take care of my medical bills. I pretty much lost a year’s salary and had to pay for my medical bills.

SLAM: Discuss some of your highest experiences overseas.
GB: My best experience in Europe has been playing in the Netherlands for two years. I was on a great club that took care of me as well as my wife. The team always had high aspirations and the city was behind us 100 percent. My second season there I made the All-Star team and had a great year personally. I also loved playing for the Netherlands National Team. I am a US/Dutch citizen so I was able to be a member of the National Team and we had a great run in pool play the year I was on the team.

SLAM: Discuss anything else about your experience overseas.
GB: One of my favorite things to do in Europe is travel. My wife and I take advantage of any time we have off and use it to travel and see as much as we can. It’s great to see new things and learn about different cultures while being in Europe. Some of our favorite travel destinations have been Rome, Paris, London, Budapest, Amsterdam, and an end of the season trip to Dubai.

SLAM: What did you do in your free time abroad?
GB: When I have free time I usually find myself on the computer. The computer and internet is my lifeline when I am overseas. I make phone calls, write emails, check up on family and friends, and stay up to date on what’s happening back home. I also get to watch plenty of movies while overseas.

SLAM: Where will you be spending the upcoming season?
GB: Hopefully I will find out soon where I will be heading next season. I am up for any place that sounds like it will be a good situation. Whether it is Europe, Asia, or South America, my wife and I will have a blast and get to experience a whole new journey together. 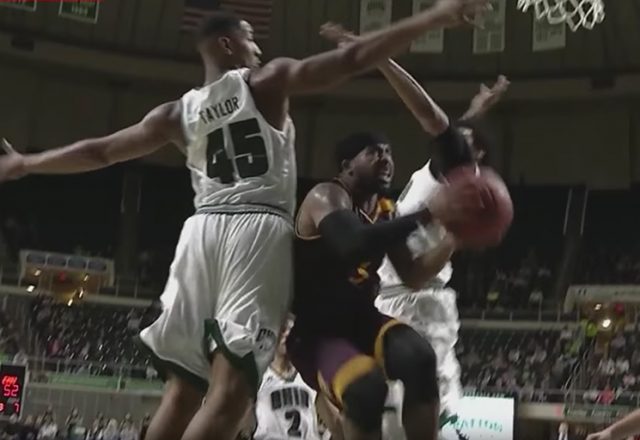 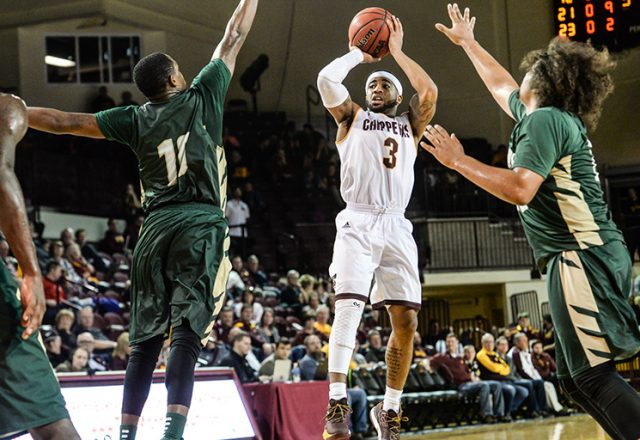 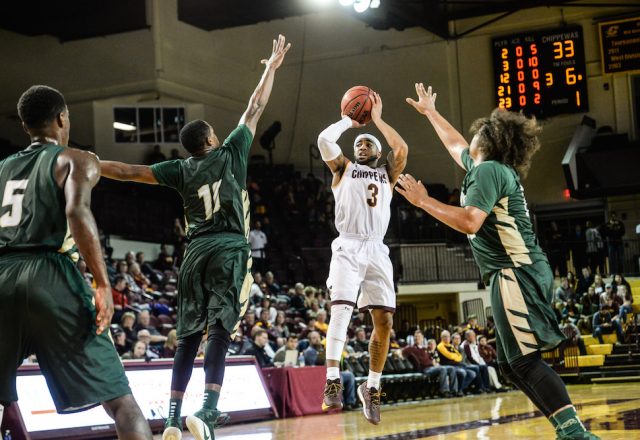 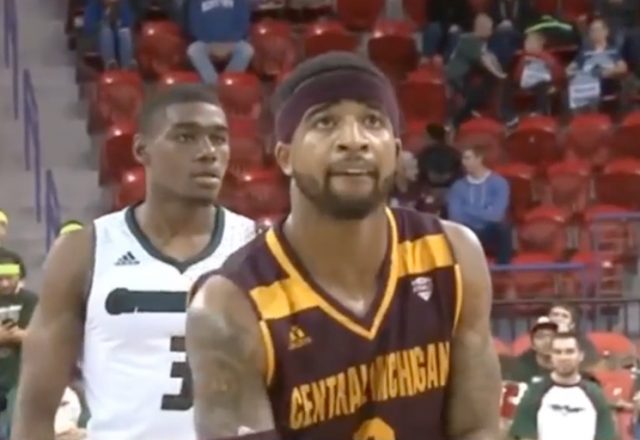 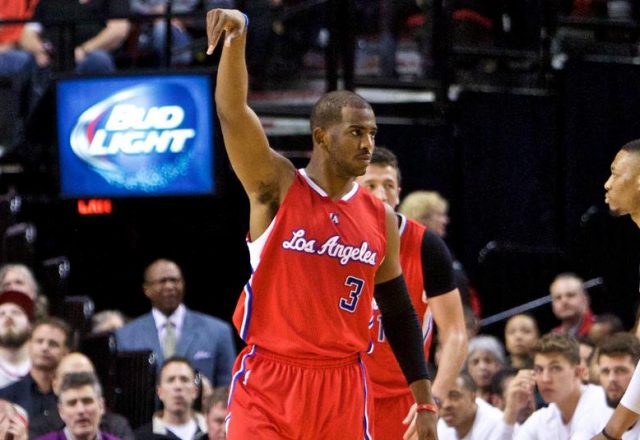