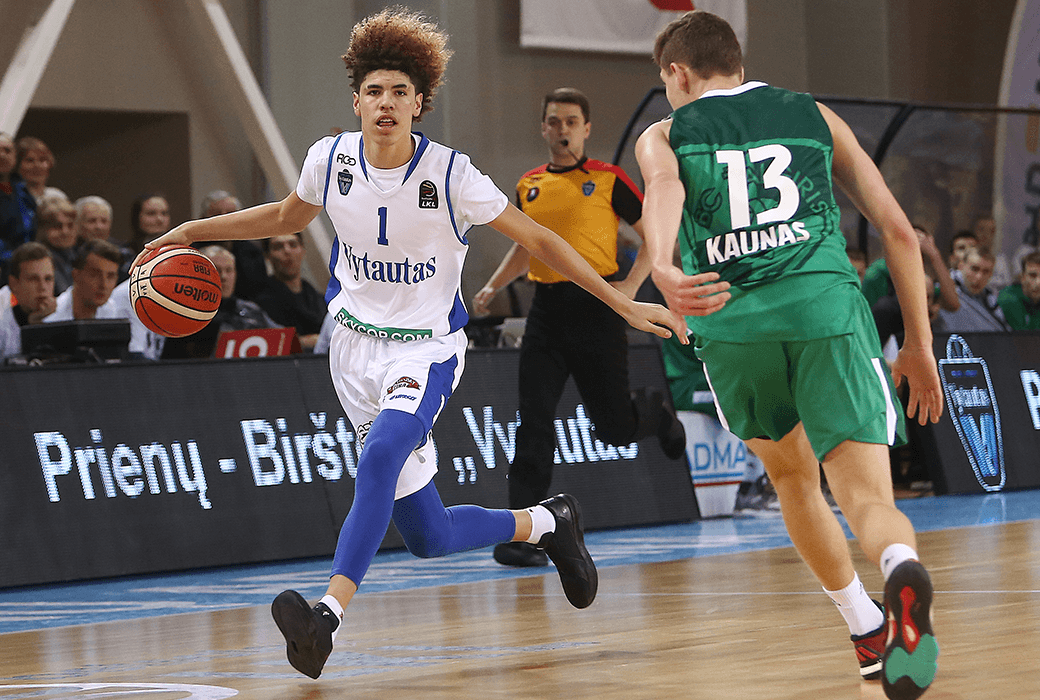 LaMelo Ball has his summer schedule filled after deciding to join the Junior Basketball Association’s Los Angeles Ballers; however, after dropping from his BC Vytautas squad in Lithuania, his professional endeavors after this summer and before the 2020 NBA Draft are still up in the air.

LaVar Ball gave a glimpse of where LaMelo might end up next after touring the facilities of Asseco Gdynia–one of the top teams in Polish basketball history–during the latest episode of “Ball In The Family.”

“To me, this Polish team I think is going to be right for Melo. The next move could be here … The facility looks amazing: nice, big offices, weight rooms and nutritional rooms, it just got a better, professional feel about it.”

The market Asseco Gdynia is in is far larger than the one LaMelo played in while with BC Yvtautas–Prienai, Lithuania has a population of approximately 10,000 while the metro population of Gdynia, Poland exceeds 1,000,000.

To see the Ball family’s tour of Poland, skip ahead to the 9:35 mark in the episode embedded below. 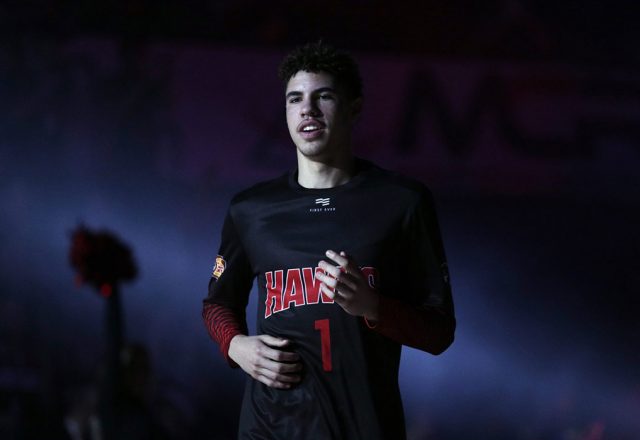