Our friends over in Paris got something special going on. For the fourth year in a row the Parisian clothing brand Pigalle Paris hosted a basketball tournament in the middle of the city. Thanks to their collab with Nike and the World Basketball Festival, this year’s version was the biggest yet. Check out the video and pics above and the full recap below:

The past weekend was marked by the return of PXA basketball tournament to the city of Paris. Hosted by Stadium Paris and Pigalle Paris, the event invited different personalities of the fashion and music industry around Europe to create teams and live the fun side of basketball. The day was extremely fun even if the rain changed the plans a bit.

The tournament started at the Pigalle court, then moved to an indoor gym and finally celebrated the semi-finals and finals at Cite Universitaire (where the World Basketball Festival was taking place). This year’s the level for the male games were definitely higher and exciting, while the girls had a more relaxed and fun tournament. Paris Team O5 won the finals against the German Team Port Authority.

After the match was over it was time to celebrate, the night started with the showcase of rapper Stalley, then followed by Tekilatex and Cut killer with NBA player Boris Diaw. It was a good choice for the mixed crowed who participated in the event. Love and basketball was the mood for the PXA 2012, we are already looking forward to the next edition. 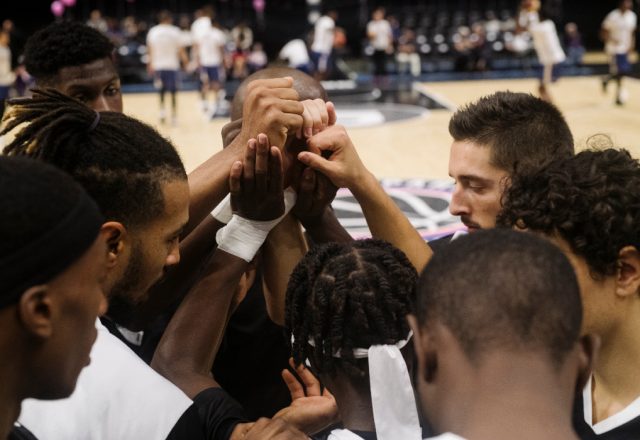 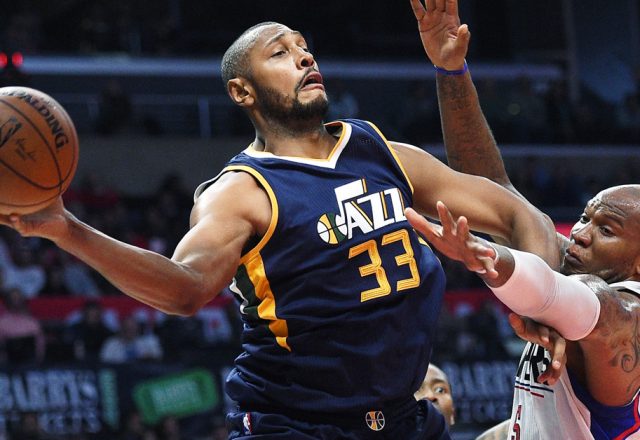 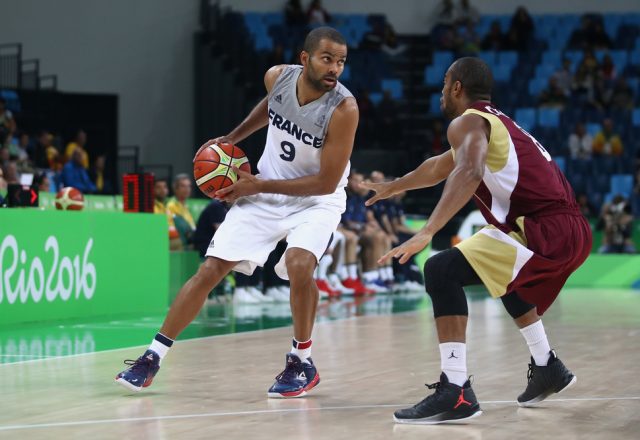 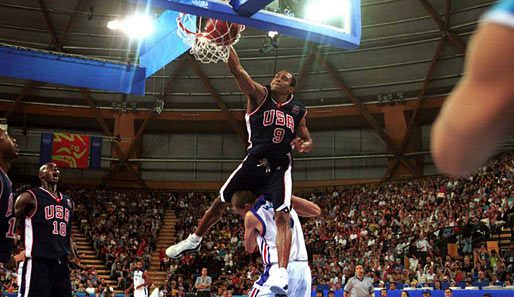 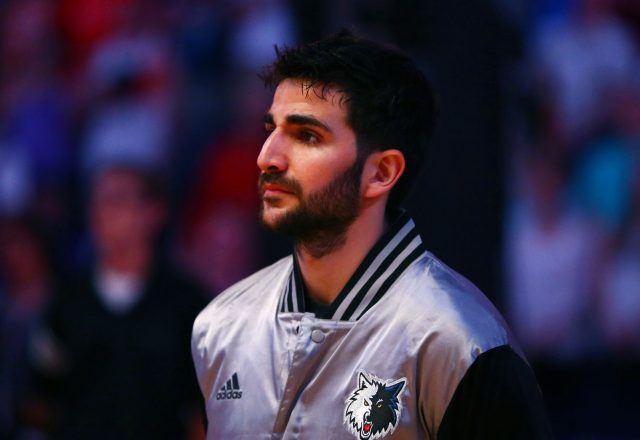 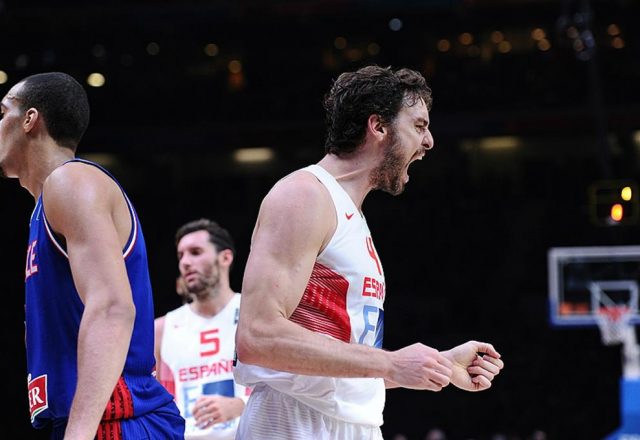 WATCH: Pau Gasol Explodes for 40 Points and 11 Rebounds vs France