After failing to reach the championship game at the previous FIBA U19 World Championship tourney in 2011, Team USA reclaimed the top spot Sunday after going undefeated with a 9-0 record during this year’s games and ultimately winning the gold medal for the fifth time in the event’s history. More from USA Basketball: “Thanks to a dominant second half showing, the 2013 USA Basketball Men’s U19 squad (9-0) is FIBA U19 World Champions for just the third time in the last eight U19 championships since 1987. Behind 17 points from Montrezl Harrell (University of Louisville/Tarboro, N.C.), the United States outscored Serbia (7-2) 42-30 in the second half to break open a tight gold-medal affair and claim an 82-68 victory in Prague, Czech Republic on Sunday night. Also aiding the U.S. gold medal effort were Nigel Williams-Goss (Findlay Prep/Happy Valley, Ore.), who finished with 15 points and made 2-of-3 3-point attempts; Rasheed Sulaimon (Duke University/Houston, Texas) made 2-of-6 3-pointers and was credited with 12 points; Marcus Smart (Oklahoma State University/ Flower Mound, Texas) tallied 11 points and Elfrid Payton (University of Louisiana/Gretna, La.) finished with nine points and U.S. team-highs of six assists and five steals. Aaron Gordon (Archbishop Mitty H.S./San Jose, Calif.), who averaged USA highs of 12.6 points and 6.2 rebounds a game, plus 2.0 steals a game while shooting 61.2 percent from the field, was selected MVP of the U19 World Championship. Joining him on the five-player U19 all-tournament team was teammate Jahlil Okafor (Whitney Young H.S./Chicago, Ill.), and rounding out the team were Vasilje Micic of Serbia, Dante Exum of Australia and Dario Saric of Croatia.” 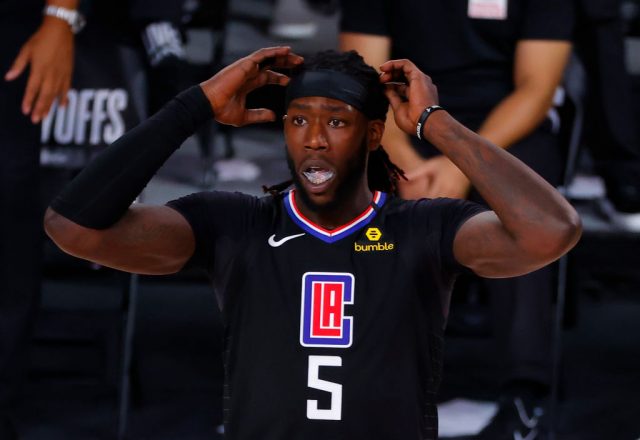