Would it be Crazy to Bring All-Star Weekend to London? 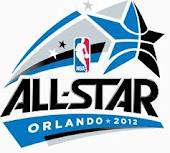 The All-Star Weekend is a strange thing. Entirely unwatchable but unmissable at the same time. Whether you are in Orlando, Minnesota, London, or Beijing, you can’t help tuning in—knowing that while you’ll probably end with a Fred Jones circa 2004, you just might catch a Vince Carter circa 2000.

Except it seems some hoops heads and casual fans don’t seem to be tuning in anymore.

Last year, the All-Star Game averaged 9.1 million TV viewers. Game six of the 2011 NBA Finals averaged 17.3 million, topping out at 24 million, as the Mavs gave Dirk his first ring and the Big Three failed to take a ‘chip back to South Beach.

The ‘three most exciting days in sports’, in the words of NBA commissioner David Stern, don’t seem to be getting people excited.

It’s not too hard to see why. This year was more fun, but the game is a glorified pick-up run (Dwight Howard shooting threes?) and the Dunk Contest is more about props and theatrics than throwing down. And if the whole thing is tailored for the casual fan, this year the culmination of the entire weekend was on at the same time as the kings of water-cooler moments and vomit inducing theatrics, the Oscars (which hit 37.5 million viewers last year, FYI).

Is there not a simple answer to all of this, one that ticks all of the NBA’s boxes in terms of growth and spreading the gospel of basketball?

Move the All Star Weekend to London. Or Paris, Barcelona, Istanbul, Beijing, or any other international city with NBA starved fans.

Like 98 percent of the NBA season, it takes place while we are all asleep—dreaming of becoming a 26-year-old, white, British, probably-a-little-overweight version of Jeremy Lin…’Bensanity’ has a nice ring to it, if you ask me.

And the weird thing is, all of the reasons that the All-Star Weekend is kind of pointless, those are the things that make it a perfect event for international fans.

It’s a one-off game with no consequences, which if you live in Berlin, and are going to take a sleepless night watching hoops on the chin, makes it a lot easier to follow or commit to than a seven game playoff series spanning two or three weeks.

When it comes to All-Star, fans have no real allegiance to either side, just to their favourite players. That makes it ideal to take to an international city where fans will either already have an allegiance to a team, so will get the chance to see one or two of their guys in action, or won’t follow a team at all and just want to see the superstars in action.

I’ve always thought that the problem with taking regular season games abroad, such as when the Nets came to London, is that nobody wins (unless you are a Nets fan). If you have one, it’s not as good as watching your own team, and if you don’t have one, you’ll probably never get the chance to see the touring teams again. In that sense, All Star would be the perfect product to take abroad.

When it comes down to it, All-Star is a brand building exercise—for the League, shoe companies, and players.

But, if it is just an excuse to sell more jerseys and shoes, why not take it to new markets filled with people waiting to buy jerseys and shoes. NBAers already spend their off-season hitting the far corners of the world to develop their global brands, why not make it part of the season.

As it stands, people aren’t watching. If the game is losing out to the Oscars or the latest from HBO, AMC and the rest, then clearly casual fans aren’t that interested in giving up their evening to watch Kobe get another All-Star MVP. If it was in London or Paris, you guys in the US could watch it live in the afternoon, just like the old days, and international fans would get to watch live without the need to overload on Red Bull or take a day off.

All-Star Weekend has provided some iconic moments over the years, moments that transcend sport. My sports loving friends over here couldn’t tell you who won the NBA Finals last year, but I bet they know Blake Griffin won the Dunk Contest by jumping over a car, and when they think of basketball, they think about Michael Jordan flying in ’85 and Vince shutting it down in 2000.

Maybe the All Star Weekend isn’t broken, we just need to take it on the road and let more fans experience it.

Clearly, I’d love it if the show came to London or another European city one year, but what do you guys think?

International fans: Would you welcome the ASG to your home city? US fans: Would the game being shown in the afternoon be better or worse for you? Would you care if the weekend was a few thousand miles away? On a practical level, would the time difference and extra traveling be too much to take for guys who already spend their lives flying from one city to the next?

As always, look forward to hearing your take in the comments. 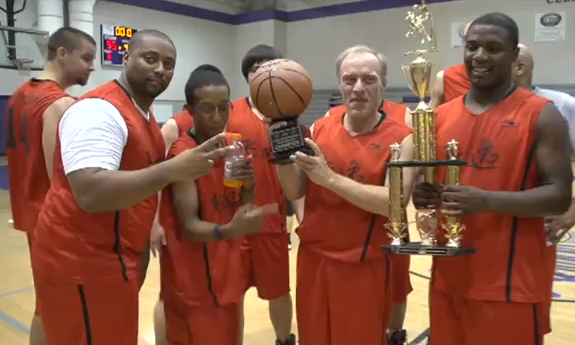 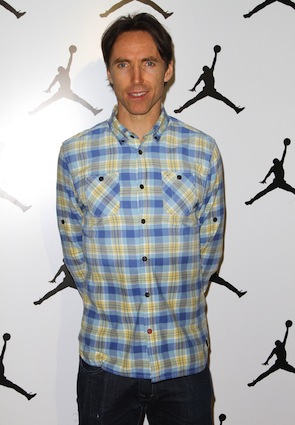 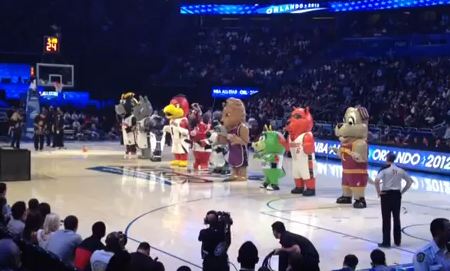 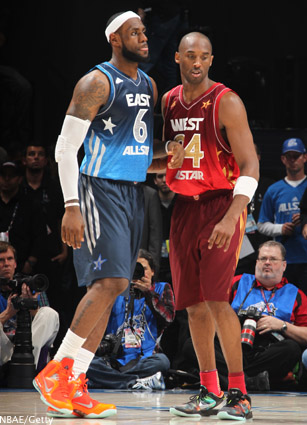 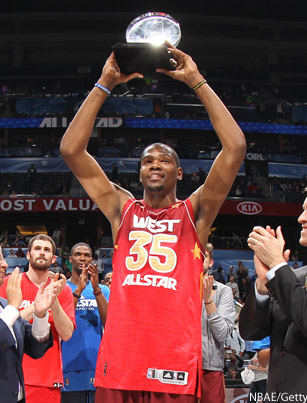