Best Kicks of March Madness Round 2

March Madness is in full swing and we take a look at the tournament's best kicks so far. 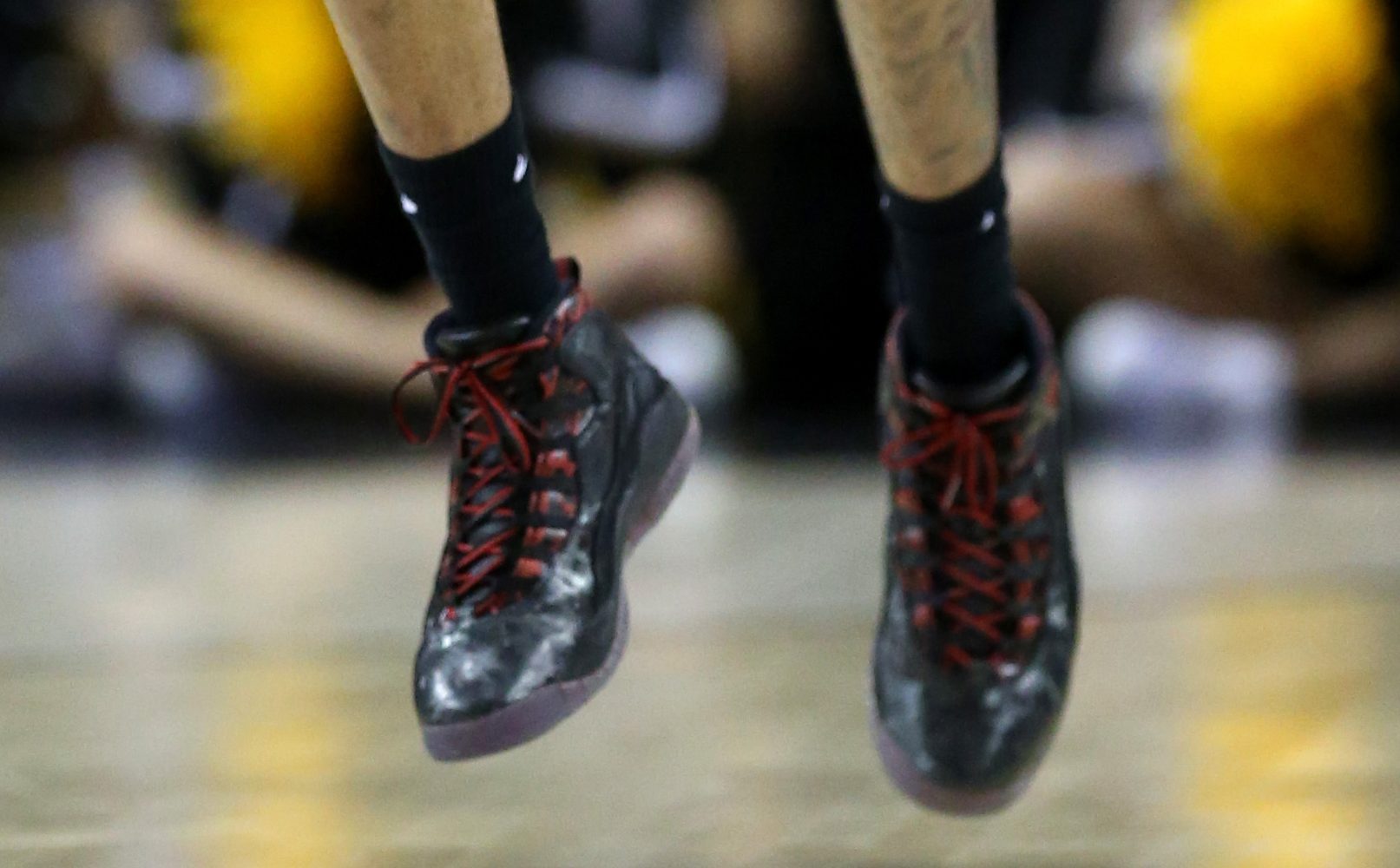 March Madness is in full swing as the 2015 NCAA Men’s Basketball tournament got off to a raucous start with one of the most exciting first rounds in recent memory. And while the games have left us breathless, the players are causing plenty of neck snapping with the kicks they’re rocking on court. Here’s a look at what the college game’s biggest names have been rocking along with some the best sneakers seen so far this tourney. 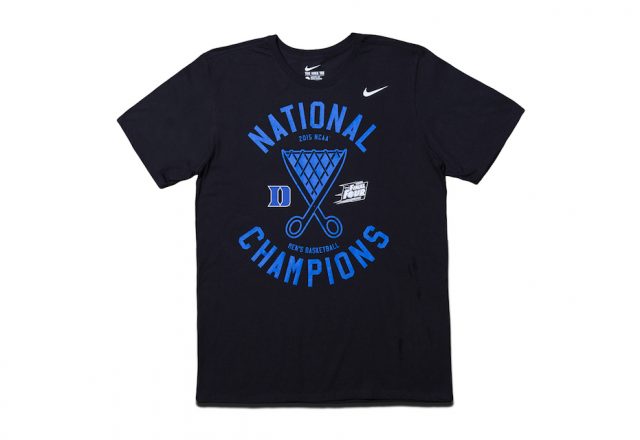 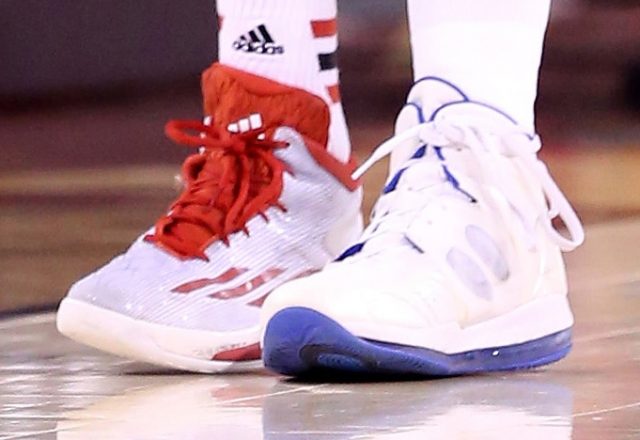 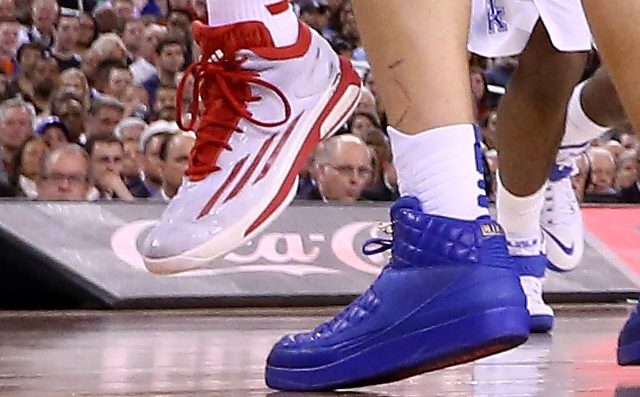 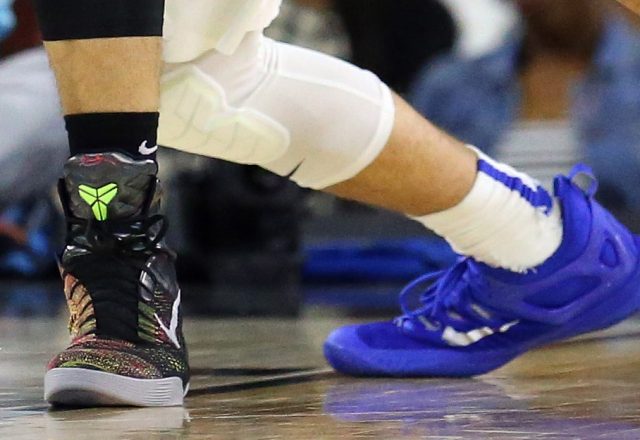 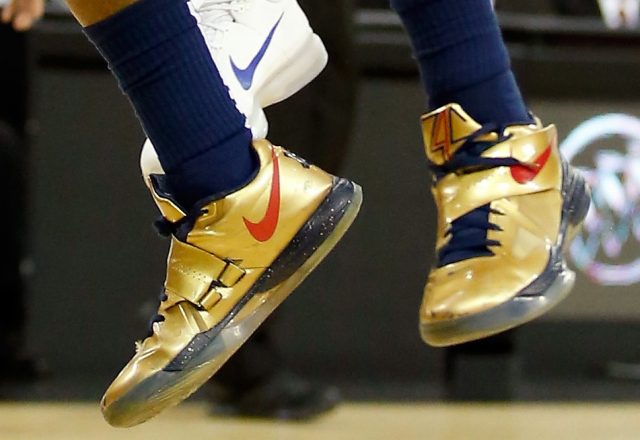