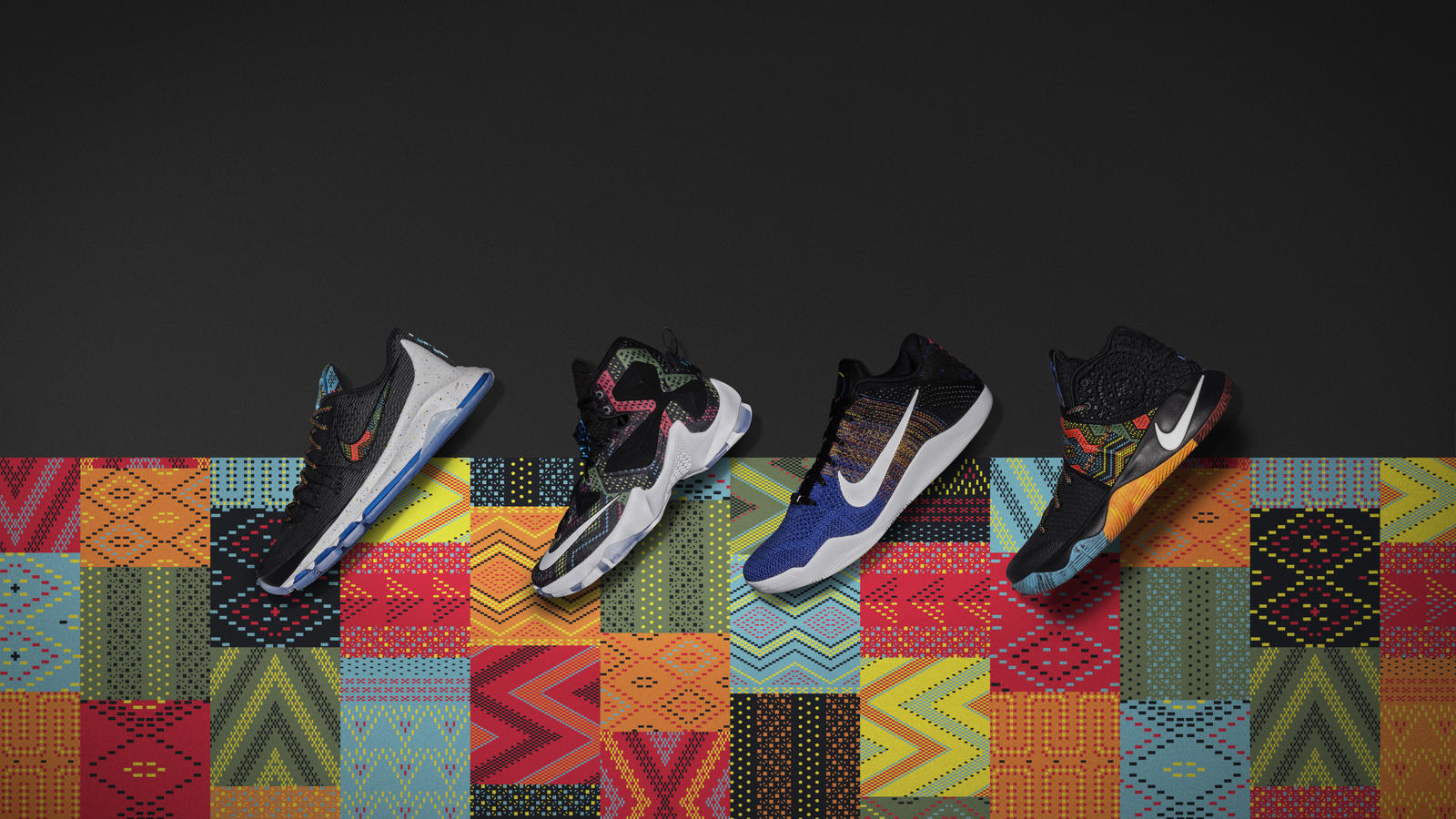 Nike has big plans for Black History Month, the most recognizable of which will appear on the NBA hardwood in the form of fresh new colorways of the LeBron 13, KD8, Kyrie 2 and Kobe 11. Scroll through the photos above to get a closer look at those models and much, much more from the Swoosh coming soon. And check below for all the details, straight from Nike:

Since its debut in 2005, Nike’s annual Nike Black History Month collection has evolved from a single Nike Air Force 1 to an extensive product assortment that pays homage to the achievements of black athletes worldwide. The limited-edition 2016 collection, with staggered launches running from January to mid-February, features a vibrant cascade of 28 products, spanning tennis, basketball, football, running, Nike iD and Jordan Brand. Its distinctly global sensibility is reflected in a vivid Pan African-inspired color palette, with custom geometric motifs.

The collection kicks off with Basketball footwear releases including the LEBRON 13, KD8, KYRIE 2 and the KOBE 11. Signature models from Lebron James, Kyrie Irving and Kevin Durant will also be offered in youth sizes. Other category launches include: Air Force 1, Nike Air Footscape Magista and Nike Roshe One (including an additional BHM-themed Roshe One Nike iD offering) from Nike Sportswear; NikeCourt Flare footwear from Tennis; Streak LT 3 footwear from Running; and the Air Jordan 1 Nouveau and AJ1 High for girls from Jordan Brand. A BHM-themed Magista Obra FG boot and Jordan Spike 40 follow in February. BHM apparel comprises hoodies, T-shirts and shorts.

The Black History Month collection honors and celebrates Black heritage, in sport and beyond, around the world while also providing financial support to Nike’s Ever Higher Fund, which was created to bring mentorship, sport and all of its benefits to African American youth. 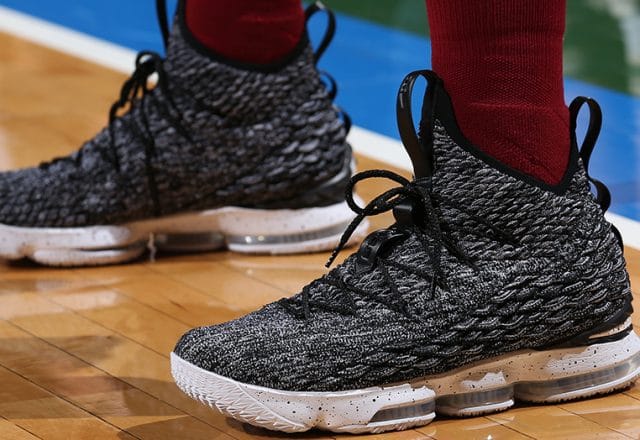 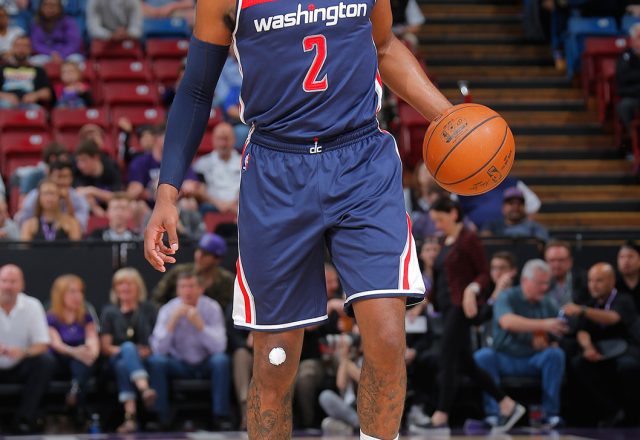 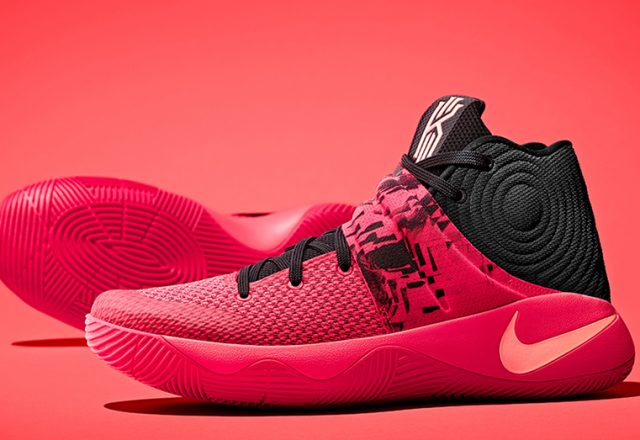 Top 20 Basketball Sneakers of the Past 20 Years: Nike Kyrie 2 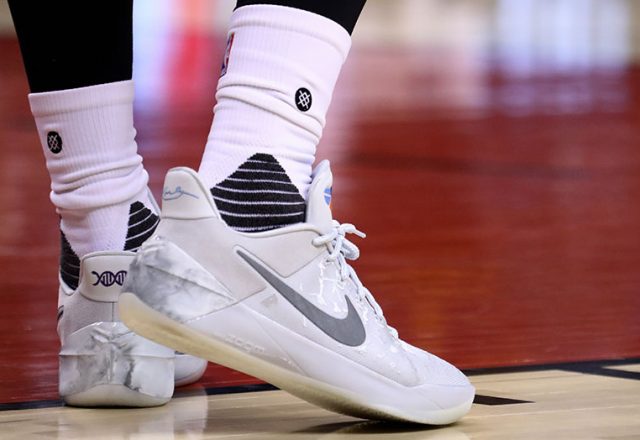 DeMar DeRozan Stunted in Kobe’s Throughout 2016-17 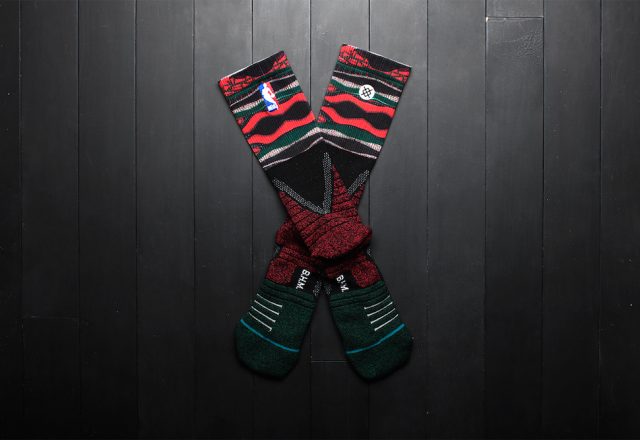 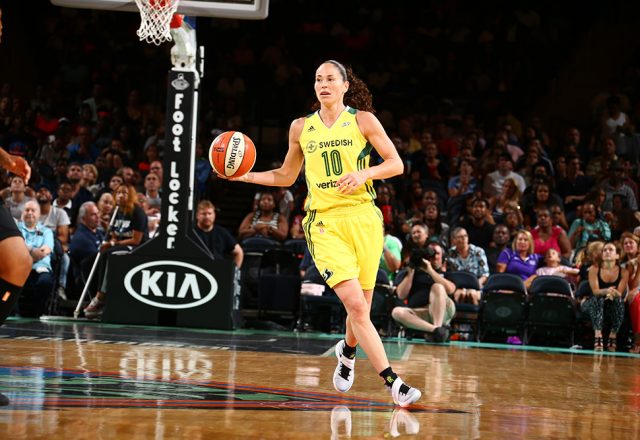 We Talked to Sue Bird About Her Kyrie 2 PEs