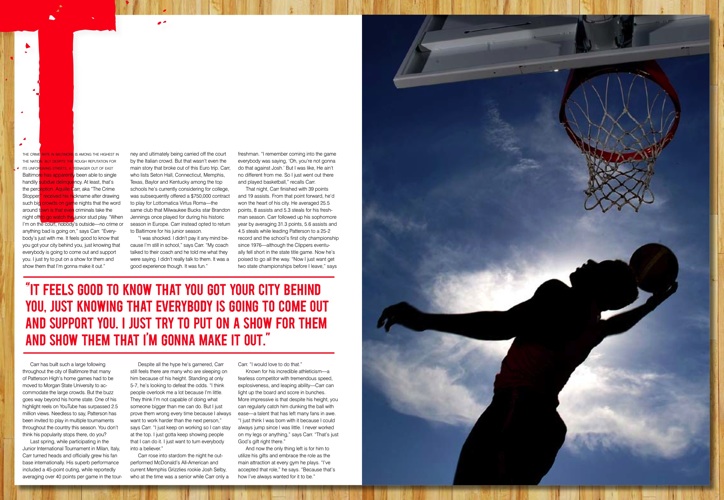 As part of the 30-page event program that SLAM composed for Under Armour’s 2012 Brandon Jennings Invitational was a featurette on nationally renowned prospect Aquille Carr. For those who were unable to attend the showcase and get their hands on this very dope SLAM special edition booklet, below is the story in its entirety. (Note that the interview and story was done a couple of weeks before Carr verbally committed to Seton Hall.) Enjoy.

The crime rate in Baltimore is among the highest in the nation. But despite the rough reputation for its unforgiving streets, a teenager out of east Baltimore has apparently been able to single handily subdue delinquency. At least, that’s the perception. Aquille Carr, aka “The Crime Stopper,” received his nickname after drawing such big crowds on game nights that the word around town is that even criminals take the night off to go watch the junior stud play. “When I’m on the court, nobody’s outside—no crime or anything bad is going on,” says Carr. “Everybody’s just with me. It feels good to know that you got your city behind you, just knowing that everybody is going to come out and support you. I just try to put on a show for them and show them that I’m gonna make it out.”

Carr has built such a large following throughout the city of Baltimore that many of Patterson High’s home games had to be moved to Morgan State University to accommodate the large crowds. But the buzz goes way beyond his home state. One of his highlight reels on YouTube has surpassed 2.5 million views. Needless to say, Patterson has been invited to play in multiple tournaments throughout the country this season. You don’t think his popularity stops there, do you?

Last spring, while participating in the Junior International Tournament in Milan, Italy, Carr turned heads and officially grew his fan base internationally. His superb performance included a 45-point outing, while reportedly averaging over 40 points per game in the tourney and ultimately being carried off the court by the Italian crowd. But that wasn’t even the main story that broke out of this Euro trip. Carr, who lists Seton Hall, Connecticut, Memphis, Texas, Baylor and Kentucky among the top schools he’s currently considering for college, was subsequently offered a $750,000 contract to play for Lottomatica Virtus Roma—the same club that Milwaukee Bucks star Brandon Jennings once played for during his historic season in Europe. Carr instead opted to return to Baltimore for his junior season.

“I was shocked. I didn’t pay it any mind because I’m still in school,” says Carr. “My coach talked to their coach and he told me what they were saying. I didn’t really talk to them. It was a good experience though. It was fun.”

Despite all the hype he’s garnered, Carr still feels there are many who are sleeping on him because of his height. Standing at only 5-7, he’s looking to defeat the odds. “I think people overlook me a lot because I’m little. They think I’m not capable of doing what someone bigger than me can do. But I just prove them wrong every time because I always want to work harder than the next person,” says Carr. “I just keep on working so I can stay at the top. I just gotta keep showing people that I can do it. I just want to turn everybody into a believer.”

Carr rose into stardom the night he out-performed McDonald’s All-American and current Memphis Grizzlies rookie Josh Selby, who at the time was a senior while Carr only a freshman. “I remember coming into the game everybody was saying, ‘Oh, you’re not gonna do that against Josh.’ But I was like, He ain’t no different from me. So I just went out there and played basketball,” recalls Carr.

That night, Carr finished with 39 points and 19 assists. From that point forward, he’d won the heart of his city. He averaged 25.5 points, 8 assists and 5.3 steals for his freshman season. Carr followed up his sophomore year by averaging 31.3 points, 5.6 assists and 4.5 steals while leading Patterson to a 25-2 record and the school’s first city championship since 1976—although the Clippers eventually fell short in the state title game. Now he’s poised to go all the way. “Now I just want get two state championships before I leave,” says Carr. “I would love to do that.”

Known for his incredible athleticism—a fearless competitor with tremendous speed, explosiveness, and leaping ability—Carr can light up the board and score in bunches. More impressive is that despite his height, you can regularly catch him dunking the ball with ease—a talent that has left many fans in awe. “I just think I was born with it because I could always jump since I was little. I never worked on my legs or anything,” says Carr. “That’s just God’s gift right there.”

And now the only thing left is for him to utilize his gifts and embrace the role as the main attraction at every gym he plays. “I’ve accepted that role,” he says. “Because that’s how I’ve always wanted for it to be.” 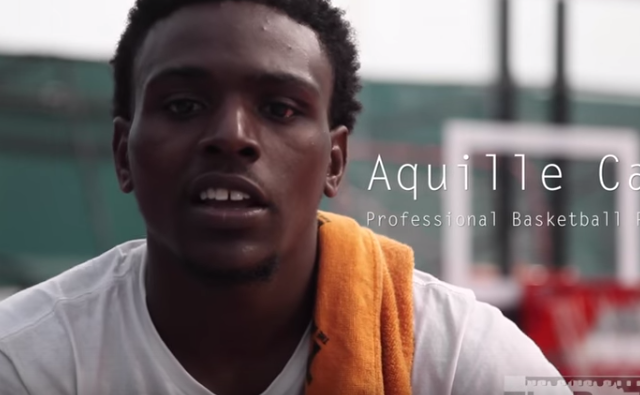 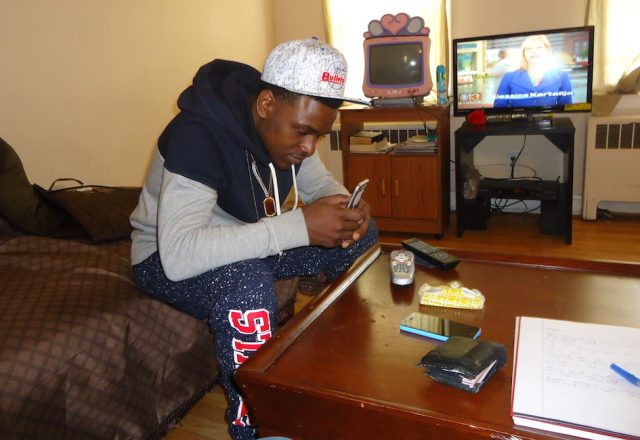 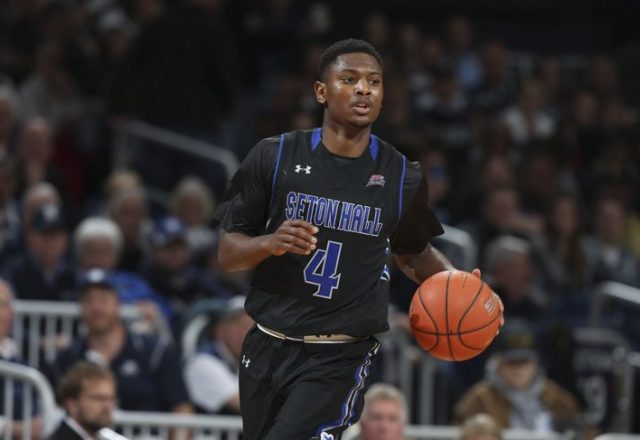 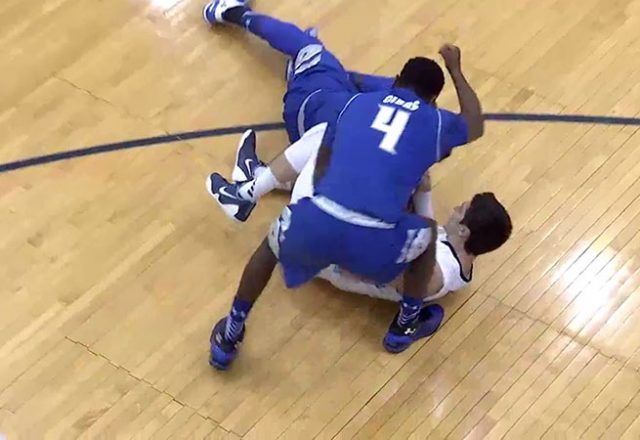