Back by popular demand, Brandblack is releasing three new colorways of the J.Crossover II today, dubbed the “LMTD” pack.

The signature sneaker for the NBA’s Sixth Man of the Year Jamal Crawford, the J.Crossover II LMTD is dropping in All White, Black and Blue today. Scroll through the photos above to get a closer look at all three editions of the sneaker, which will hit select retailers for $140.

“We smoked this shoe the first time and people love playing in it, so we decided to bring back,” brand founder and footwear designer David Raysse said via press release.

Here’s more from our friends at Brandblack:

The J.Crossover II was built with one goal in mind, to be the best performing basketball shoe on the market. The finished product is a simple shoe devoid of marketing gimmicks developed over the course of 2 years with extensive wear testing by NBA star Jamal Crawford. To achieve the goal of “top performing basketball shoe” BRANDBLACK identified 5 performance benchmarks that a basketball shoe had to excel in before coming to market: Lightweight, Support, Cushioning, Traction, and Transition, and the result of that is the J.Crossover II. 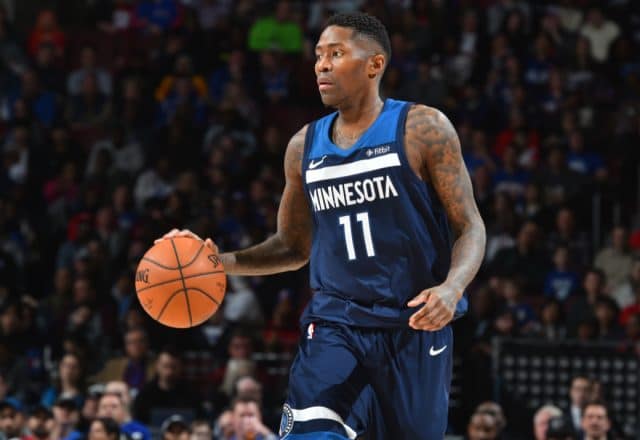 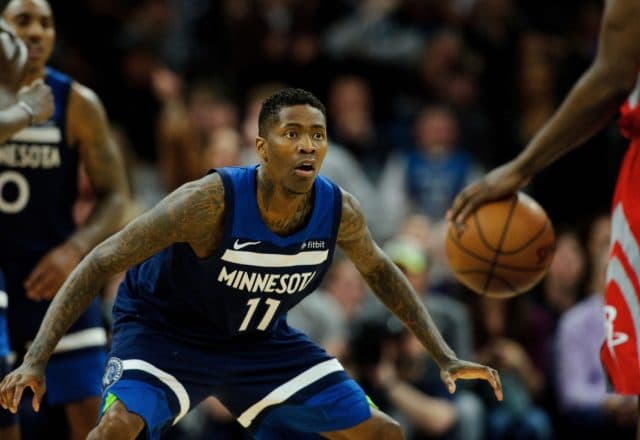 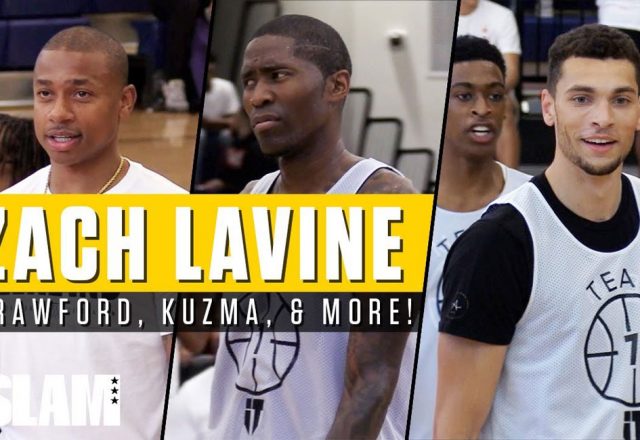