Stance is also unveiling its first collection of men's underwear today. Harden will have his own line of socks AND underwear. 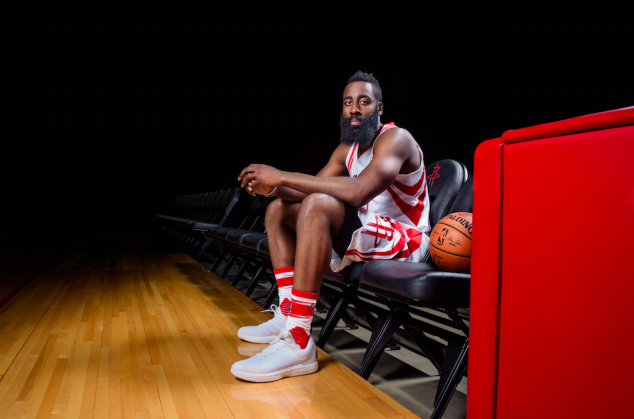 Last month, we told you James Harden had signed an endorsement deal with Stance Socks. Today, we have the official announcement from the brand.

The Rockets superstar is joining Stance, and Harden will have his own signature line of socks.

Not only that, but there’s more big news: Stance is also unveiling its first collection of men’s underwear today. Harden will have his own line of underwear, as well. He’s the first brand ambassador for underwear. 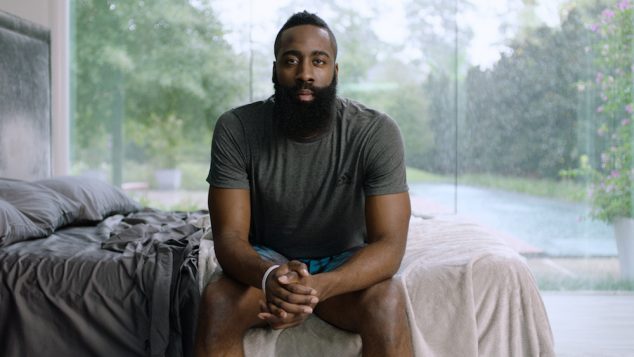 More details, straight from our friends at Stance:

Today Stance announced James Harden has joined its Stance roster as a Punk & Poet. As part of the deal, Harden will release signature lines of Stance socks, as well as Stance underwear – a new product category for the company that’s behind the official sock of the NBA.

“I’ve been a fan of Stance for as long as I’ve known about them,” said Harden. “I’m excited to officially kick this thing off.”

The 26-year-old shooting guard for the Houston Rockets is the first Punk & Poet to represent both the sock and the new men’s underwear category for Stance.

“From his off-court style to his on-court game, James is a perfect fit for Stance,” said Clarke Miyasaki, Executive Vice President of Business Development.