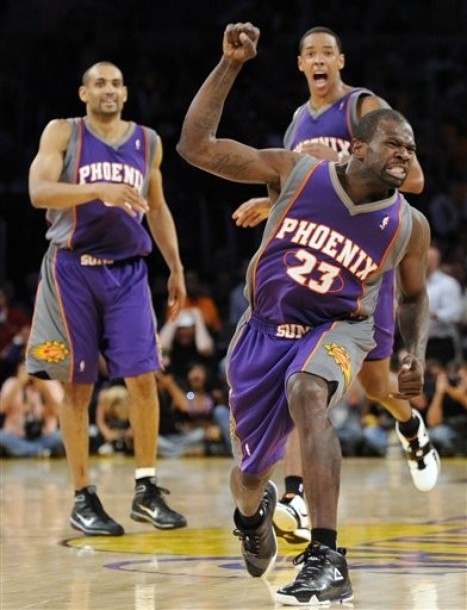 
It’s a story that’s been lived out and told millions of times over.

For hundreds of years, people have left their homelands behind for a shot at success in the USA. The present day is no different. Well, it’s kind of different.

The people in this story aren’t immigrants. A 15-minute conversation with Josh Su makes it abundantly clear that he’s born and bred in Cali. Allison Douglas was born in Cali and grew up in Flagstaff, Arizona.

It’s their employer, PEAK, that has come to the land of milk and honey with stars in its eyes. A sportswear powerhouse in China, the brand recently opened its first US-based office. Matching its big dreams, they’ve appropriately set up shop in L.A.

In the same way that the story of the American Dream has been lived a million times over, it’s also one that has unfolded in just as many varying degrees of success.

“I think right now our biggest challenge is trying to separate ourselves from PEAK China,” says Douglas, PEAK’s PR coordinator. “They are such a large presence in China but it really doesn’t mean much here in the US. Even the designs can’t really be applied to the US market.”

The brand itself is new in the US, but it’s not entirely unknown; at least not to hoops heads and sneaker aficionados. Jason Kidd signed with the company in 2008 and several other players have followed in the last two years, with Ron Artest being the most notable. In total, PEAK had a dozen NBA players laced up last season.

“I think we’re third in endorsements, so we’re right behind Nike and adidas,” Douglas says. “It’s definitely something where we’re outreaching and we’re constantly having players in the office and in talks with agents and looking to sign more people.”

For Su, a recent grad of the Art Center College of Design in Pasadena, working at PEAK was a great opportunity to get in on a brand that’s starting out on the ground level.

“I think it’s a great brand. It’s got a lot of history,” he says. “In China, it’s been around since 1989. They have a lot of experience, they have over 6000 retail stores around the world and they have three of their own factories, so they’re very resourceful.”

The LA office that the brand has set up is the first building block of establishing its US presence. The office’s function for the time being is first to facilitate the NBA players they’ve sponsored and second to begin working towards an American product launch in mainstream retail outlets for 2011.

“We’re just introducing ourselves and currently we’re taking care of the players here and providing them apparel and product that they can work out in. We just want to be equipped with product and we’re getting that figured out,” Su explains.

“Asian fit and American fit is very different, so … as well as preparing product for retail we’re getting samples back and making revisions and hopefully we’ll be ready to go.”

Like Douglas says, it’s more than shoe fit that the US extension of PEAK will have to adjust to. It’s also a totally different culture.

“When we get things in from PEAK China, they’re things that people would not wear here, so it’s totally different,” she says. “I think the biggest challenge is trying to completely redo what they’re doing over there and try to build a Peak US.”

Even in a year’s time, when the US version of the brand is supposed to be ready to go, they’ll face an uphill battle. Of course, the big dogs like Nike and adidas are well established. PEAK isn’t even a pioneer in their venture — Chinese brands Li-Ning and Anta are also working their way into the same market.

“We know the challenges,” Su says. “There are so many bigger, better-established companies that have the reputation and all that and we’ve talked about what we need to do and how we need to address it, definitely.

“We know it’s not going to be easy but the bottom line is if we have really good product for a good price, I think it’ll do wonders.” He also points to the amount of NBA guys wearing PEAK across the league. “Having our NBA players is a leg up on a lot of other companies because they don’t have that many players. We have our advantages but we have a lot of work ahead of us, for sure.”

For what it’s worth, the company has been pleased to get the help that they’ve gotten from Artest this past season. Having their shoes on the feet of a key component to the Lake Show’s title run was a lot of free advertising.

“It helps so much. We feel very blessed that he was able to go so far and be with the Lakers at the right time while he was signed with us,” Su says.

“Ron’s so loyal, you know? We don’t require him to wear those shirts and stuff and he just does it on his own. The TMZ appearance that he did, we had no idea, but he came out in a PEAK shirt. We try to do our best to take care of him, as well.”

“Ron is awesome. He’s just so easy,” Douglas echoes. “We don’t even have to tell him. He’ll go onto TMZ and he’ll have the shirt on that says PEAK. He’s really a great person to have endorse our product, he’s a great personality.”

Is he ever too much personality? Not for PEAK, apparently. When you endorse a player who’s prone to career-altering conversations with players in the shower and riding the team bus in his boxers, there’s no sense in holding your breath every time the guy gets a mic in his face, Douglas says. The brand just embraces it.

“We like that, we like him getting up there and yelling Wheaties (at the Finals’ Game 7 press conference). I love that about him. We see it as a good thing, definitely.” 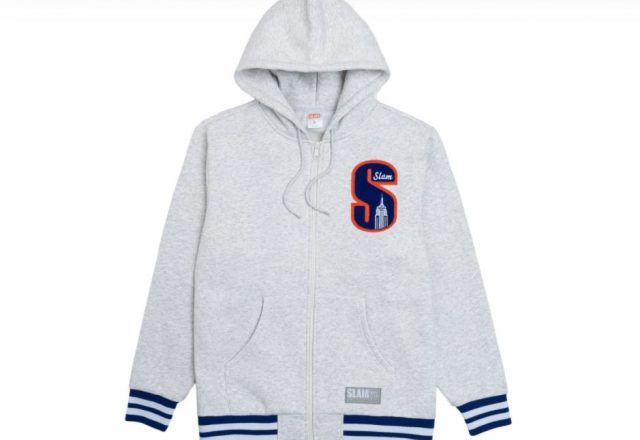