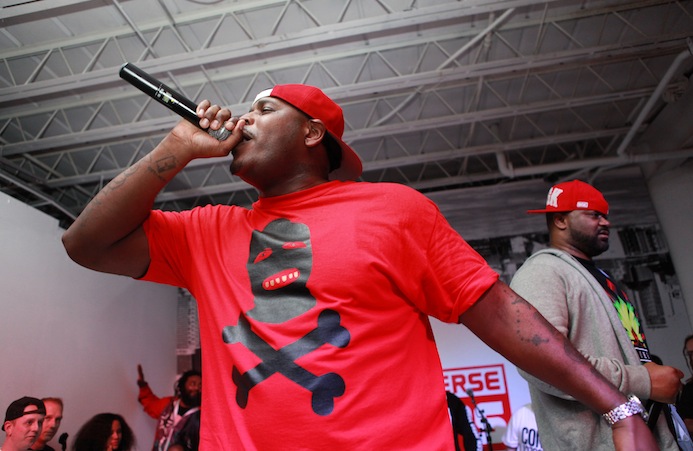 Earlier this week, Converse officially announced plans for a summer 2014 re-boot of the legendary Converse Weapon. And on Thursday night in Toronto, the brand brought out all the stops to celebrate.

Designed to celebrate Converse’s history while also pushing creativity forward, the new generation of the CONS Weapon features a modern silhouette and slight adjustments to the classic design. “It looks like the original, but has a lot more love than just bringing back the original,” Law told the assembled audience.

After intros, it was time for rap acts Vince Staples, El-P, and Ghostface Killah (with Sheek Louch, too!) to hit the stage. It was not only the send-off for what’s sure to be a hot CONS item this summer, but also the culmination of CONS Project: Toronto, which the brand calls “a series of global community projects designed to inspire the next generation of creative spirits through music, art, style and sport.”

Check out photos from last night’s event above, and be on the lookout for more from our time in Toronto in the next print issue of SLAM. 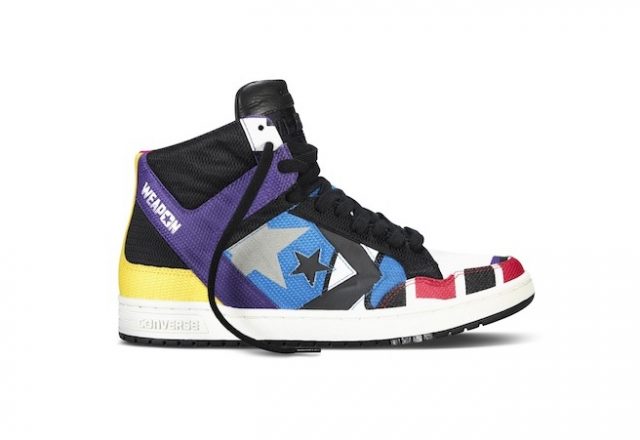 Converse Unveils Next Evolution of the CONS Weapon (KICKS) 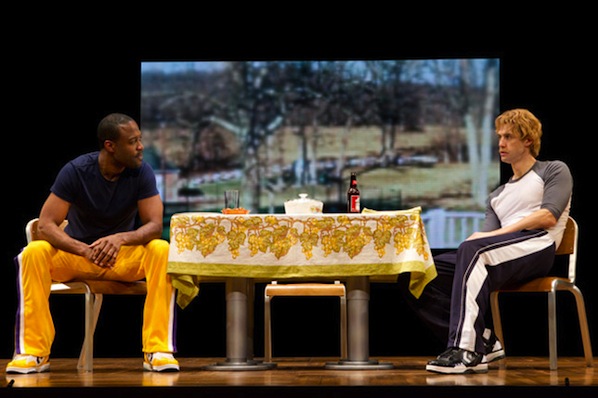 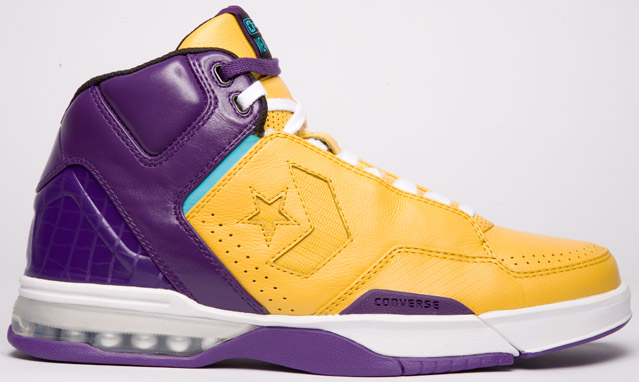