Converse introduces a new and improved edition of its classic Jack Purcell. 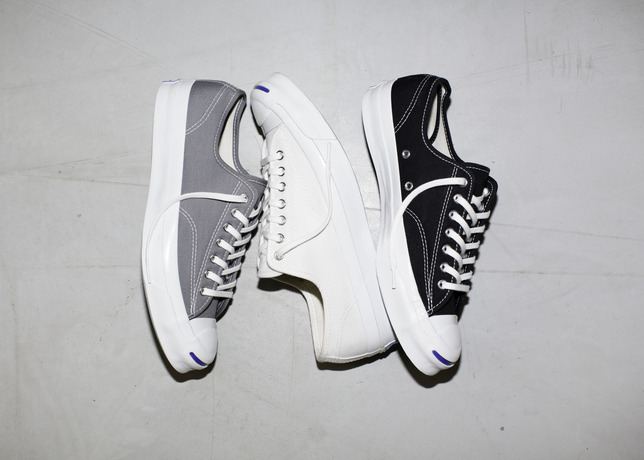 The saying goes, ‘If it ain’t broke, don’t fix it.’ So what is Converse doing with their iconic Jack Purcell? Well, they’re making improvements on the beloved model while maintaining the shoe’s classic appearance. First introduced in 1935, the Jack Purcell has become of one of the most recognizable and popular sneakers of all time. There’s a good chance that someone in your family has probably owned a pair or two of these classic kicks. And you might even have a pair sitting in your closets now.

As far as the improvements, Converse boasts of 18 changes to the Jack Purcells including making use of more durable materials, the addition of a herringbone pattern to the outsole, streamlining of the toe cap, and most notably, the use of an Ortholite footbed embedded with Nike Air technology. The result is the most premium and most comfortable Jack Purcell ever designed. Dropping this month in three colorways—Black, White and Mason—fans can scoop these up for $95 at their local Converse retailers as well as Converse.com.