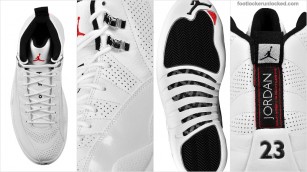 The next time you’re at your favorite sneaker spot, take a good look at the shelves. Then check your wallet. December can easily become the most expensive month of your year because of the holidays, but what are you supposed to do when an influx of heat drops at the time of year you’re supposed to be thinking of others?

Ruining yourself financially with credit card debt is the most likely (and least sound) answer. Still, I’ve spent the last few days oogling what’s already out there and the best is still to come through in the next few weeks. There are a lot of grails out there this month for a lot of people. Check it out.

On store shelves right now are two colorways of the Air Jordan XII: The Rising Sun and the black/red Flu Game. True, they’ve swapped out the black leather for nubuck on the Flu Game, and they’ve replaced the TWO3 on the tongue with a 97, a sickface and 38 to commemorate Jordan’s performance in Game 5 of the 1997 Finals. But this colorway has long been coveted by Jordan heads and while it strays from its OG look a little bit, there’s an interest in the shoe from many.

Also worth noting is that a kids’ sized Jordan XII will release this month in a black/purple colorway that looks a lot better than it might sound. Still to come with the XII is the holiday appropriate and long-anticipated release of the white/red makeup. As I went into detail on in the KICKS issue, this is the first release of this OG colorway and JB has kept true to that release in colors, materials and the small nuances that make up the shoe. It’s set to drop on Dec. 19

After its initial release 10 years ago, the And1 Tai Chi is back for your consumption. Four primary releases have been made with the shoe so far, with the infamous red/white leading the way. Also out is a black/blue, black/white and a black/white/silver Foot Locker exclusive. The shoe will stay out there through 2010, with low-cut versions on the way.

Christmas itself will not go unnoticed by the shoe companies. The Jordan XI Space Jam is easily the biggest release of the season, if not the entire year. The release date has fluctuated since the shoe was announced in the summer. Initially expected to go on sale at Thanksgiving, the shoe was pushed back to Dec. 23. Over the last few days, the date has apparently shifted again, going back a day to Dec. 24. Jumpman23.com confirmed this on Monday, while there is still a slight rumbling saying that the date could in fact jump back to the 23rd. For now though, you’ll likely have to spend the night before Christmas Eve parked out in front of your sneaker spot of choice (a note to readers in Canada–these shoes aren’t as limited as was earlier anticipated, and should at least be available at the major retailers you’d normally pick up your high end Jordans at).

Scheduled for a Dec. 26 release is another highly anticipated shoe in the Kobe V. The shoe’s first colorway is an appropriately named Chaos. The shoe looks like it was chaotically thrown together, melding three or four different ideas and putting them into one sneaker. I’ll be looking forward to a more consistent, less chaotic makeup of the shoe in 2010.

Now, somewhere in the midst of all of this sits the LeBron VII Christmas edition. You can only assume that it’s what LBJ will rock on Christmas Day when his Cavs take on Kobe and the Lakers. With that in mind, the shoe should release before Christmas Day, though there haven’t been any confirmed dates on a release yet. Consider also that there are three colorways out of the LBJ VII already, and if you listen closely enough, you can actually hear your bank account mourning the sudden loss of all of your savings in such a short span.

But what else are you gonna do with this stuff? Pass on it? Live a life full of regret? I could tell you stories about regret, people. Jordan XI concord, flint grey XIII’s…they’re terrible experiences, depressing tales that have left herringbone patterned scars on my soul. And I live with them every day. On that cheerful note, uh…happy holidays folks. 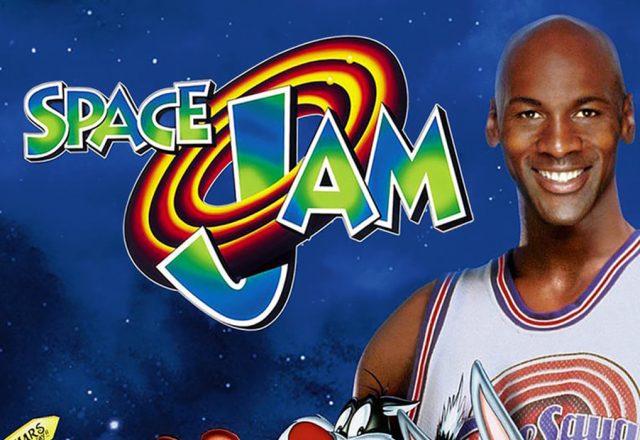 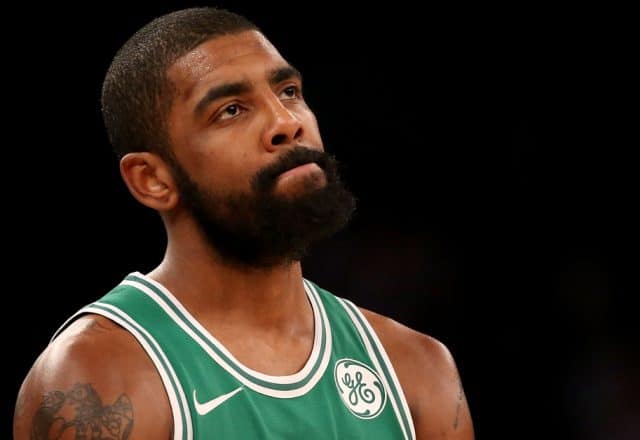 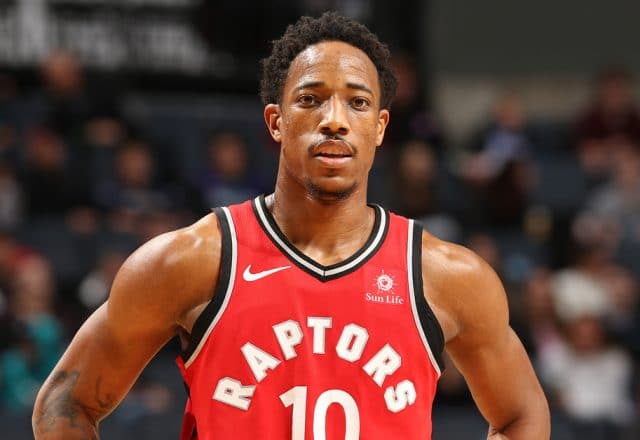 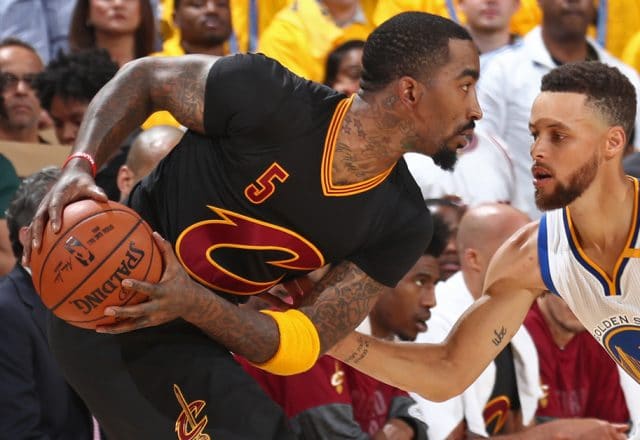