DeMar DeRozan took the floor tonight in Cleveland with a brand new sneaker. The Compton, CA native is one of the NBA’s biggest sneakerheads and has established a relationship with Kobe Bryant that extends to sneakers. The Black Mamba has now entrusted DeRozan with the exclusive debut of two of his sneakers this season. DeRozan was the first to wear the Nike Kobe 1 Protro in February and now he’s the first player to hoop in the Nike Kobe AD NXT 360.

The Nike Kobe AD NXT 360 features a 360° construction that makes use of a Flyknit upper and a combination of Nike’s Lunarlon and REACT technology for the midsole. The newest Kobe silhouette is expected to drop in April. Stay tuned for more release information. 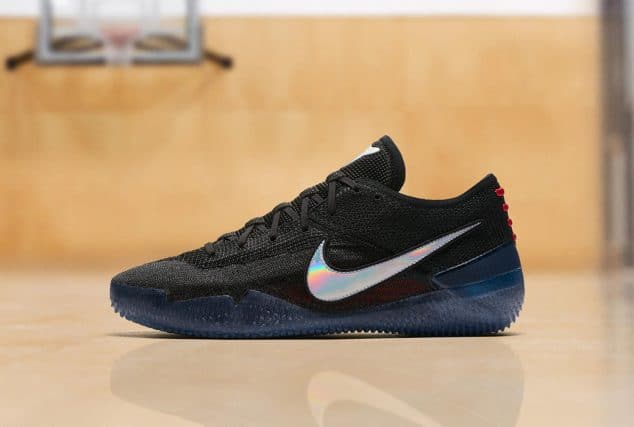 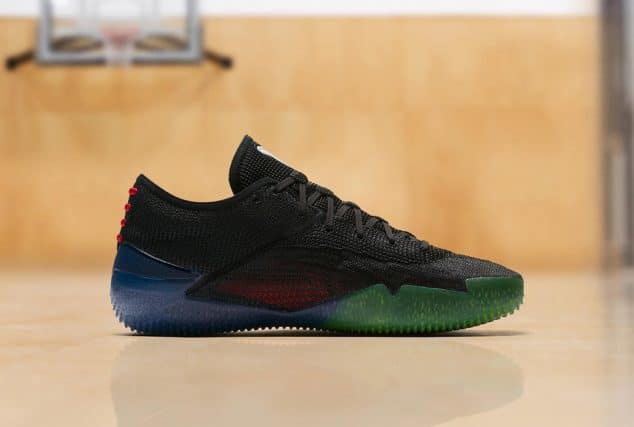 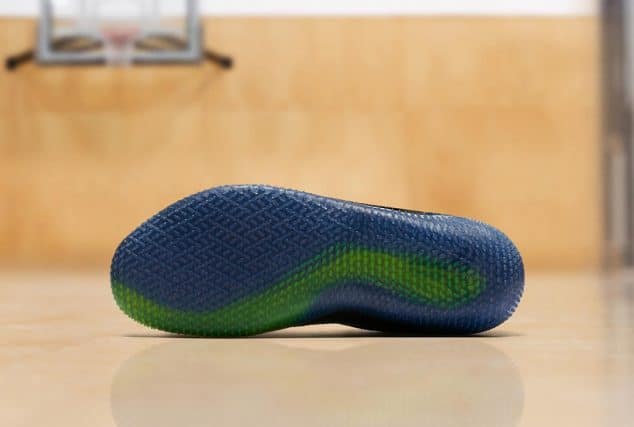 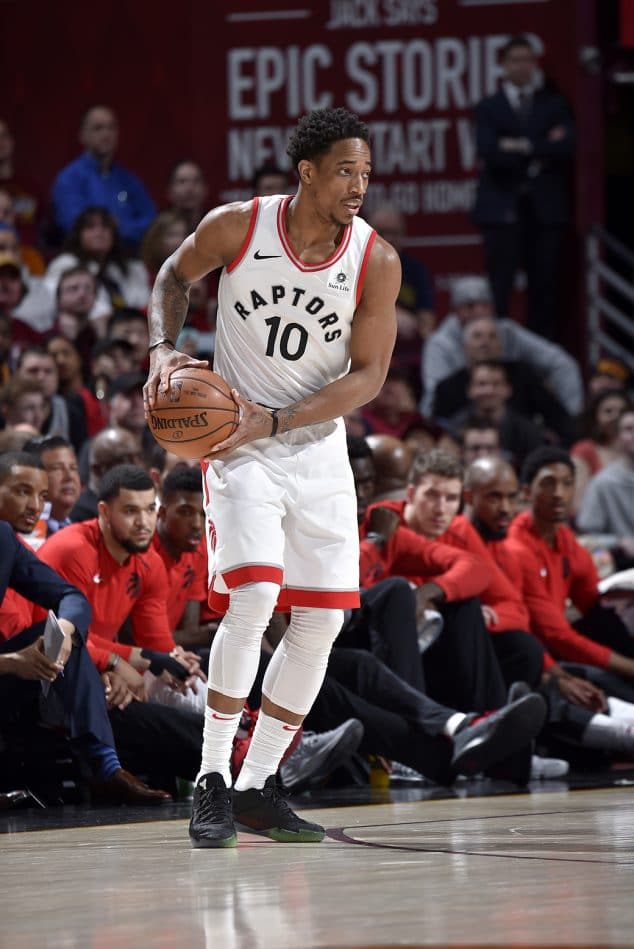 Related
SLAM 215 Cover Story: DeMar DeRozan Wants to Bring a Championship to the 6

REPORT: DeMar DeRozan Could Ask to Get Out of Chicago