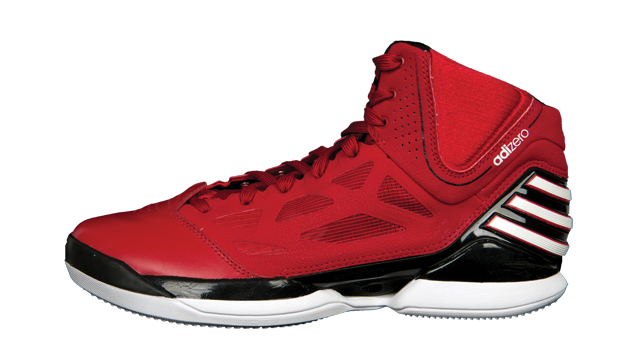 Looks like DRose is flirting with another Michael Jordan record. NBC’s Darren Rovell reports that the deal is the second biggest in shoe history, right behind MJ’s partnership with Nike. Rose’s new adidas deal will guarantee him $185 million over 13 years, according to Adrian Wojnarowski. Hitting incentives pushes it over $200 million: “Chicago Bulls star Derrick Rose has secured one of the richest shoe endorsement deals in history, a package that could pay him more than $200 million across the remainder of his career, a source told Yahoo! Sports. Rose, the 2011 NBA Most Valuable Player, agreed to a 13-year deal to stay with Adidas that guarantees him $185 million. The deal includes incentives that could push the deal to more than $200 million, a source said. Rose signed the deal on Friday in Orlando, Fla., where he will play in Sunday’s NBA All-Star game as a starter for the Eastern Conference.”