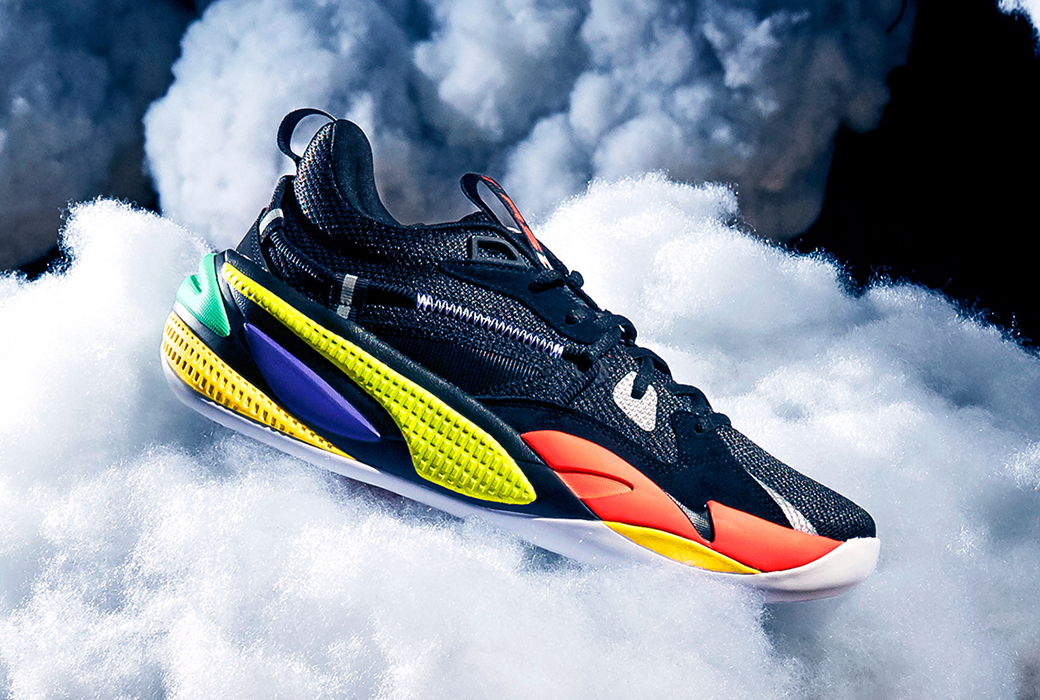 Is Dreamville just a record label? Is it a place? Is it a demeanor? Is it a mindset? Or does it represent something even more simple? Could it be just an idea?

Could it mean that the act of dreaming, of imagining the future, of hoping for more, even if there’s only one last dollar left to spend, is what pushes people forward? Is that how a pawn becomes a king? With just a dollar and a dream?

Could that be how a kid named Jermaine from Fayetteville, NC went from reading these very pages of SLAM with Nas’ Illmatic playing in the background to a generation-defining, Grammy-winning musician named J. Cole? Or does that sound fake? Does it sound like the dream turned out too well? Like that kid didn’t put in the time?

Could it be that the public doesn’t know about how he took on New York’s winters for 11 years straight? Maybe they didn’t see how Shawn Carter wouldn’t release his music without a “single?” Didn’t they realize that kid was just asking the Lord for a sign? Didn’t they understand he was trying to show us something?

Could it possibly be true? That the dream actually became a reality? How did the Young Simba become the Grown Simba? Did he do it by taking a power trip to work out his heartache? Did he capture the youth’s attention with a different mixture of flow and truth? Did he manage to hold on to the creativity and integrity that made him a rarity?

Could it be that the rest of the world took notice? Did corporate America suddenly want a piece of the genuine passion he walked with? Did they throw themselves at him? Did he dodge the land of the snakes and the false prophets for years?

Could it be that PUMA, an international sneaker powerhouse nearing its 75th birthday, managed to understand his dream? How did the signature sneaker they cooked up for him transform into a physical reflection of what it means to have a fantasy? Is the young kid that read the basketball bible now an adult that’s happy with the RS-Dreamer?

So is Dreamville just a record label? What do you think? 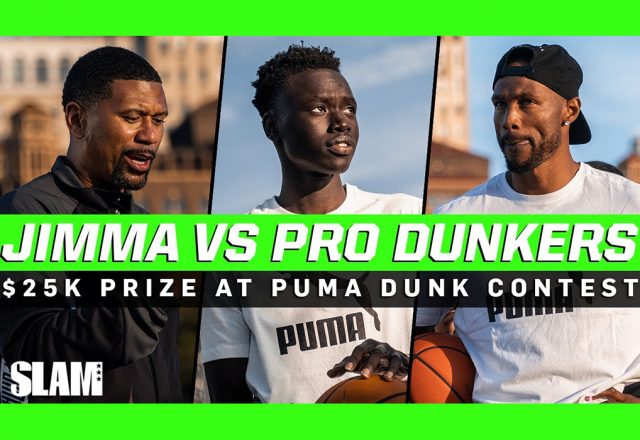 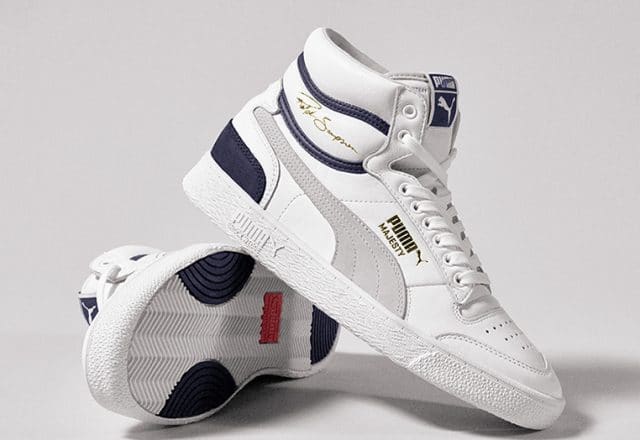 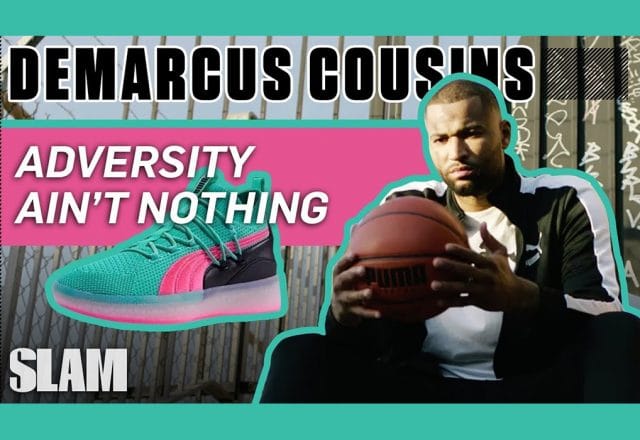 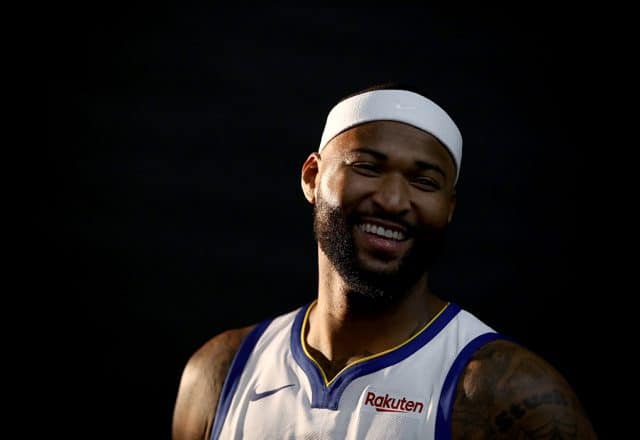