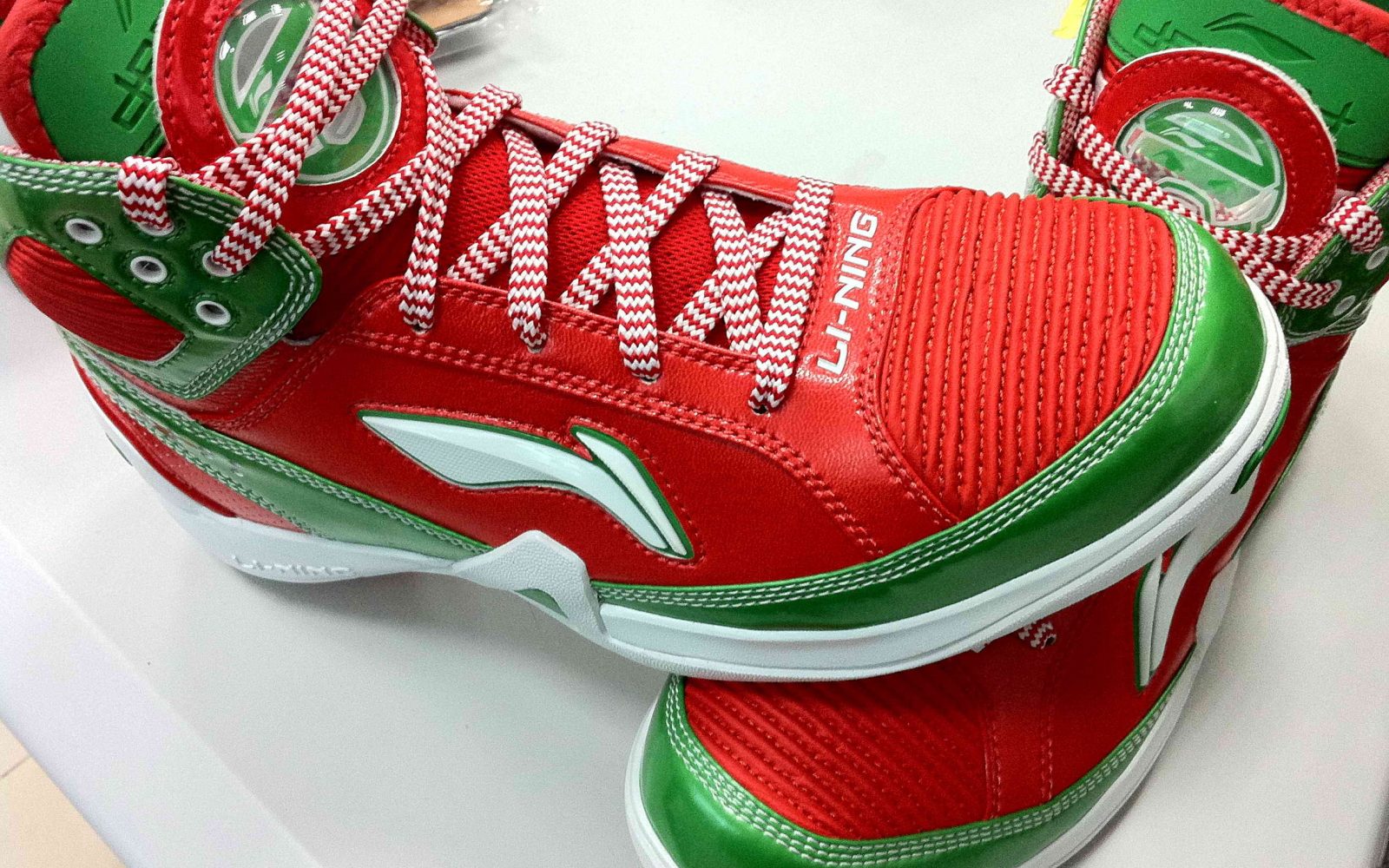 
Christmas Day games have caused mixed emotions for me over the last few years.

On one hand, watching games on the 25th has been a long-running tradition that my brother and I have forced on our family since we were kids. It’s a guaranteed fight starter with our sisters, who always wanted to watch more seasonally appropriate programming and it angered my dad, who rants every year that pro athletes shouldn’t have to play on Christmas Day. He says it should be a day for families, plain and simple. The arguing, the sibling resentment and the games themselves are all a part of the tradition for me. I love it.

On the other hand, what used to be the annual double-header has morphed into five games and 10 teams, with half of them being non contenders, at best. I like the Warriors as much as anyone, but they have no place in my Christmas Day viewing. Ditto for the Knicks, even if they’re playing their best ball in a decade. Show me Kobe, LeBron, Rondo and Kevin Durant or Dwight Howard and let me eat my turkey and bread pudding in peace, NBA.

The only good thing that comes from a five-game Christmas Day schedule is the plethora of special makeup sneaks that come with it. A few pics have been leaked already in the last month or so and I want to get them all in one spot and run through them. Since formatting wanted to be difficult with me, all the pics run at the end of the text.

First, some detailed pics of Kevin Garnett’s Anta KG 1s have shown up today on CounterKicks.

Next, Kobe Bryant will wear an appropriate Grinch-themed version of his Zoom Kobe VI when he looks to steal Christmas from LeBron, D-Wade and Chris Bosh.

Speaking of LeBron, he’ll have his red LeBron 8s on in L.A.

Sticking with Miami, it’d be my own personal Christmas present if I could see Wade play in the white/black/red Jordan XIIIs in L.A.

Finally, we’ve got a bit of an oddball pic to wrap this up. The Clippers don’t play on Christmas Day, but Baron Davis is laced with what might be the best holiday-themed sneaker I’ve ever seen. The Clippers do play Phoenix on Dec. 26, so he could wear them then. Or maybe the Blazers can just go to Staples and make it a double-header for LA fans. Might as well, right?

We’ll get more PEs up as they surface in the coming week and a half.