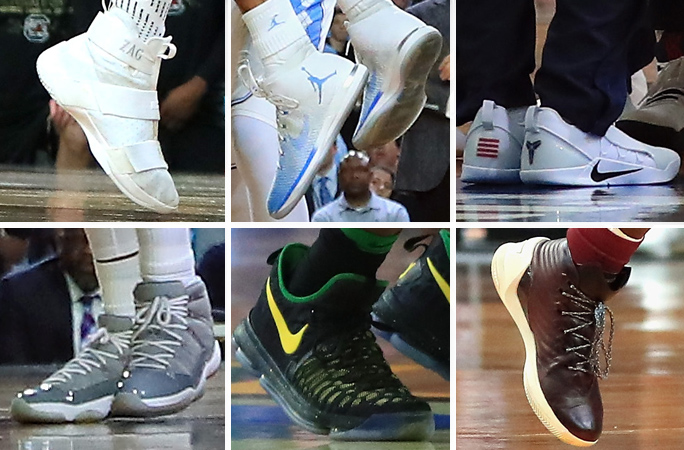 It’s going to be a Nike versus Jordan Brand matchup in the 2017 NCAA Men’s Basketball Championship after an action packed Final Four weekend.

Nike school Gonzaga is headed to its first title game after ending South Carolina’s memorable tournament run. In this game, fans got a glimpse at the new Nike Kobe A.D. NXT which was seen on the feet of the Zags’ Silas Melson while several players on South Carolina took the floor in the special edition oxblood-colored Under Armour Curry 3 Lux which was designed to commemorate both the Gamecocks’ men’s and women’s teams Final Four achievement.

In the later game, Jordan Brand and UNC came out victorious over Nike and the Oregon Ducks. Both teams stuck with kicks that got them there with the Jordan CP3.X being and Air Jordan XXXI being popular choices with the Tarheels. The Ducks came with their team PEs of the Nike KD 9, Nike Kobe XI and Nike Hyperdunk 2016.

If you missed out on any of the sneaker action from the Final Four, make sure to get caught up in our latest recap. 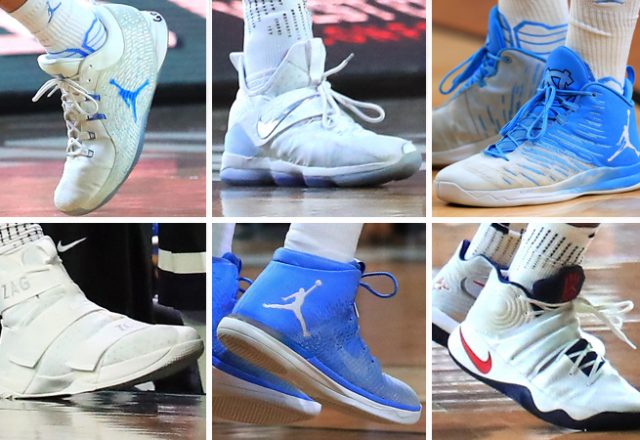 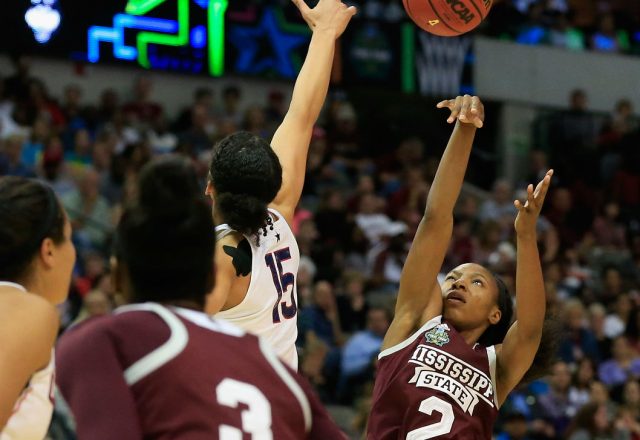 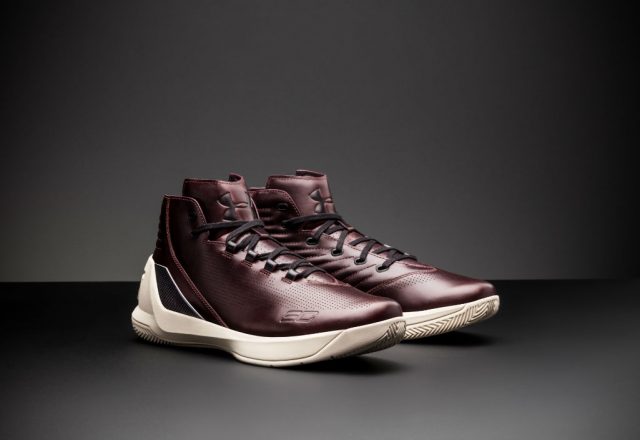 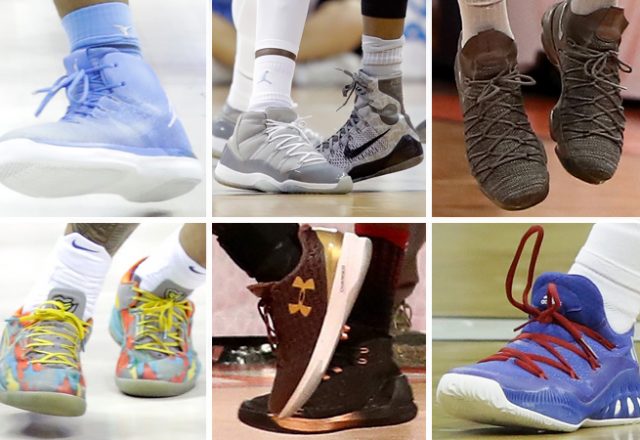 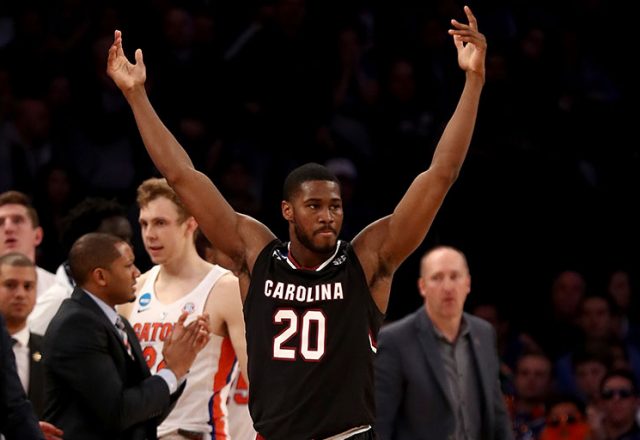 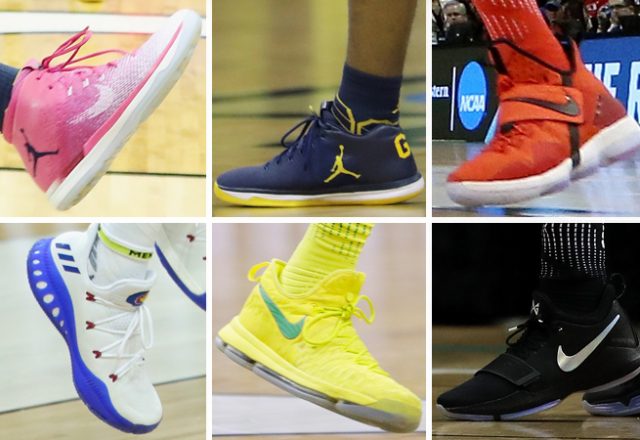