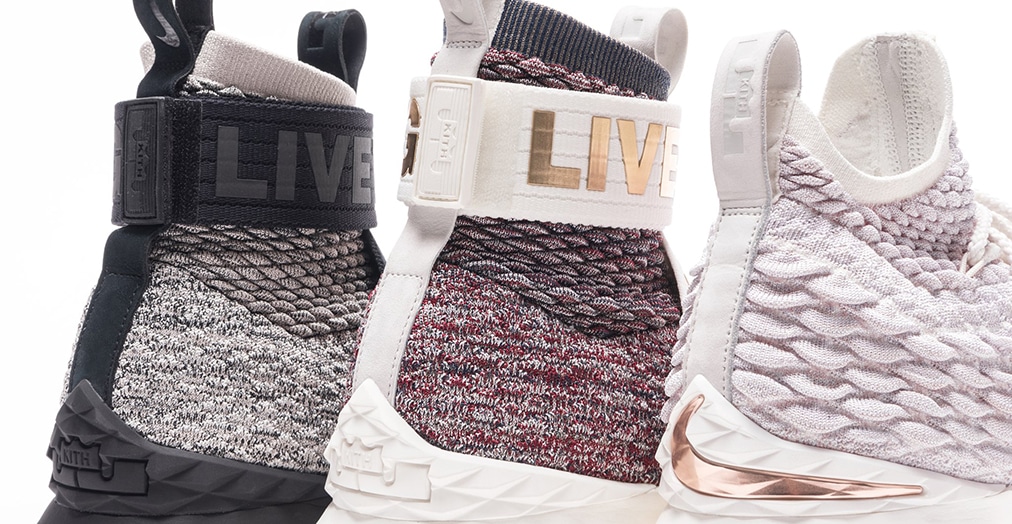 LeBron James has teamed up with Ronnie Fieg and Kith for an upcoming project that’s centered around an updated version of the Nike LeBron 15. While details on price and release aren’t available right now, Fieg unveiled a collection of photos chronicling the collab, starting with a letter that he wrote to James more than a year ago.

Fieg and his team got to create upscale, premium editions of the LeBron 15. Scroll through the gallery above to see how the vision became a reality and keep it locked for updates on the LeBron x Kith “Long Live the King” project.

Related
LeBron James on the Design of the Nike LeBron 15