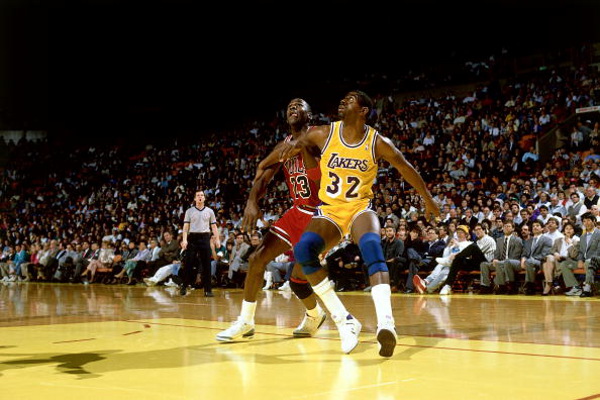 
I love going to the States.

There are the obvious reasons why a hoops fiend would jump at the chance to leave his hockey-crazed hometown in Canada and head south for a few days. Nine times out of 10, maybe more, the weather is going to drastically improve. The change of pace is always great and of course, there’s the hoops factor.

For just about the last two years now, though, I’ve had another reason for getting overjoyed when I have the chance to get my passport stamped by a usually rude man working at Homeland Security: I’ve had something none (or at least very few) of y’all in the States have had access to, and that’s a pair of true blue Air Jordan IIIs.

My go-to sneaks in the US have been my true blue IIIs. They released pretty much everywhere but the US in the summer of 2009, which was when I walked into the Foot Locker in my hometown and picked the shoes up in my size like a week after they hit shelves. I’ve said it before: stuff like this is one of the perks of living in a non-sneaker-crazed city. I fell in love with the IIIs the second I got them. I’ve gotten compliments on them in the Lakers’ locker room and watched people’s eyes fixate on the sneaks when I wore them in New York and Miami. The next time I’m south of the border, though, I know that I’ll have lost that power.

As many of you likely already know, the true blue III will release in American stores on Saturday and we’ll all be back on equal sneaker ground. Not that those sort of things really matter. We don’t buy sneakers to have what others don’t. Not usually, anyway. It’s about picking up grails, ending obsessions and enjoying your favorite pairs as often as possible, weather permitting.

In honor of the true blue’s return this weekend, I’ve put together a gallery on the Air Jordan III. The old school MJ pics are from CounterKicks. Enjoy.