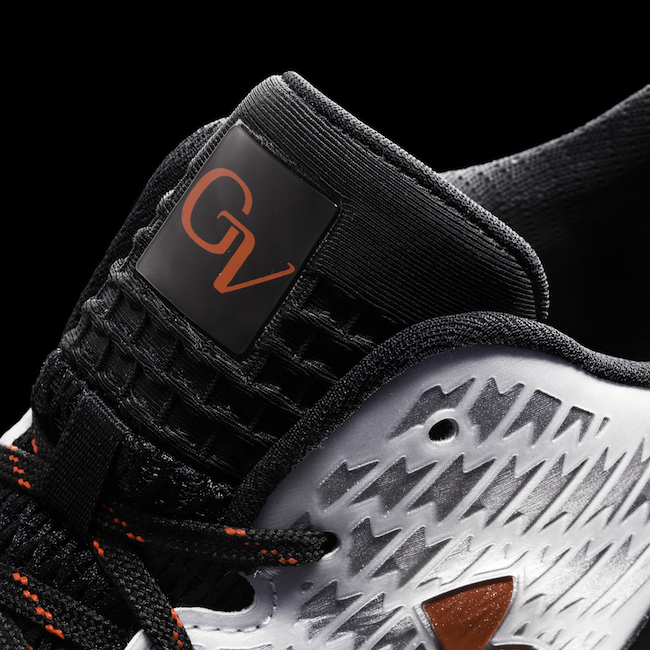 Raptors fans, set your alarm clocks. Under Armour is releasing a Greivis Vasquez PE edition of the ClutchFit Drive Low, called “The North Six.” Scroll through the photos above to get a better look.

The special edition sneaker, which includes GV’s logo on the tongue and a “claw slash design” in the upper celebrates the point guard’s love for Toronto and his passion for the Raps. Accented in the Raptors’ official team colors, you can only cop The North Six kicks starting at 10 a.m. on Saturday, March 28 at the Foot Locker at Yonge-Dundas Square ($139.99 Canadian), the Under Armour Harbor East Brand House in Baltimore, Maryland or at ua.ca.