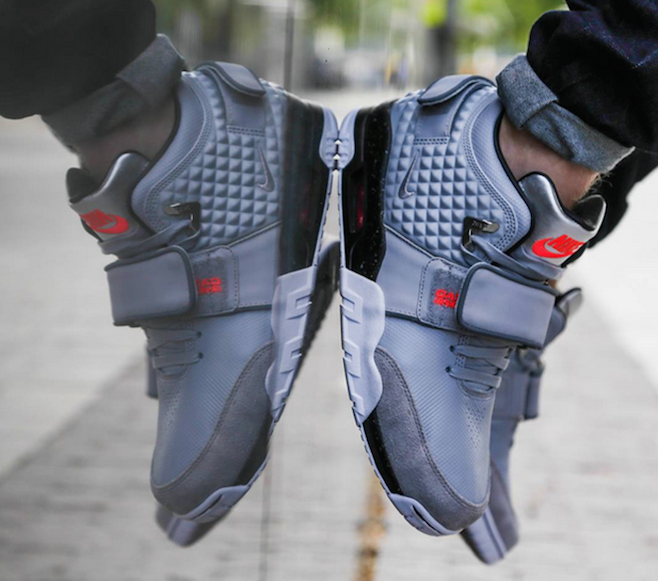 By now it’s not exactly a secret that Giants WR Victor Cruz is getting his own signature sneaker from Nike. And recently, there have been so many leaked photos of what is presumed to be the Air Cruz, that we just had to share.

The sneaker gurus at Sole Collector have been monitoring the Cruz signature shoe situation for a minute now, and according to them, Foot Locker Europe accidentally leaked that first image you see above, proving that it’s the official Cruz kicks.

That’s the fourth colorway we’ve seen now, if you include the Giants-themed joints, the Black/Cement and the “Red Octobers.”

The Air Cruz features rubber spikes on the back half of the shoe (word to the LeBron 12 NSW Lifestyle) a leather strap a la the Nike Trainer 1 and an extra heel strap. Thoughts?

Be sure to pick up KICKS 18 for much more from Victor Cruz! 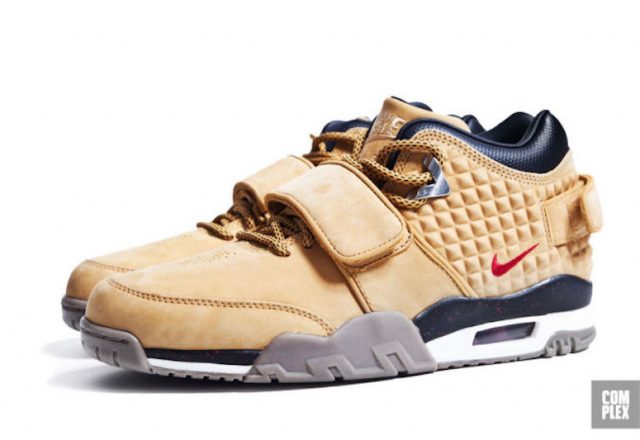 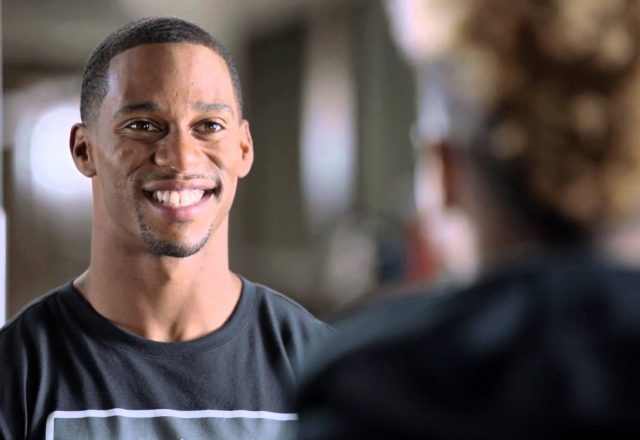 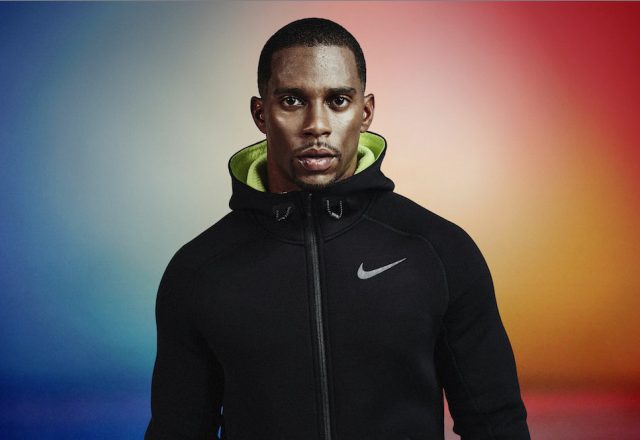 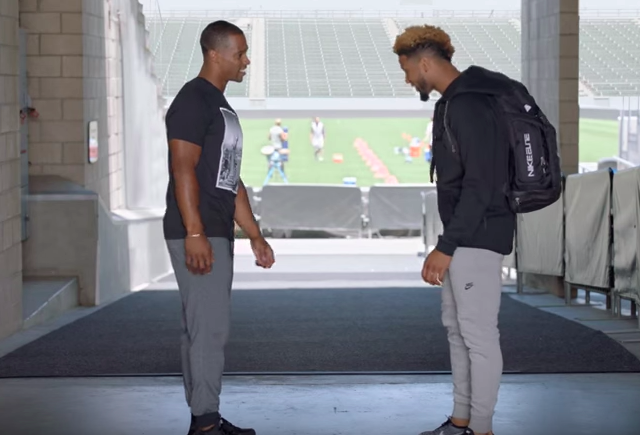 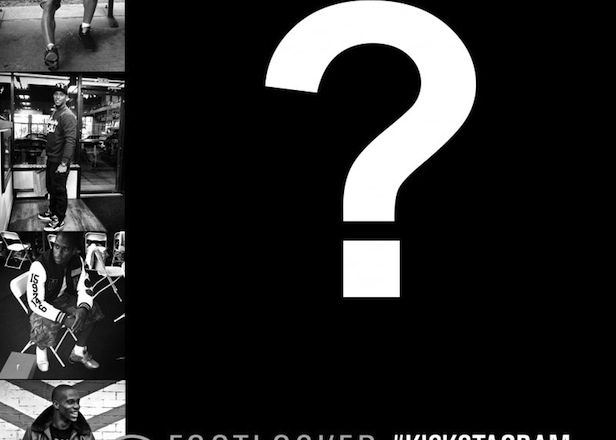