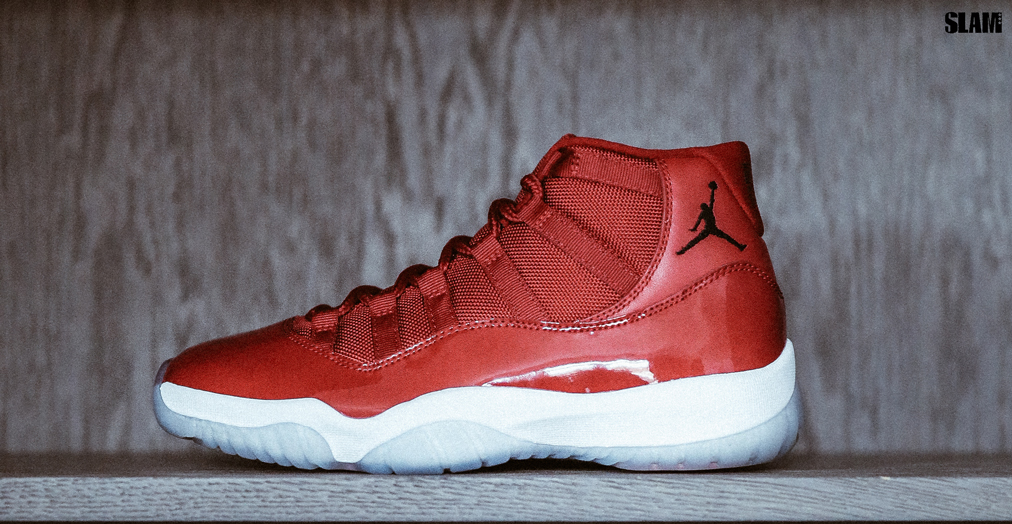 Michael Jordan hit the game-winning shot in the 1982 National Championship Game, delivering the NCAA Title to his University of North Carolina Tar Heels. And in 1996, he led the Chicago Bulls to a then-record 72 regular season wins.

Jordan Brand’s paying homage to those two incredible moments with the “Win Like Mike” collection, featuring two new colorways of the Air Jordan XI and the Air Jordan XXXII.

The navy/white XI and blue/white XXXII release on November 11, while the red/white XI and white/red XXXII drop on December 9.

Other drops include the “Wheat” collection, marked by the Air Jordan I, Air Jordan VI and Air Jordan XIII in an Autumn-inspired color scheme, the “CEO” Air Jordan XXXII and VXI, and two new Flyknit Air Jordan 1 colorways. Peep all the photos above.