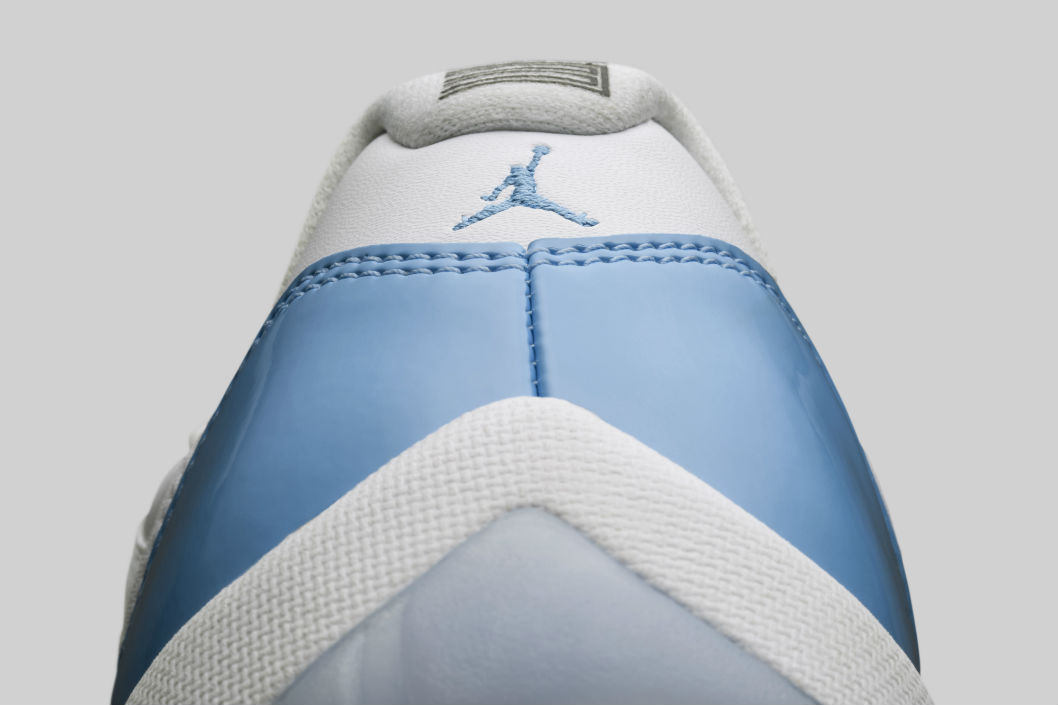 This summer Jordan Brand’s paying homage to the University of North Carolina with light blue colorways for their upcoming releases.

Leading the way is the Air Jordan XI Low that has light blue patent leather and a translucent outsole. Following is the Air Jordan VII that was first seen back in 2010 at the World Basketball Festival. The final Carolina blue release is the the Air Jordan I Retro High Decon. The new silhouette draws from the AJ1’s original detailing, but offers it up in an ultra-clean canvas upper. That silhouette’s also getting a pink release.

The Air Jordan XIII Low returns for the first time since ’98 with reflective navy material on the upper, rich midnight black suede and leather hits. It also has Carolina blue accenting.

The other XIII Low dropping is a classic. It was among the first basketball sneakers to introduce non-performance elements. This colorway is decked out with a chutney hue.

Rounding out the releases is a reimagined version of the Air Jordan V. The handcrafted shoe features a flooded pure platinum upper and woven leather accents.