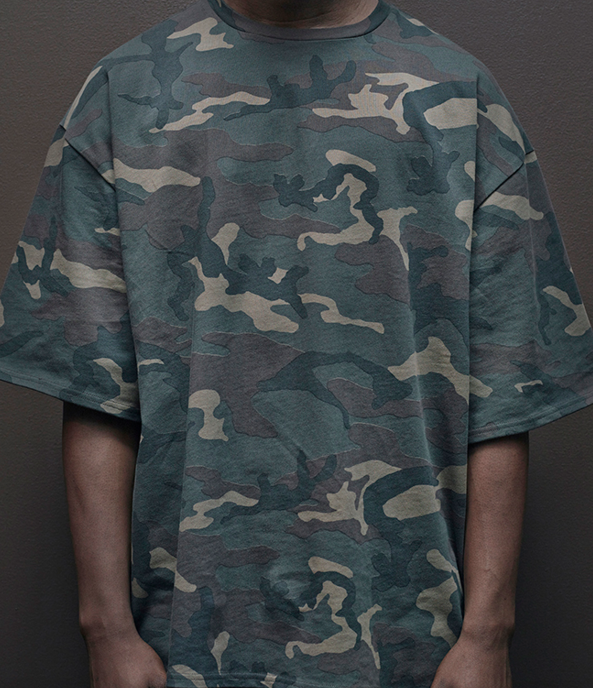 After a long and painful wait, the NBA season is finally underway. But that’s not the only season embarking this week. There’s another notable launch coming—one that also demands our attention. Introducing adidas x Yeezy Season 1, a collection of footwear and apparel that can be combined in infinite ways. As Kanye West describes, the clothing line is akin to “Legos.”

But the Yeezy collection is more than just versatile. The line presents all aspects of modern dressing. In addition, it’s a “solutions based” line, meant to match the rapid pace of contemporary life. West wants the collection “to help the life”, not merely “be the life.”

There are items available for both males and females, as well as a large selection of unisex pieces. Overall, the collection features everything from sweats, to jackets, to tees, to vests, to parkas, and more. For footwear, the line presents new kicks such as the Yeezy 950 boots for men and the platform snow boots for women.

Yeezy Season 1 hits stores globally on October 29, 2015. Scroll through the pics above to get a closer look. 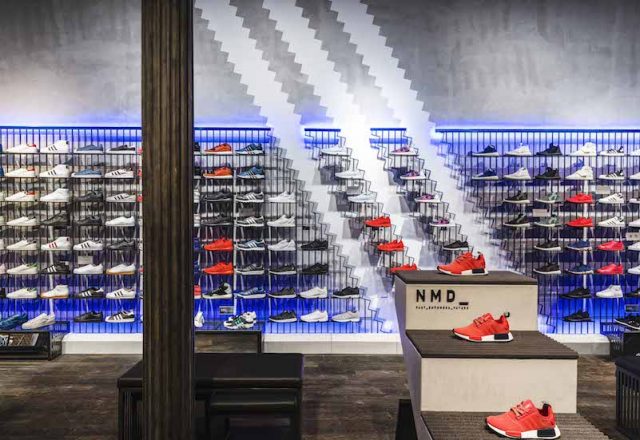 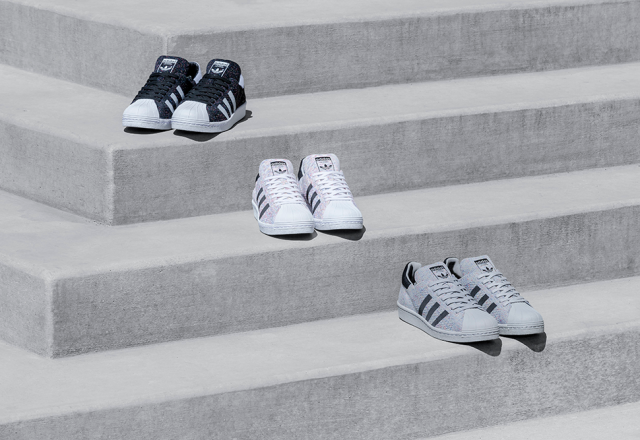 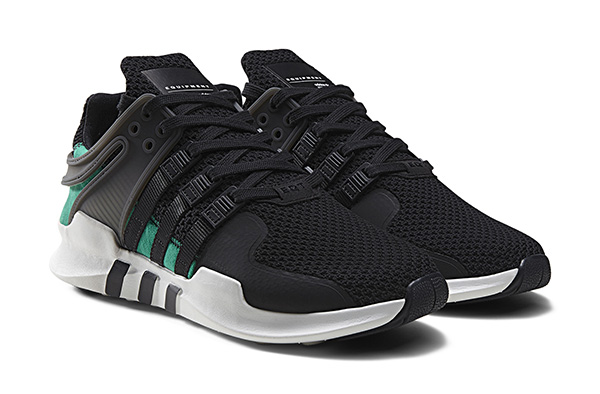 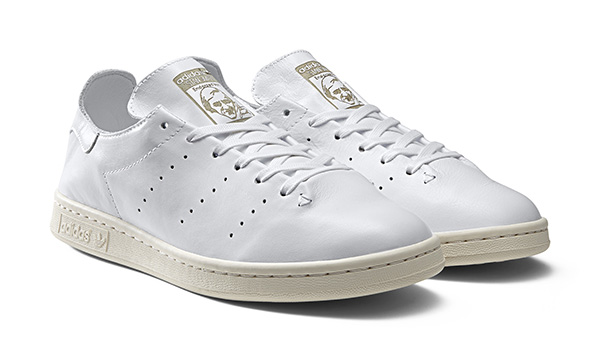 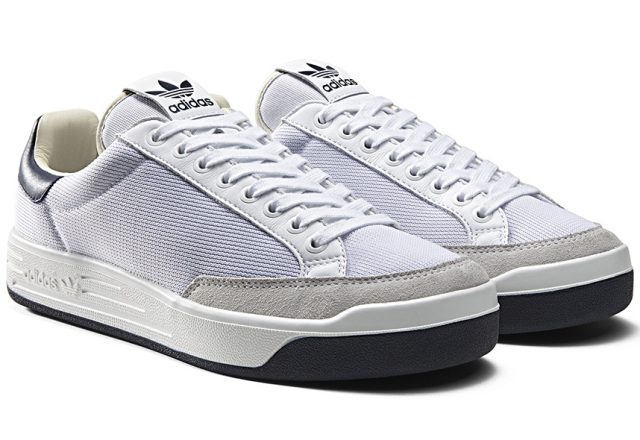 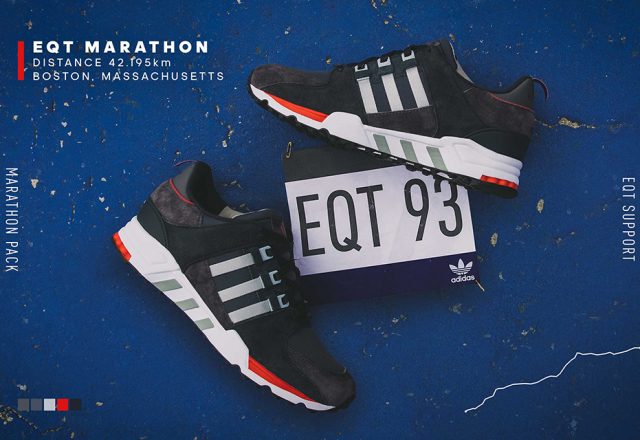