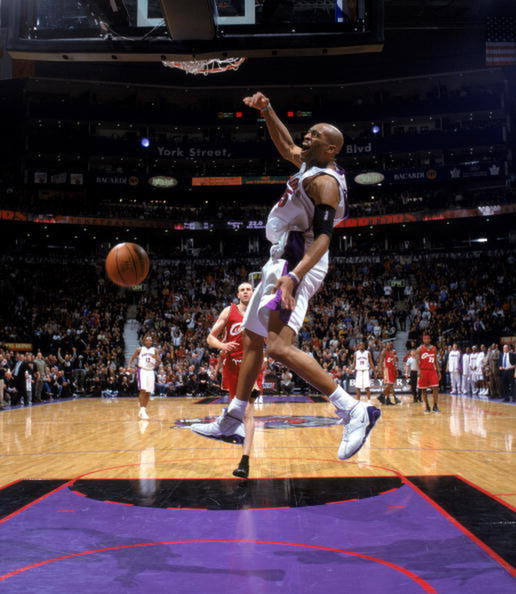 In his 17th season in the NBA, Vince Carter continues to amaze. The eight-time All-Star has transformed his game, fighting Father Time by becoming a high-volume outside shooter. While he can still turn back the clock every once in a while, Carter has gone all in on the hunt for that elusive Championship ring, coming off the bench for a Grizzlies team that sits at 31-12. An NBA Championship is practically the only accomplishment Vinsanity doesn’t have yet, but he could be closer than ever to getting that ring.

Today Half Man/Half Amazing turns 38, and to celebrate, we’re taking a look back at the kicks he wore throughout his career. From The Dunk Of Death to his days with Dallas, Carter has rocked plenty of heat during his 17 years in the NBA. He has switched brands practically as much as he’s switched teams, going from Puma, to AND1, to Nike, and his shoe collection has a ton of variety. Take a look, and let us know which ones you think are the best.