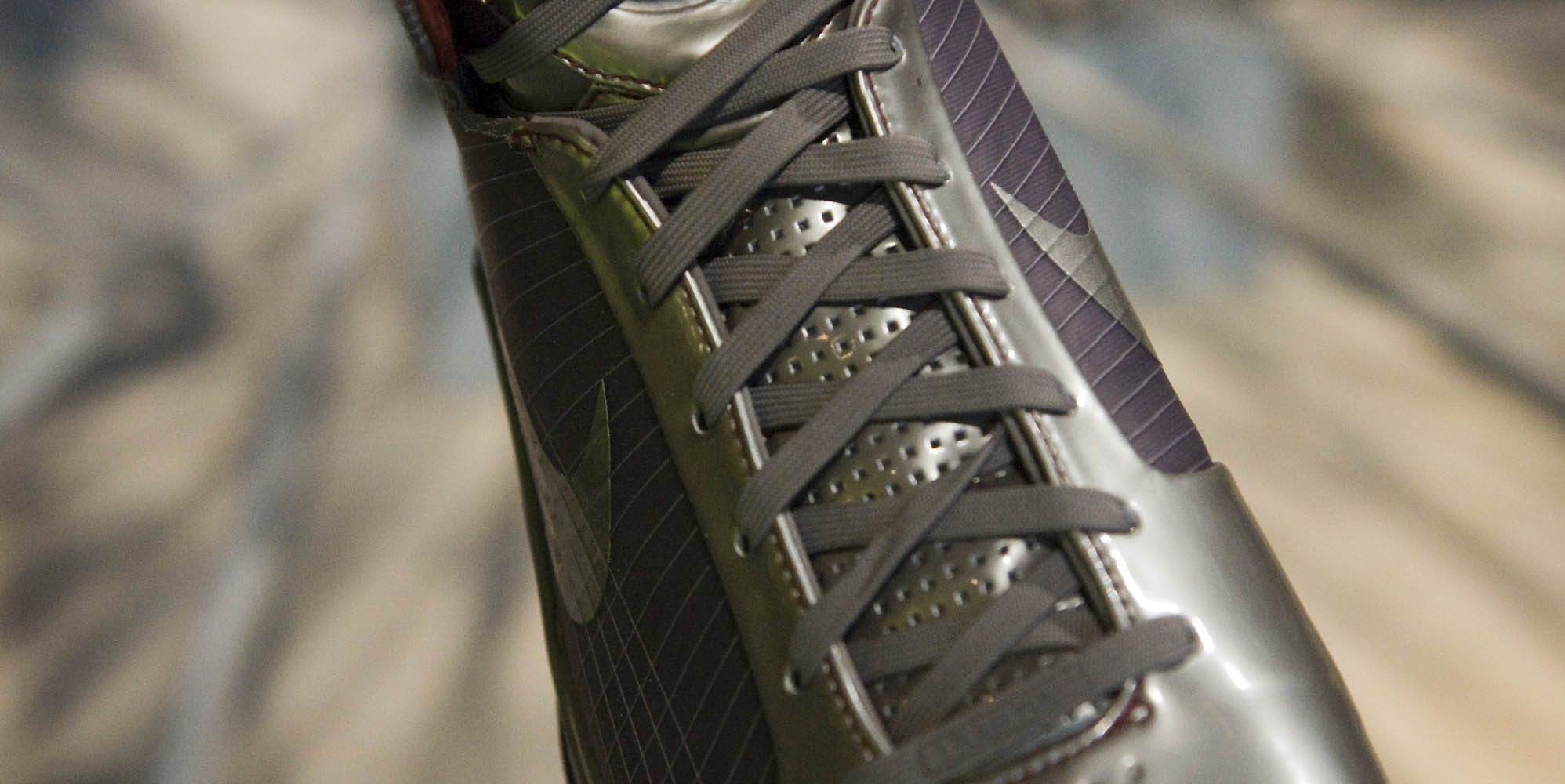 With months of hype backing them up, the Nike Zoom Kobe V/Hyperdunk Aston Martin sneakers dropped Thursday in LA.

A few truths came from this release. First, the Internet hype that came with these shoes a few months ago was only half right. The Aston Martin edition Hyperdunks and Zoom Kobe V didn’t end up costing people $700. They ended up retailing for $329.25 US. A special BB10 jacket was thrown into the mix and that cost a hefty $437 US. So if you put the two together, you top that $700 mark.

Another truth with the release: it was super limited. Nike had 200 pairs of the shoes on hand when they set up a special shop at Staples Center that paid homage to Kobe and Aston Martin. Through an online draw they selected 200 winners and invited them to Staples to buy their shoes. All proceeds from the sales of the packs went to the LA84 Foundation, which supports youth sports programming in LA. The shoes sold out at Staples and likely went quickly when they dropped today at House of Hoops LA in limited quantities.

For a replay of how the event at Staples unfolded, check Nike Basketball’s Twitter feed.