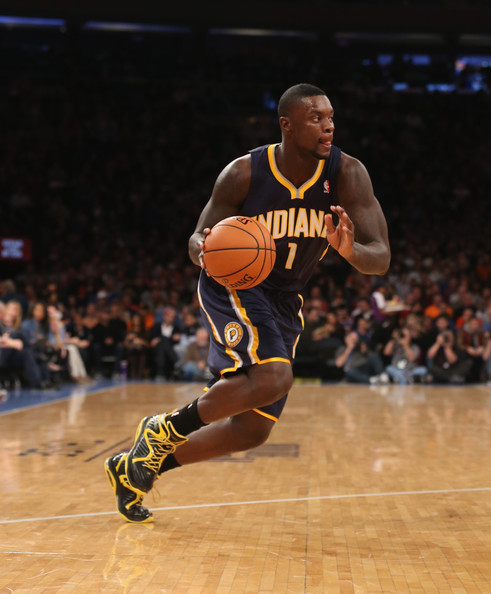 Some exciting news from the sneaker world this morning: Basketball footwear and apparel company AND 1 has officially signed Indiana Pacers guard Lance Stephenson to an endorsement contract.

SLAM first reported the news via Twitter back on October 2, and Stephenson has exclusively donned AND 1 sneakers during the first month of the NBA season, but the partnership between the storied footwear company and the talented guard was formally announced today.

After being selected with the 40th pick in the 2010 NBA Draft, Indiana’s coaching staff brought Lance along in a slow, prudent manner throughout his first two seasons. In only

12 appearances as a rookie, Lance flashed glimpses of potential as an aggressive scorer who had a natural ability to maneuver his way to the basket. In his second season, Lance developed a change of pace, tightened up his handle and perimeter shot, and most importantly, improved his on-ball defense. As a result, he continued his ascension within the organization, becoming a marginal rotation player, appearing in 42 games highlighted by a career-high 22 points in first ever start last April. Now in his third season, Stephenson, fully acclimated to the pace and mindset of the NBA, is paying dividends for the Pacers.

Through the first month of the season, Lance has been a reliable contributor, making his mark felt in a variety of ways. Equipped with a natural ability to initiate and facilitate offense, Stephenson is among the team’s best playmakers. In 24.8 minutes per game, he’s averaging 7.9 points, 2.8 assists and 2.9 rebounds on a remarkable 50.6 percent shooting percentage.

Even if he’s having an off-night offensively or not doing much in terms of the box score, Lance always provides an infectious energy and flair to a sometimes-lifeless Pacers ball club.

As his role continues to increase, and as his game continues to mature, Lance Stephenson—someone myself, E-i-C Ben Osborne and the entire SLAM staff have been pulling for since his days at Lincoln High School—has a chance to emerge into a household name, and for all the right reasons. That’s why AND 1, like thousands of fans across the nation, have jumped on board.

Stay tuned for more details and coverage on the endorsement deal, but for now here is a full press release, courtesy of our friends at AND 1:

“Lance is a welcome addition to the AND 1 family,” said Robert Purvy, AND1 Brand President. “He is a very promising young talent and is committed to playing at the highest level. We at AND 1 share the same passion, as we produce only the best basketball footwear and apparel for our customers.”

Lance, aka “Born Ready”, is currently in his third year with the Indiana Pacers. He hails from Brooklyn, New York and played for Lincoln High School in Coney Island where he remains as NY state’s all-time leading scorer in high school basketball (2,946 points).

Stephenson has been a winner since high school, with city basketball championships (four years with Lincoln), was named New York State Mr. Basketball, a McDonald’s All-American Team selection in 2009, and was awarded the Big East Rookie of the Year in 2010 with the Cincinnati Bearcats.

The third-year guard is now part of this year’s starting line-up for the Pacers. He is seeing major playing time and according to his coach Frank Vogel “statistically, he’s been our best wing option (with Danny Granger out)”. In just 14 games into the 2012-13 season, he is averaging 7.9ppg, 3rpg and is shooting 47% from 3pt range, and is continuously improving his game.

“I’m really honored to be considered by AND1 to be part of its roster of NBA endorsers” said the 6-foot-5, 228-pound playmaker. “I believe that my on-court playing style and dedication to the game is a perfect match for the AND1 brand’s commitment to producing only the best basketball gear.” 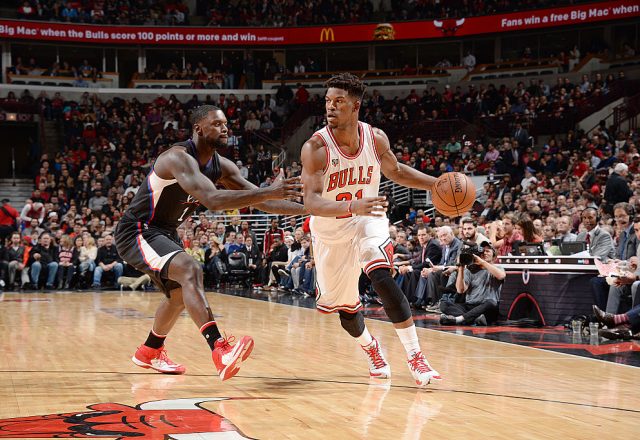 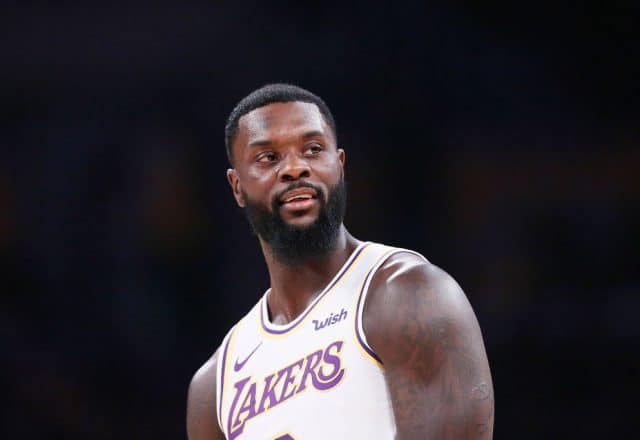 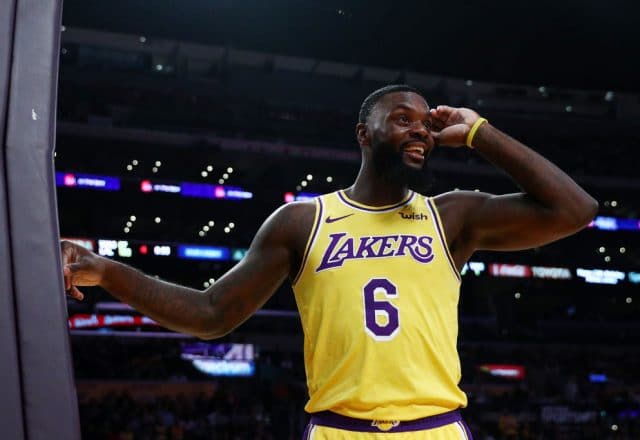 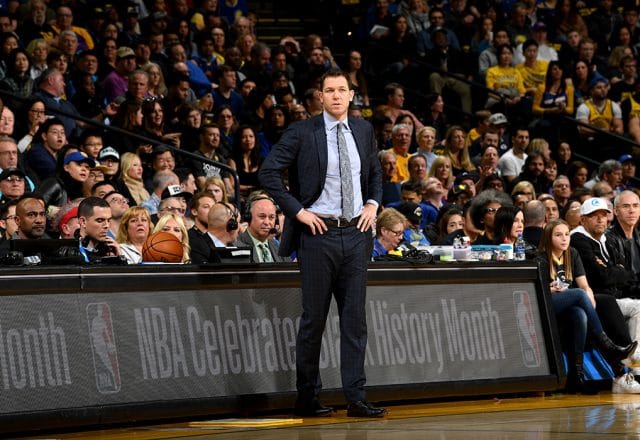