The Pistons shooting guard just agreed to a two-year contract with the new sneaker company. 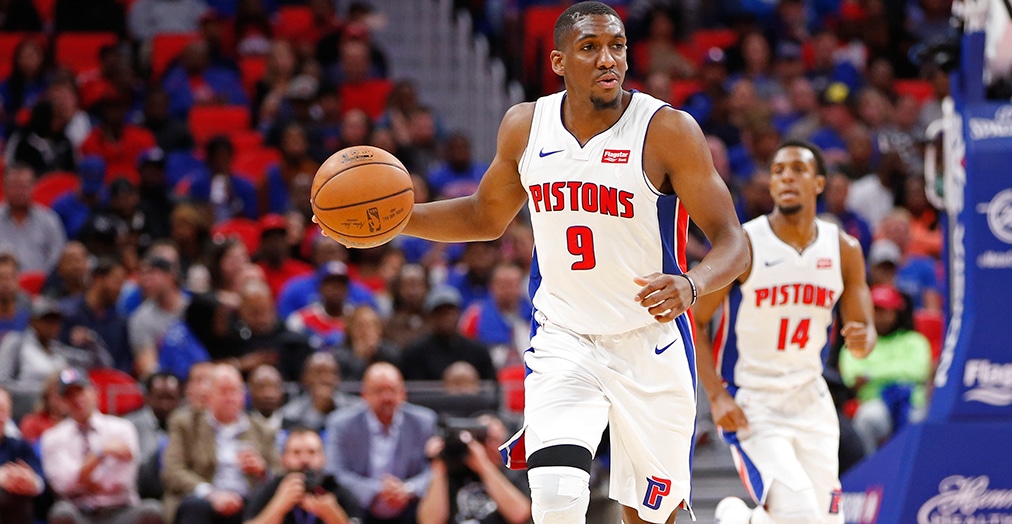 It’s early in the season, but Langston Galloway has already established himself as one of the League’s premier sneakerheads. A few months before he wore the “Gloria” Nike Air Zoom Generation on-court, Galloway launched a sneakers-only Instagram page to flex his deep collection of fire kicks. We’ve also seen the 25-year-old lace up iD versions of Nike PG1 and the Brandblack Rare Metals to start the season.

But Galloway will start rocking different in-game kicks in December. He’s agreed to a two-year (with an option in the third year) contract with Q4 Sports, a new sneaker company.

“With Q4, it was a great opportunity to sign with a company that is really trying to help their players, trying to grow their brand and be able to showcase what new brand they are,” Galloway says before tonight’s game against the Lakers. “Lining up with that type of brand, I think that’s going to be huge and impactful for me. I’m new to Detroit, just signed a big contract. I’m excited to just start fresh.”

Galloway will be playing in PE versions of the Q4 495 Lo. Q4 named it the 495 because that’s the “temperature at which gas ignites and explodes,” according to their website. The silhouette features their signature KOMpress Technology, which makes use of a lightweight midsole cushioning. It also has a knit upper.

“This summer, Nike got the sponsorship for the League,” LG says. “[Q4] knew that it would be tough going forward with a lot of different contracts. I just thought, in my mind, ‘I want to go with a company that could really let me have some personalization and really let you do whatever you want with the shoe and make it into something special.’ Once Q4 said ‘We’ll let you do that,’ that was key. As you know, I’m a big sneakerhead. I just love being able to have control over my sneakers and what I wear on the court. I’m gonna really go all out with the kicks.”

Galloway has worn Nike since his four years at St. Joe’s. Most of the sneakers in his collection are either Nike or Jordan, as are most of the shoes he puts on his Instagram page. Even though he’s now with Q4, he’ll still be able to rock the Swoosh and the Jumpman off the floor.

“Being able to wear whatever I want off the court was key,” he says. “They gave me that freedom to say ‘You can keep promoting your page and you can wear whatever you want.’ That was huge.”

He’ll be joining E’Twaun Moore as an official member of the Q4 team and he says he’s “excited” to get going.

“If I go out there and have a great year, it’ll be great for Q4 and great for myself, as well.” 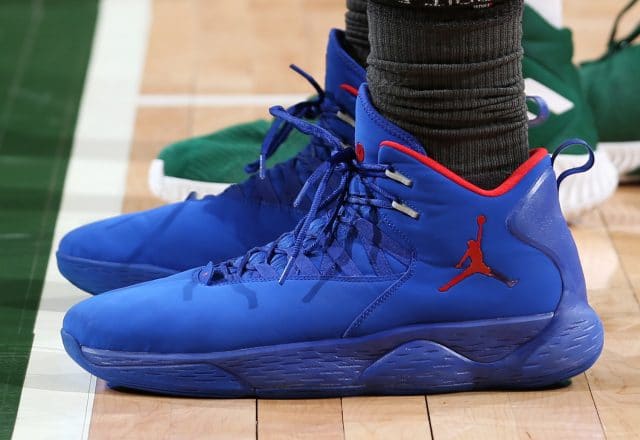 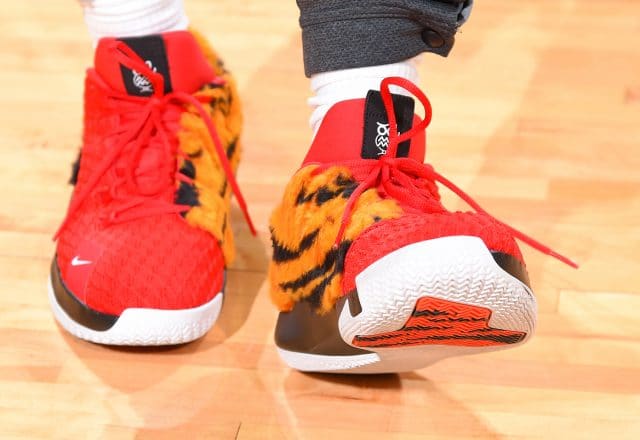 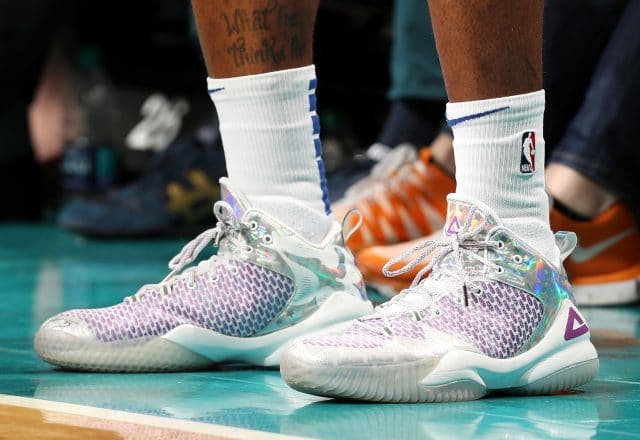 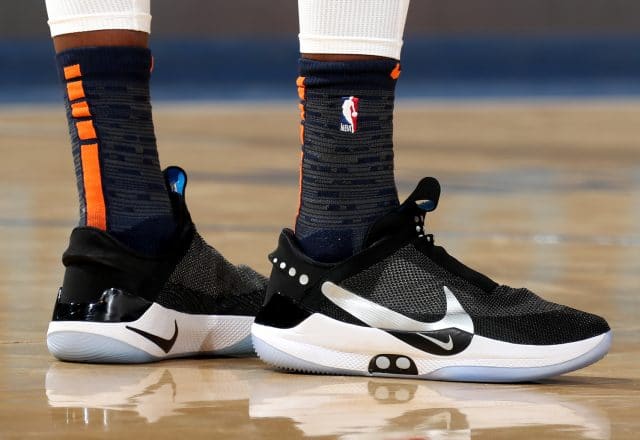 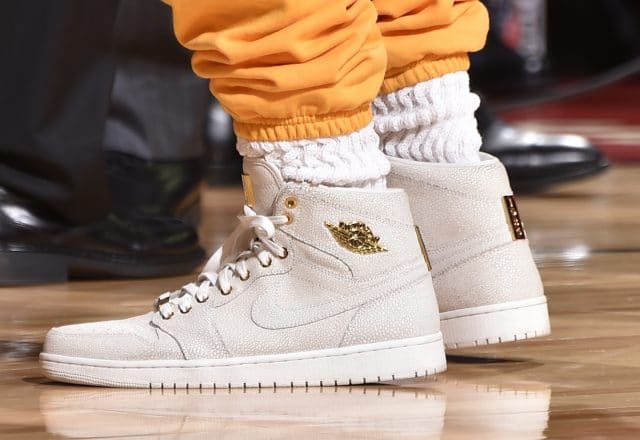