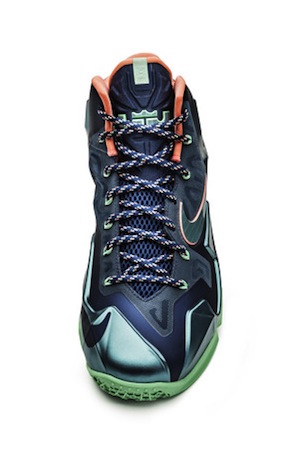 Two new colorways of the Nike LeBron 11 are dropping in December. The first, “Akron vs. Miami,” drops on December 7. The second, “Miami Nights,” releases on December 14. Both pairs encapsulate LeBron James’ journey from Akron to Miami. And both are pretty damn fresh. Per Nike, the A vs. M colorway’s “shades of blue represent Akron’s working-class, blue-collar roots, while pink accents symbolize the city he currently calls home.” Meanwhile, the Miami Nights feature “blasts of neon pink that cut through the dark hues representing the lights the brighten up the city at night.” Which new flavor do you like more? 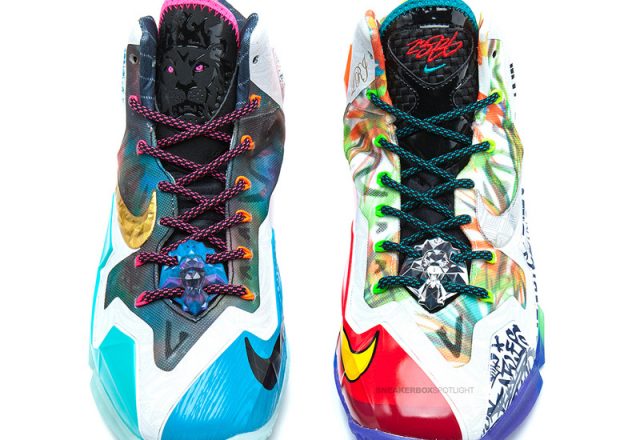 What the LeBron 11: Detailed Photos (KICKS) 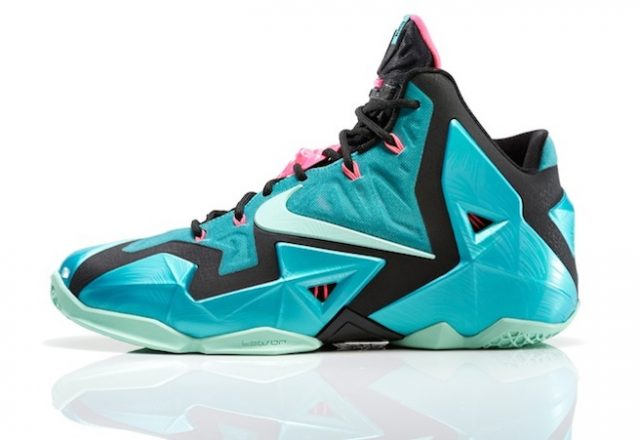 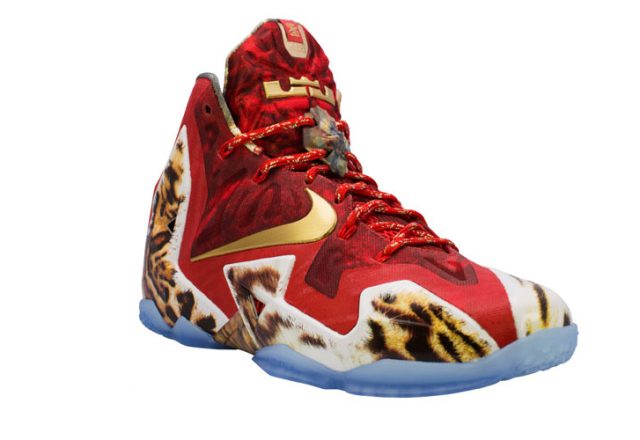 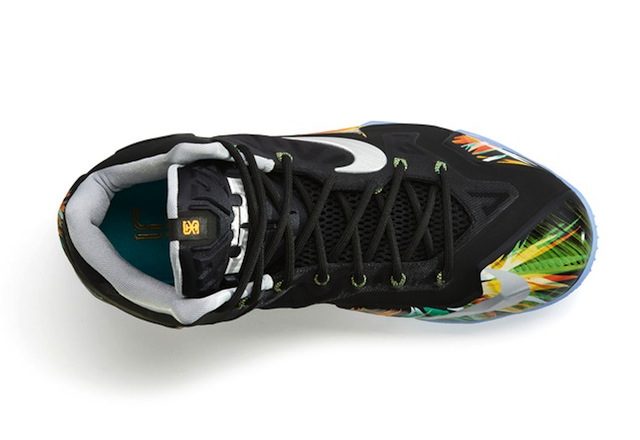 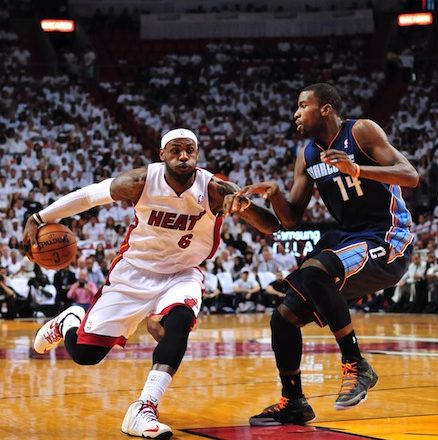 NBA Kicks of the Weekend 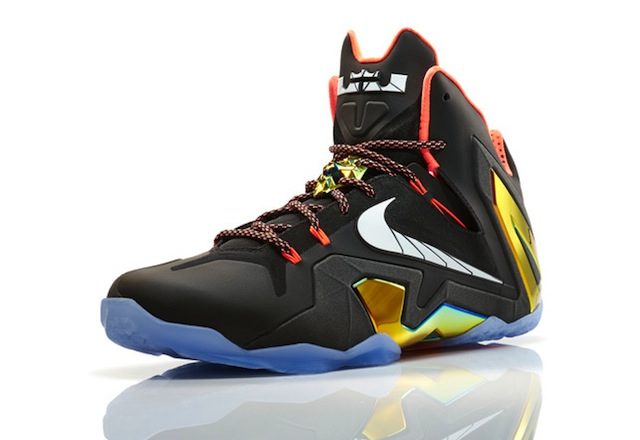