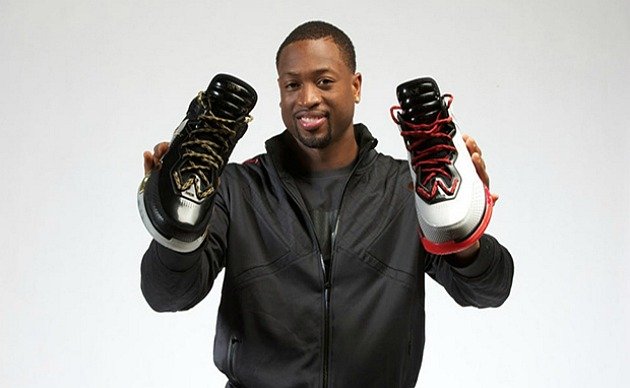 This summer, signing All-Star Heat guard Dwyane Wade was a huge step for Chinese-based sportswear brand Li-Ning. And now, they’ve taken another step forward—by teaming up with the entire Heat franchise for in-arena signage, online sponsorships and more. The details, from our friends at Li-Ning:

The partnership is part of a comprehensive marketing program to support WADE, a new athletic footwear and apparel collection that LI-NING recently launched with two-time NBA Champion and HEAT star Dwyane Wade. The partnership provides LI-NING with in-arena signage at AmericanAirlines Arena and other advertising assets on Miami HEAT properties, including HEAT.com and the team’s TV broadcasts on Sun Sports. LI-NING products, including WADE branded merchandise, may be sold at the Arena in 2013.

“We are very excited to be the latest all-star to join the roster of the Miami HEAT and help support the team’s journey to another NBA Championship,” said Brian Cupps, director of brand initiatives for basketball at LI-NING. “The HEAT offer an amazing platform on which to engage with fans who will love our upcoming WADE merchandise.”

“The LI-NING brand represents both style and substance and is therefore a welcome addition to the Miami HEAT family of partners,” said Eric Woolworth, President of The HEAT Group’s Business Operations. “We’re eager to help introduce LI-NING to HEAT fans everywhere, and we are confident their new collection of WADE merchandise will have a very broad appeal.”