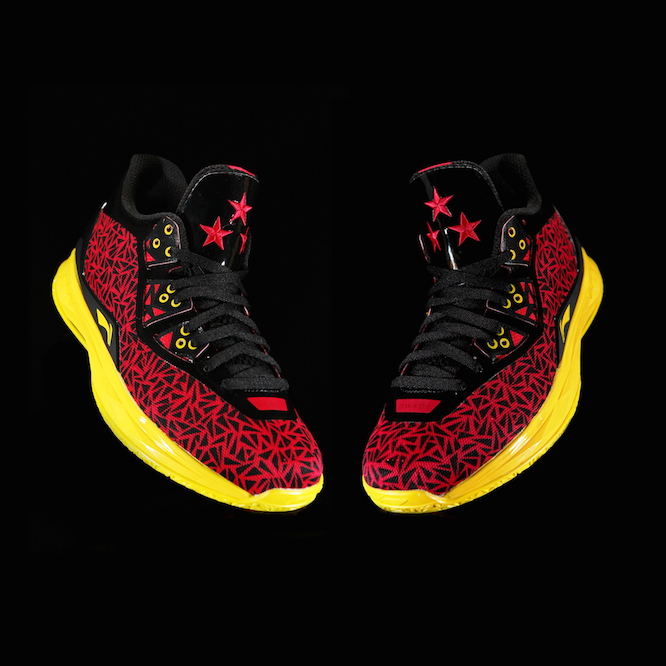 The “Screw” colorway of the Li-Ning Way of Wade has been a favorite of Dwyane Wade’s since the WoW2, and on February 24 the Way of Wade 4 “Screw” is releasing ($240). The specially-embroidered three stars on the shoe’s tongue represent the third time the “Screw” colorway has graced the WoW signature line. More details, from our friends at Li-Ning:

Scroll through the photos above to get a more detailed look at the sneaker, and cop your pair today at wayofwade.com.