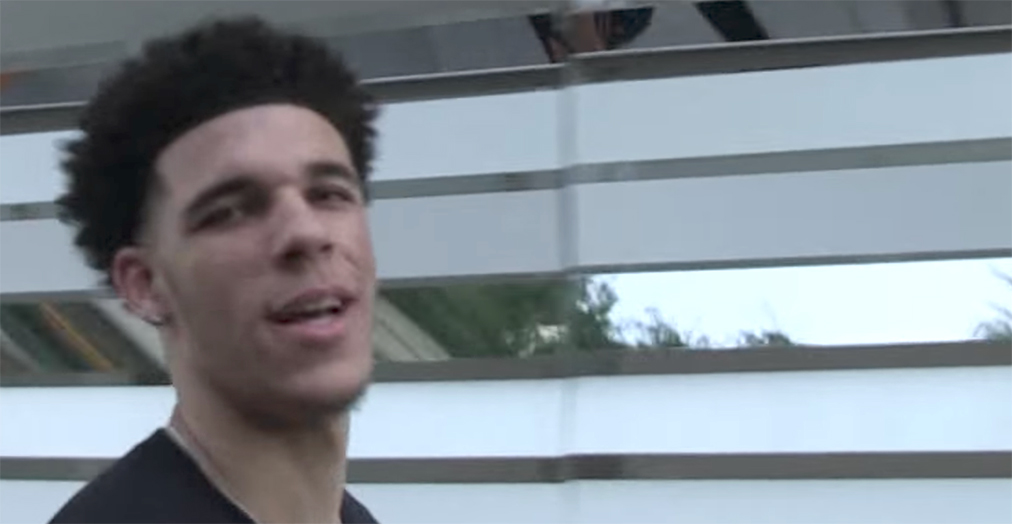 Jay-Z, on the Rap Radar podcast that was released on TIDAL last week, said that he purchased three pairs of ZO2s, Lonzo Ball’s independently created signature sneaker. He spoke about wanting to support Lonzo and Big Baller Brand’s vision.

TMZ Sports caught Ball on the street in Los Angeles and asked the number two overall pick about hearing that Jay copped pairs.

“All I’ve got to say is thank you,” Ball said after incessant questioning.

Watch the video above.