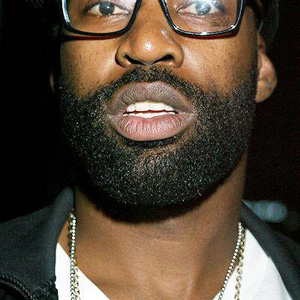 Two things to let you know about today. First, the Counter Kicks/SLAM/Li-Ning Baron Davis sneaker giveaway continues with an aspect of BD that’s very close to him.

Visit Baron Davis’ ibeatyou.com site to enter a two-week competition to come up with your most creative beard. If you’ve got the real thing on your face, great. Snap a pic and join in. Fake, or digitally enhanced beards are fine too. Which allows the ladies and uh, the guys out there who have trouble with the stubble — you know, guys like me– to get in on the fun too. Baron Davis will personally pick a winner and that bearded champion will receive a pair of his Li-Ning BD Doom sneakers.

Entries have to be in by February 12.

Beard Yourself BD Doom Give Away – Find contests at ibeatyou

Next up, we’ve got some winners to announce in our K1X 4-E giveaway.

Before we get into the winners, let’s go through some numbers on this contest:

Blatant acts of plagiarism that were attributed to computer error: 1

Total finalists for the contest: 9

If I were entering the contest, I would have waited until the last day or so and looked at which element had been written about the least and tackled that. Either way, it worked out for these four winners. Check them out:

Kevin, who dropped a nice water comparison in his writeup claims Marok’s ball.

My game is most like the element Water. Water has the ability to adapt to its environment and take the form of its surroundings. Just like my game, I have to adjust and adapt to each new opponent I face. If I don’t change it up, I’ll be too predictable and be stopped every time. Water can be calm and non-threatening, but given certain circumstances, it will come crashing down on you taking you out. It can be an unstoppable force taking everything out in its path. I feel that, when my game is on, I AM that unstoppable force. Spinning off defenders, backing people down, and finger rolling the ball in the basket like George “Iceman” Gervin.; my game takes many forms and water is the perfect analogy for it. Water can freeze and turn into ice signifying the phrase “ice in your veins.” All the best clutch performers have been tagged with that line and it’s only fitting. Just like Bruce Lee said “Be like water making its way through cracks. Do not be assertive, but adjust to the object, and you shall find a way round or through it. “

Earth is definitely the element that describes my game. This is mainly because I will not be leaving it when I play. The term “above the rim” is only used in conjunction with my name if I am sitting in the nosebleeds of an NBA arena. But, although I may not be on any highlight reels or dunking anytime soon, I have a game to be reckoned with. Good defense, smart passing and a knowledge of where to be on the court all make me a player who’s game can be described as ‘grounded’ in the fundamentals. Oh, and if you are running up the score on my team, you might just find yourself introduced to Mother Earth (Mother of the element earth) when I foul you hard on the way to the rack. Other ways that my game is like the element earth: It is ever changing yet stays the same, sometimes I might explode violently for a bunch of points/assists/etc. but usually I am steady and can be counted on for consistent production. My game is earth because I am a solid foundation for any crew…I am the rock that wins are built on. I am the element that plays stage to the other three. Without me, other players drift through space, cold and useless. With me and my earthy game they have a place to stand when they need to be carried. Some may call my game “dirt”…and they will be right when I ‘bury’ them.

doyouwantmore and his metaphor for life got him Stay High 149’s Air ball.

I play like air. I don’t try to be flashy on the court and burn every opponent every time. I try to be the oxygen that ignites the fire in my teammates and fuels them to the win. You can’t leave air behind like earth, because air is all around you whether you like it or not. You can go a day or two without water, but you can only go a minute without air, just like a team can go a few games without playing solid defense before they suffocate and die. Basketball is a metaphor for life. Breathe in. Breathe out. Breathe in…

My game is most like fire because of my intensity when i’m on the court. I play point gaurd so I need to have the ability to see the floor well, but also can burst away from my defender at the right time. Fire can be small and not threatening, but suddenly explode into flames. Like fire, you never know what you’re going to get when you are playing against me. Fire resembles the way I play on the court because despite my size, I hustle, rebound, and even block a few shots. Fire can be small, too, but if you touch it, you’re going to get burned. A lot of times, my shot is on fire when I am playing. My story may be a little shorter than the others, but I think that I gave pretty many reasons. And I’m only in 6th grade.

This was another tough contest to judge. There were lots of great entries from everyone and once again, I had a lot of fun reading through all of them. Thanks to everyone who entered and congrats to the winners. 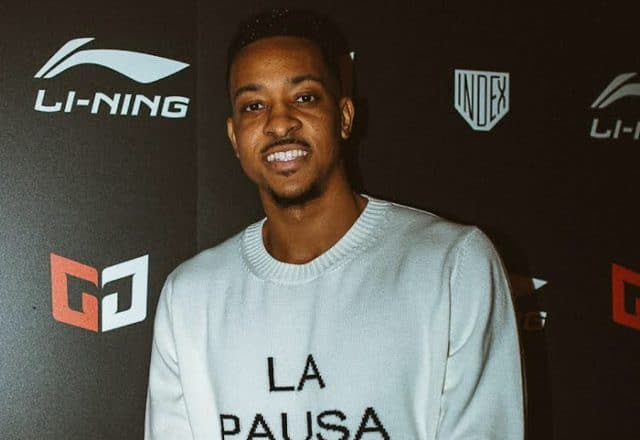 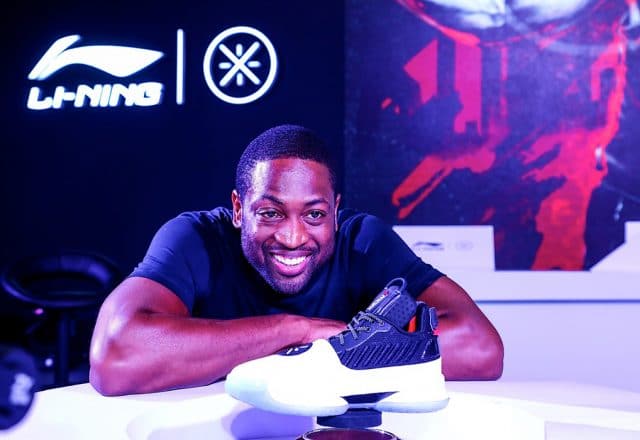 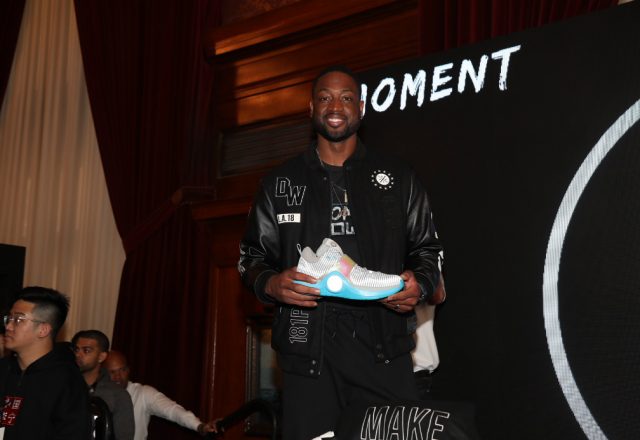 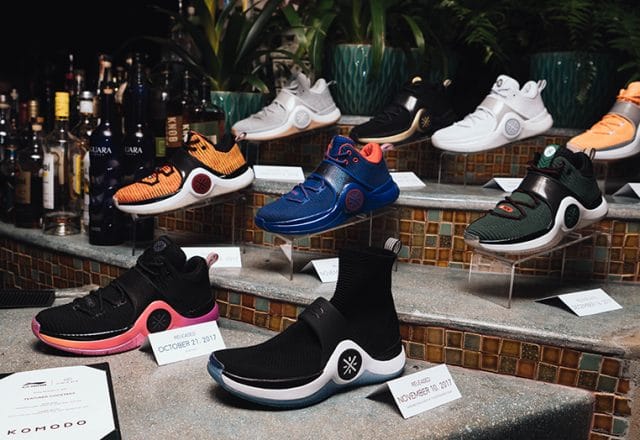