Playoff Kicks of the Night 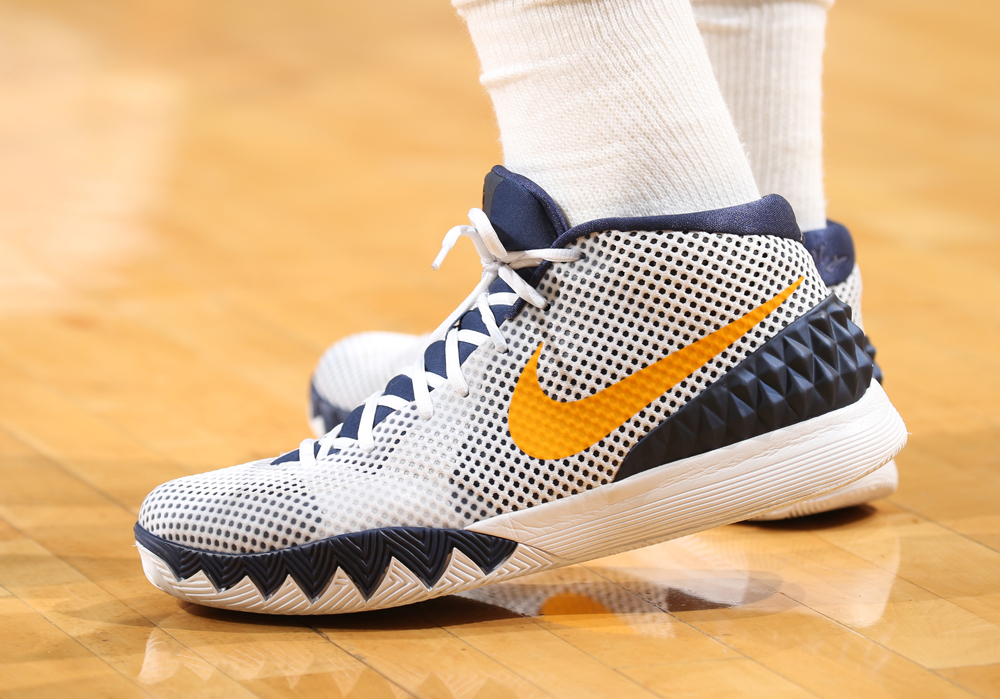 Tim Duncan is no longer the dominant force he used to be, but on Tuesday night, he proved once again why he’s amongst the greatest of all-time. Rocking the adidas Crazyquick, Duncan dropped 28 points to go along with 11 boards to lead the Spurs over the Clippers, 111-107 in overtime to even the series at 1-1. In Memphis, the signs the Blazers’ made earlier in the week did little to help them as the Grizzlies drubbed them 97-82 to take a 2-o series lead. Zach Randolph, who has worn the Nike Hyperdunk 2013 most of the year, took to the court wearing a team-colored version of the Nike Zoom Hyperfuse 2014. And finally, in Atlanta, the Hawks continued to soar as they edged the Nets, 97-92 led by Al Horford’s near triple-double effort in the Nike Hyperdunk 2014.