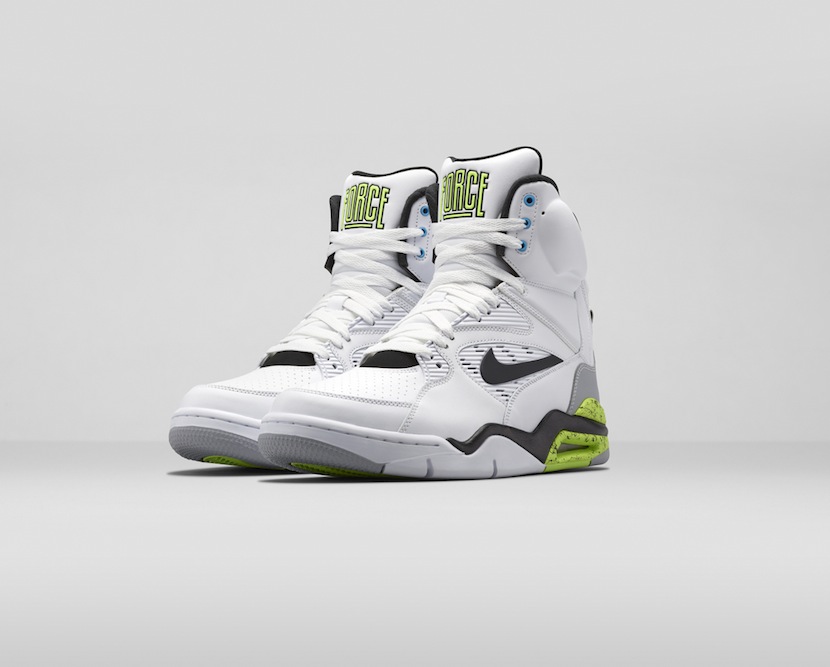 If you’re a fan of White Men Can’t Jump, go hustle some chumps at the park for a few dollars before October 18. Because your favorite old-school streetball sneaker is back. That’s right, Nike Sportswear is re-introducing the Air Command Force, Billy Hoyle’s shoe of choice.

Originally released back in 1991, the Air Command Force has a classic high-top, outdoor ball design. It’s the epitome of ’90s playground kicks culture, and it comes from the same Force family that spawned the Air Force 1 and other classics. But only the Command Force had that iconic neon, fluorescent accented design.

According to Nike, the 2014 version includes all the elements that made the original “a force to be reckoned with,” including the return of the Air-Fit application and the heel valve cylinder to release pressure. Get it at NSW retailers and at nike.com/sportswear in less than two weeks. 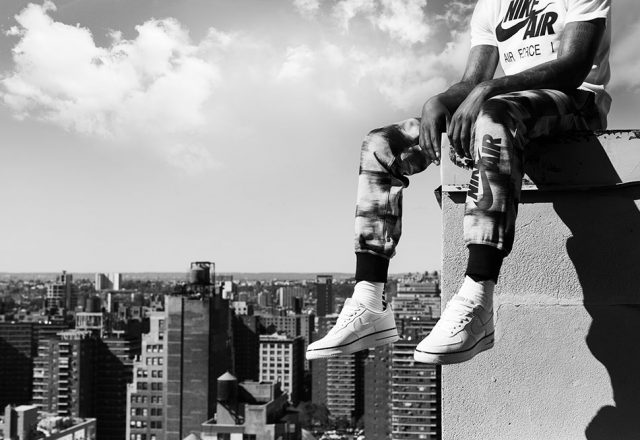 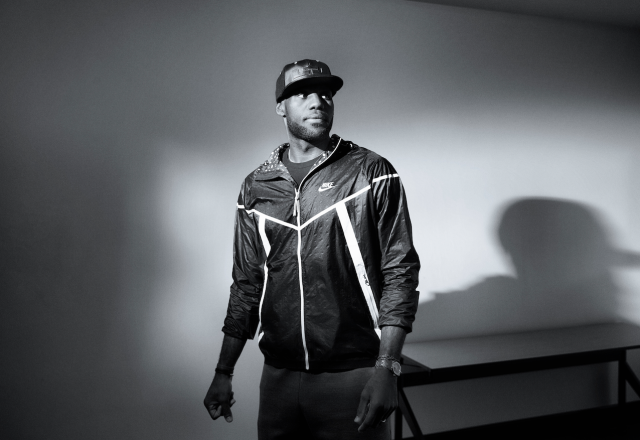 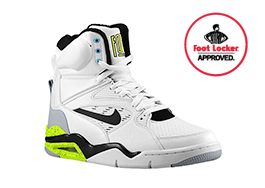