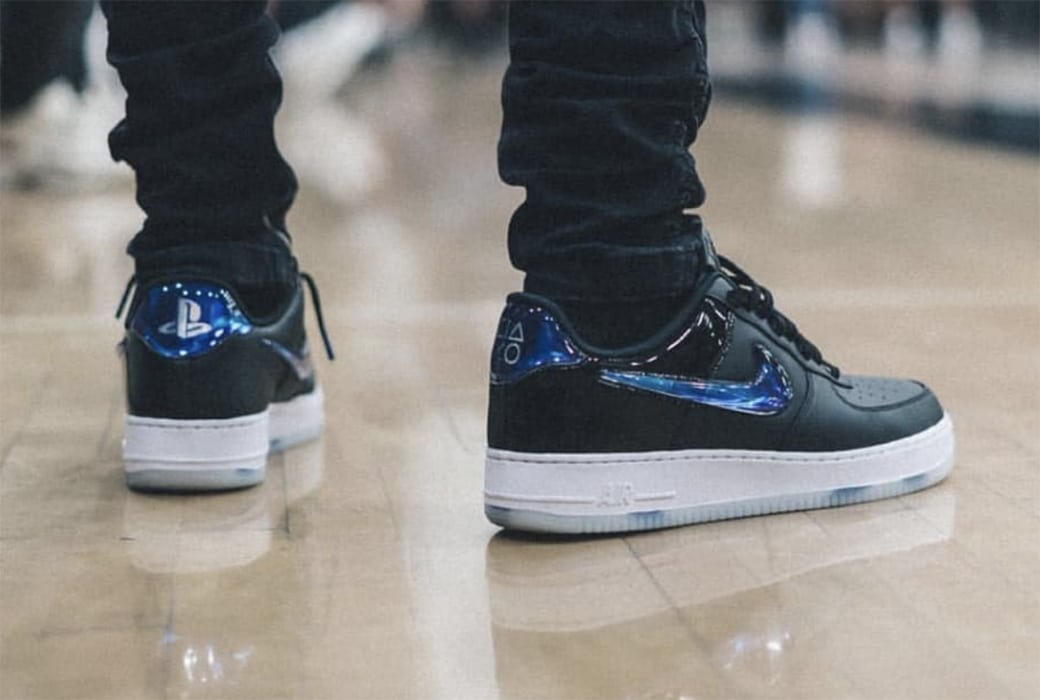 Nike’s partnership with PlayStation began back in 2006. The two companies collaborated with an Air Force 1 colorway, featuring the “PS” logo on the lateral heel. That colorway, accented with red and blue, became an instant classic. 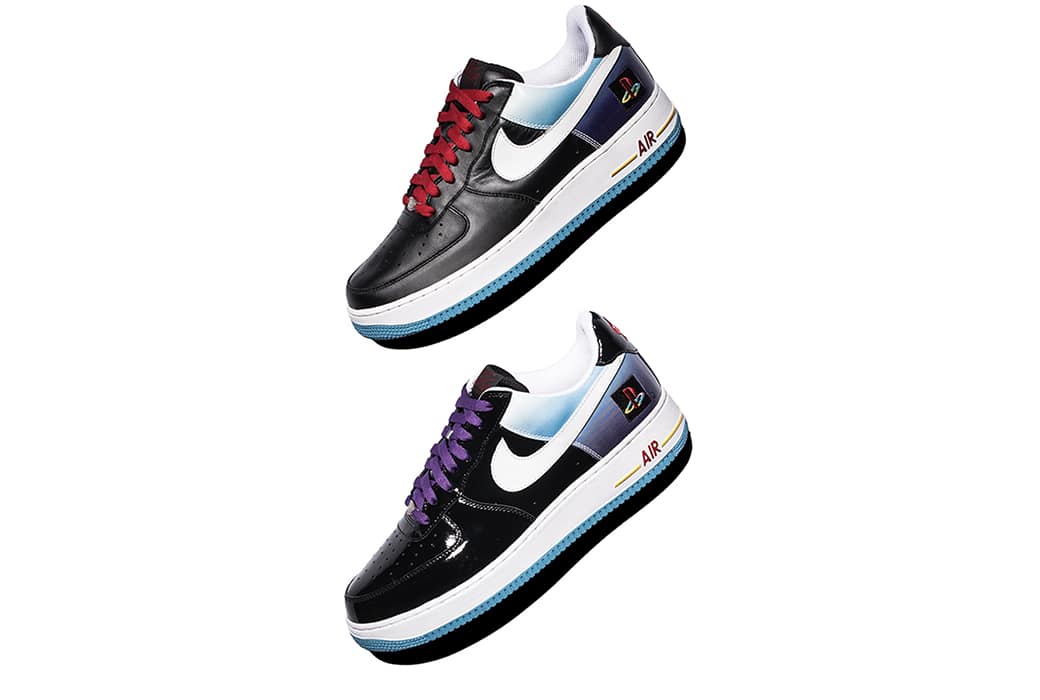 Then a few months back, the Nike PG2 was debuted in a “PlayStation” colorway that was highlighted by four different pops of color, representing the console’s controllers. 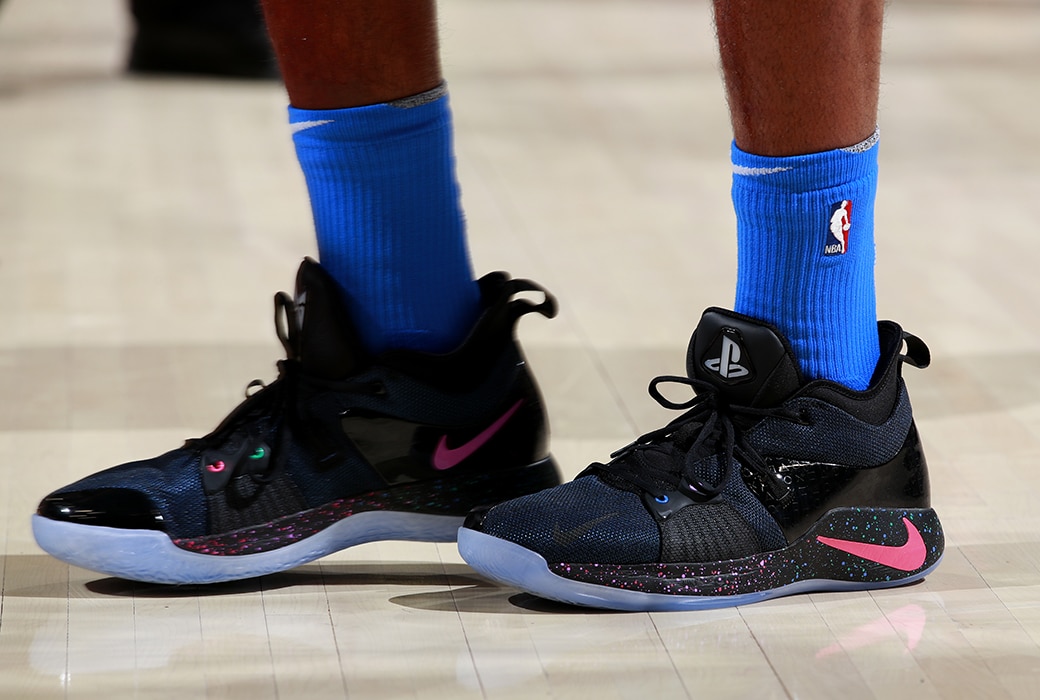 Now the Swoosh’s latest chapter with PlayStation is here. A new Air Force 1 colorway is dropping at “some time during E3,” according to a source. The black-based AF1, which was originally seen at the Drew League this weekend, has the “PS” logo on the left heel and the four controller icons on the right heel. They’re highlighted with iridescence, too.

Keep an eye out during the E3 Conference, which runs from June 12-14, for the release of the newest “PlayStation” Air Force 1.