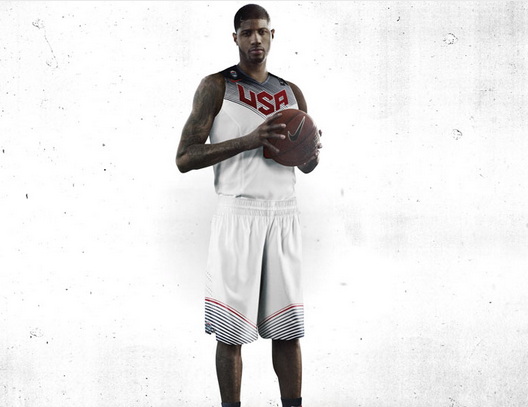 The Indiana Pacers are obviously screwed with Paul George now expected to miss the entire 2014-’15 season. Nike Basketball folks are bummed out as well – the Swoosh had big plans for PG this summer, but their marketing department is already selling the idea of a triumphant comeback:

Without the setbacks, the comebacks aren’t as sweet. #justdoit pic.twitter.com/ZjolqxCf1d