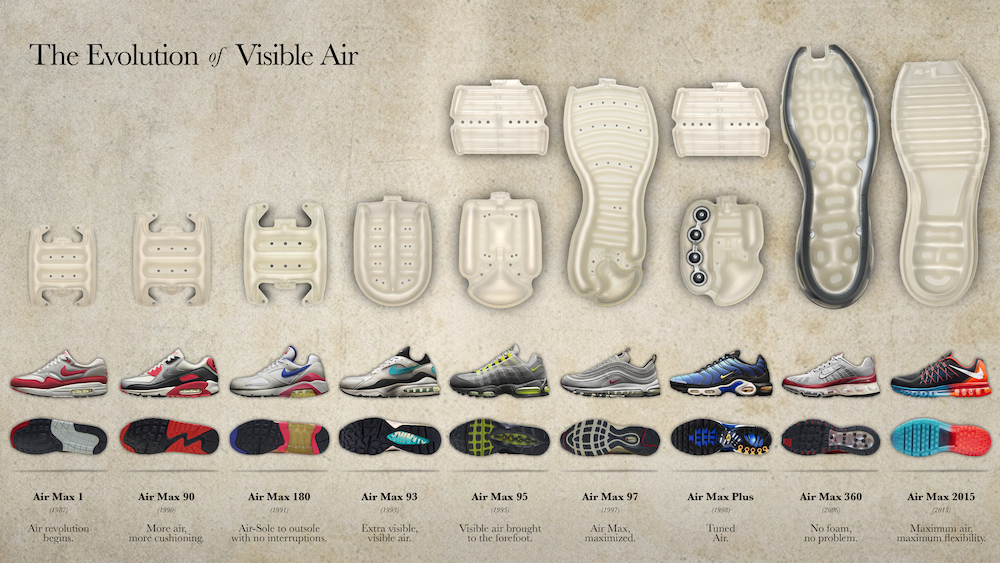 You’ve heard the saying, “Seeing is believing.” It rings true when it comes to Nike Air, too. Until the Nike Air Max 1 in 1987, though, Nike sneakers hadn’t featured visible Nike Air units. The central players in bringing visible air to Nike kicks included legendary Nike designer Tinker Hatfield and David Forland, Nike’s Director of Cushioning Innovation, who joined the Swoosh back in 1985.

After the Air Max 1, Nike didn’t look back, continuing to innovate and experiment with visible air throughout the years, with new construction methods like “blow molding” on the Air Max 93 and new ideas like full-length Air-Sole, first appearing in the Air Max 97.

Each could be considered crazy at the time, and Forland never knew how people would react to the futuristic air bubbles. “I remember the first blow-molded Air-Sole unit. We worked so hard on that and had no idea if people would embrace it. I was at an airport right around the time the first Air Max sneaker launched,” Forland recalls via Nike press release today. “I was calling a tech in the lab when someone walked by wearing a pair. I stared at him from the phone booth and said, ‘Somebody bought them. I see the Air-Sole going up and down.’ It was a big risk, but bigger reward. For the Air Max family, it’s only up from here.”

Fore more on the 28-year evolution of visible air at Nike, click here. 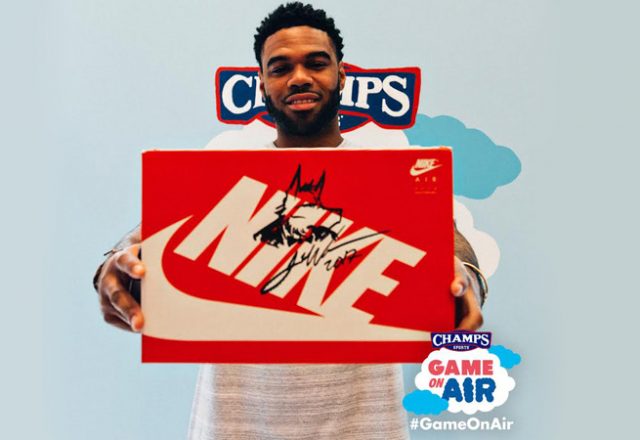 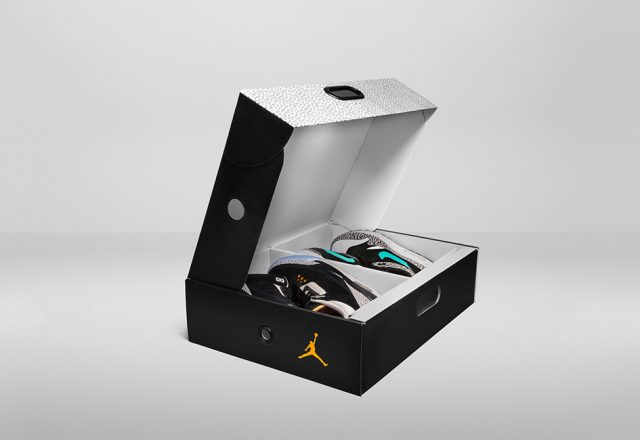 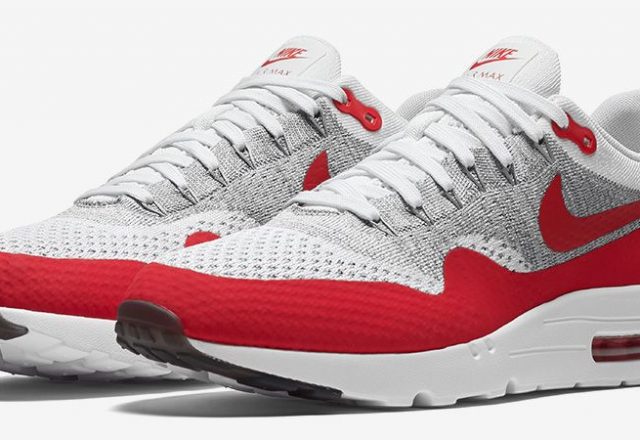 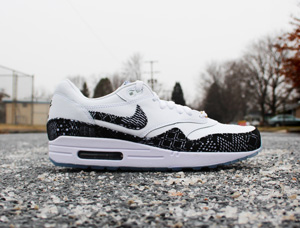 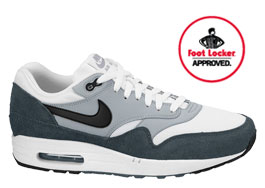