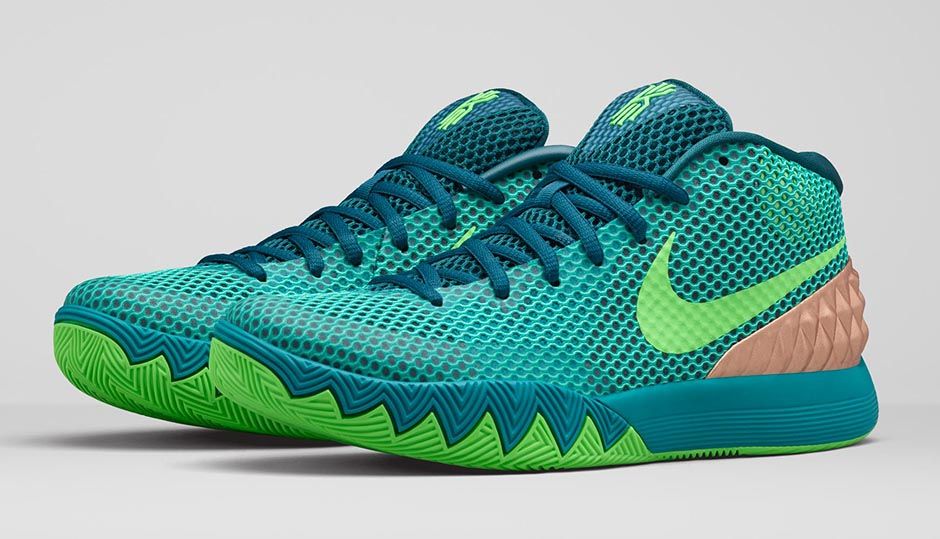 The latest colorway of the uber-popular Nike Kyrie 1 is set to drop tomorrow (!) and it’s known as the “Australia” colorway. Not to be confused with the “Flytrap” colorway that dropped in February, which was sometimes referred to as the Australia version. Kyrie Irving’s Australian heritage is legit: his pops played pro ball in Australia when Kyrie was born. Scroll through the photos above for a closer look, then head over to Nike.com to cop your pair tomorrow (Wednesday, August 26) starting at 10 a.m. for $110. 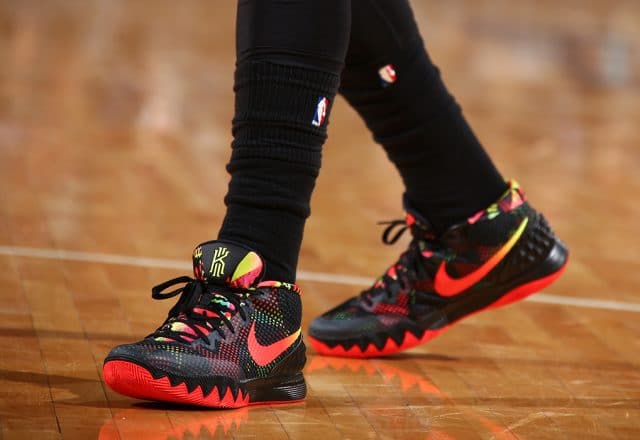 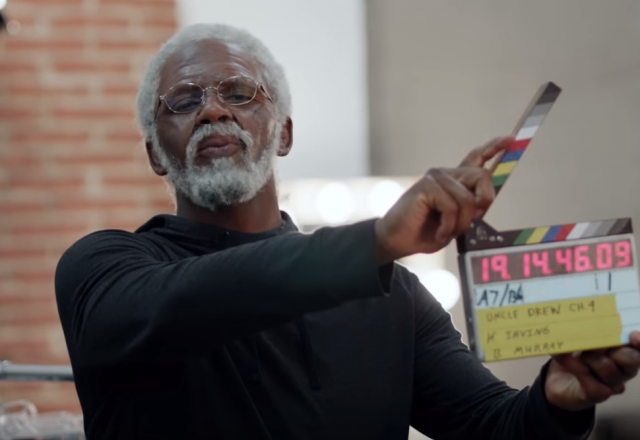 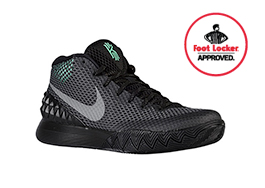 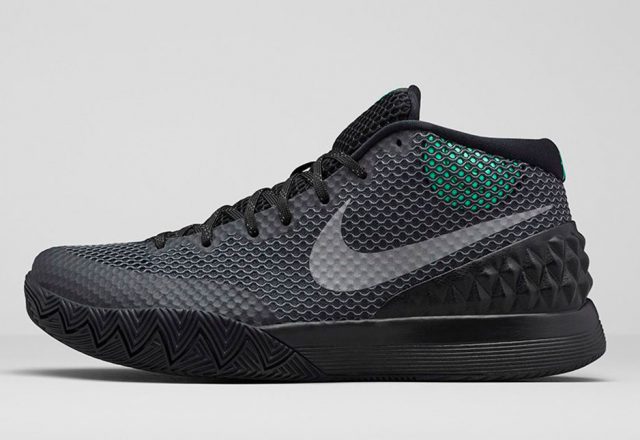 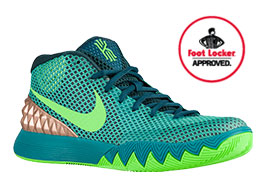 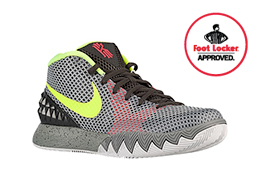